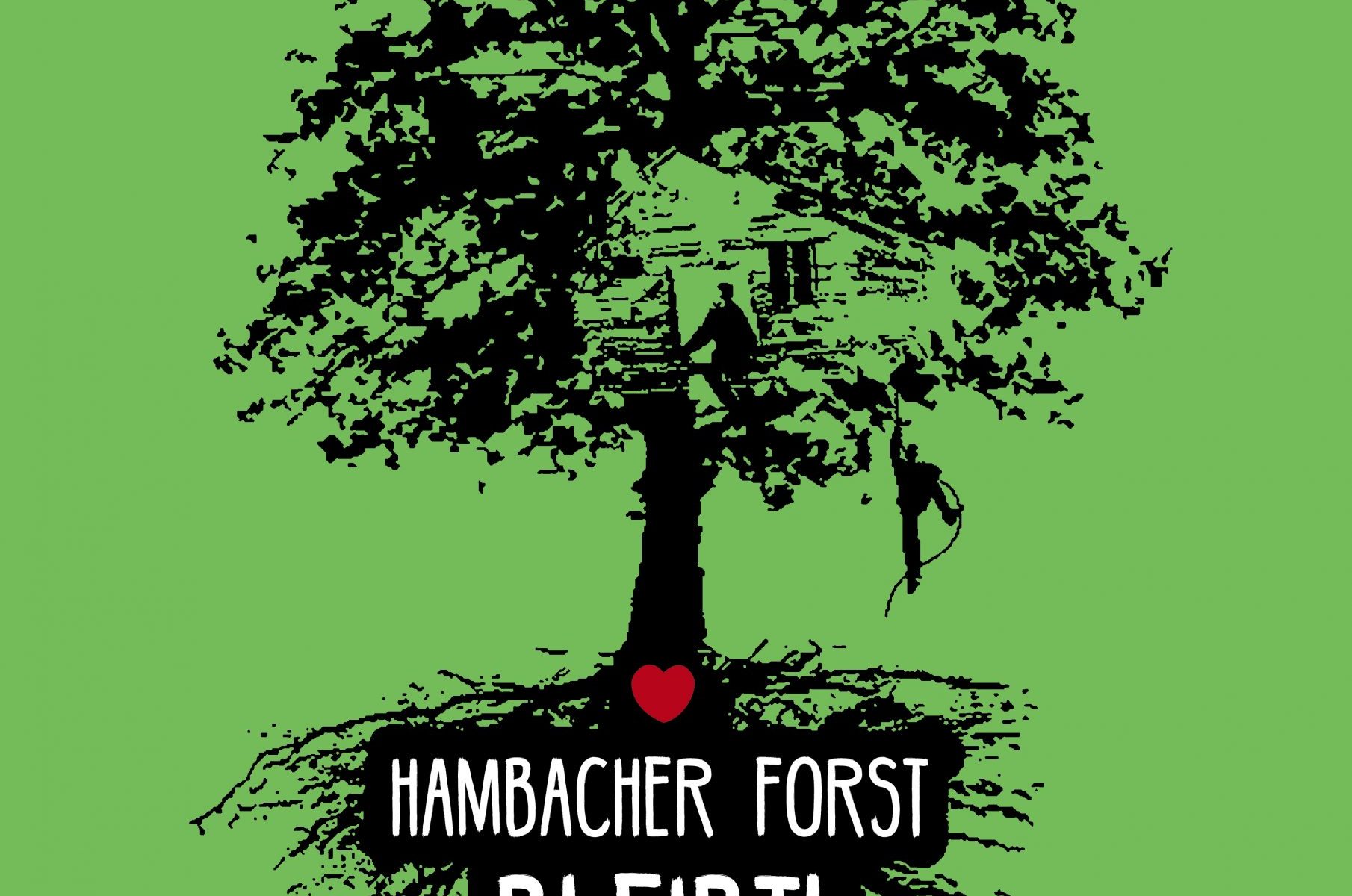 Today we spent the day in front of the Court in Düren. Five of the nine activists arrested and incarcerated during the last barricade eviction in Hambacher Forst were released without charges and still completely anonymous.

The emotions during each and every release were beautifully electrifying. Tears of happiness and relieve run down my cheeks a couple of times when I saw the face of those who I love being free again to feel the air, to listen to the birds, to fight and of course to love.

There are still another four fearless activists locked up behind bars. Don’t forget to write to them and to thank them for their amazing work.

Knowing that this is a very short update, I will leave this as it is because today is a day of love and hugs and not screens.

Rage, love and of course freedom.

If you can support us, please join our patreon scheme: www.patreon.com/LiberateOrDie

Despite the ending of the hunger strike, symbolic protests against corrupt and abusive prison director Peter Krestev continue. 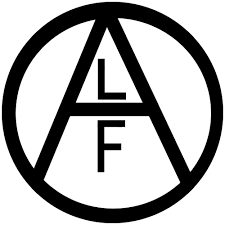 Five chickens were liberated on an industrial farm in Catalonia by the ALF. 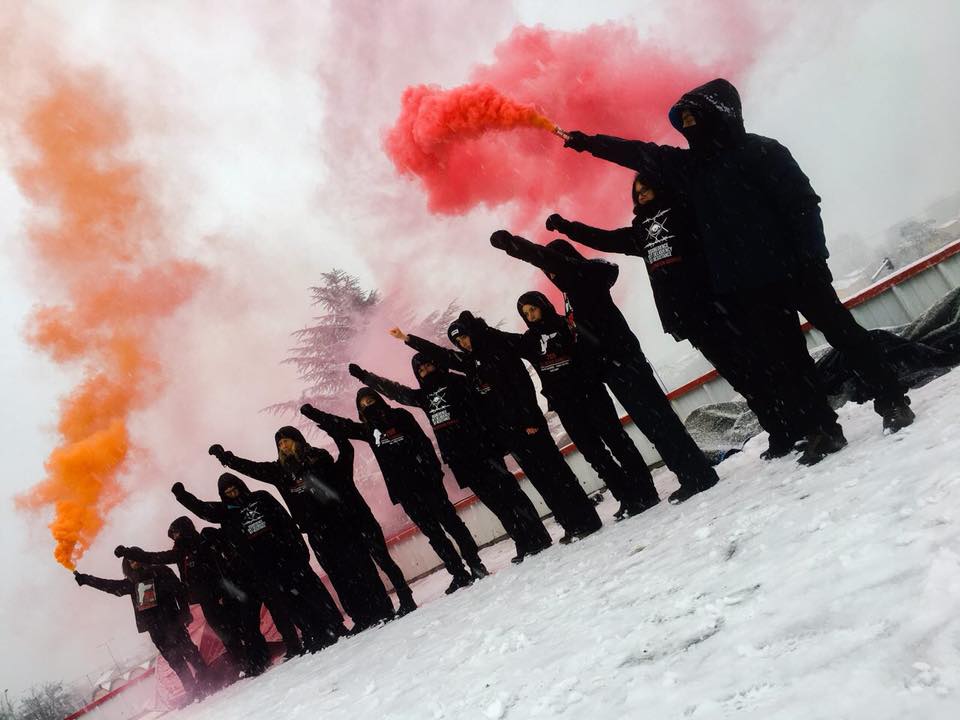 From 3am activists from the 269 Libération Animale association have occupied a slaughterhouse in France. Activists chained themselves to the kill chain and some activists endured the freezing cold night on the roof of the abattoir.

They used smoke grenades and flares to bring attention to the bloodshed happening inside the building.

This action is undergoing and we will bring you more news as we receive them. 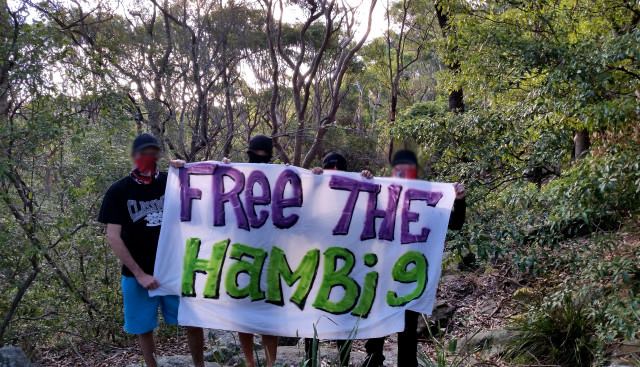 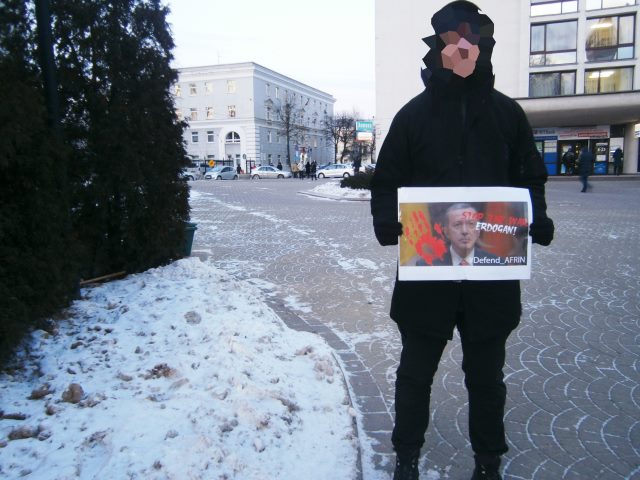 ‘Near the Turkish embassy in the centre of Minsk, Belarusian anarchists organized a protest against Erdogan’s agenda.

Thus, local activists show a solidarity with comrades from Kurdistan, who are bravely fighting for the freedom and for the building of better society now.’ 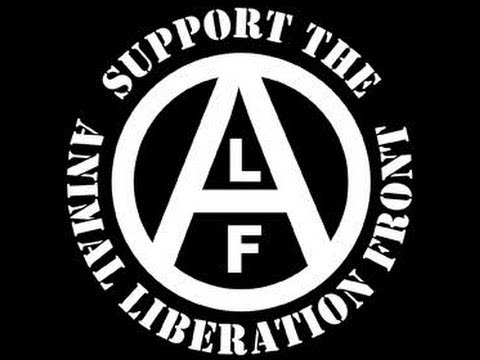 “The night of the 29th we liberated 14 individuals from their prison in Zug, Switzerland. Cramped in a really confined space and completely isolated from each other, these creatures survived a torturous existence with only one purpose, to be fattened and murdered for our taste buds.

They didn’t even have names, just numbers. We could not accept it. We saw as our duty to free these creatures from their captivity because non-human animals feel exactly like us and have the same right to live as we do. From now on they will live in a beautiful place where they can fulfil their natural needs.

Two animals are killed every second in Switzerland alone. With this action, we were able to spare 14 lives, but we also see this liberation as a symbolic act. As a call to arms to all animal-liberating beings!

it is possible and necessary to liberate any oppressed sentient being!

Join us! Create your own affinity group! Free the animals!

For animal and human liberation!” 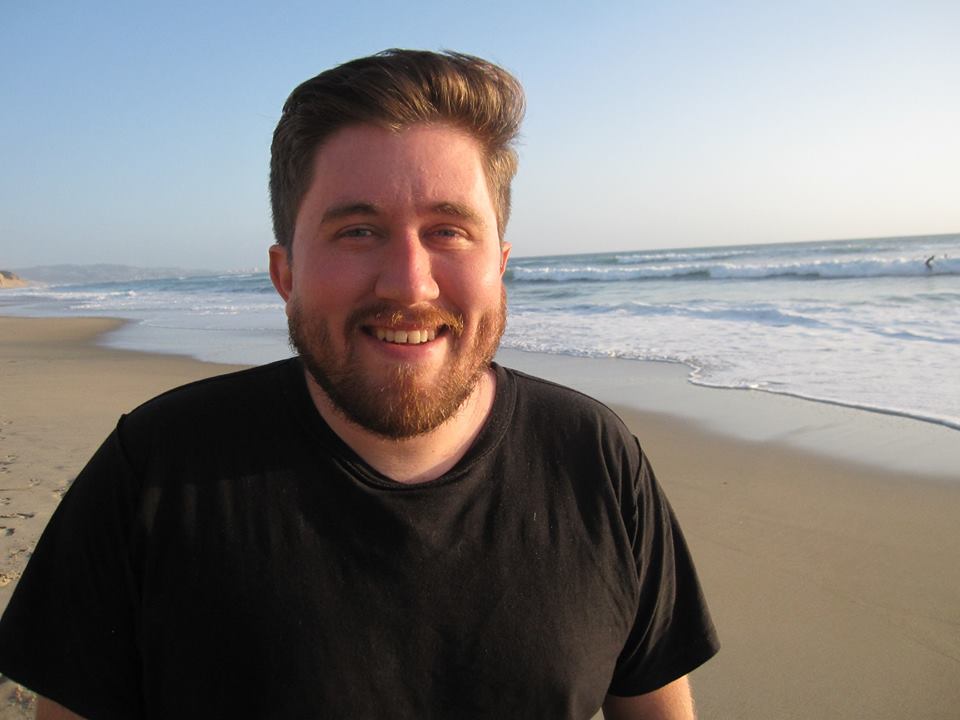 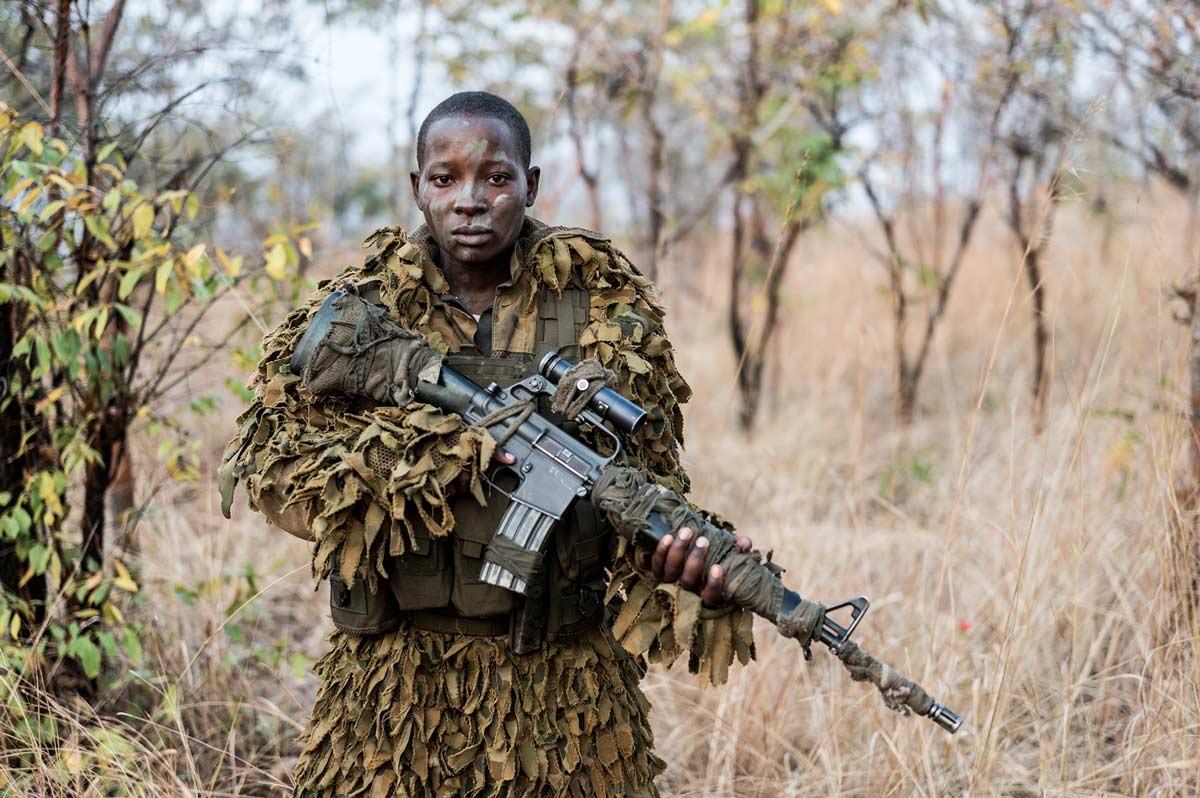 The IAPF – International Anti Poaching Foundation – www.iapf.org counts with an all women anti-poaching unit patrolling the land and protecting the wild.

The (apparently controversial according to the media) program started with 36 women being pushed even harder than men through a special forces style training. Only three dropped out.

The empowerment of women from disadvantaged backgrounds doesn’t just create an opportunity for them, but also for those around them. Although the unit is a wildlife conservation team, their background makes them work within the community and not against it and many have plans to open schools and foster orphans.

The fact that the whole team went vegan just says something is very right about the group.

We have linked up a video where you can see some of their training. Sadly, the documentary focuses a lot more on their white man trainer than on them, so we didn’t want to feature it as the main media. Who would’ve thought that media would still be so backwards thinking, reinforcing those social hierarchies?
https://www.youtube.com/watch?v=XbY9MImrJtw

POWER TO MARGNINALISED GROUPS. FOR THE LIBERATION OF THE EARTH.