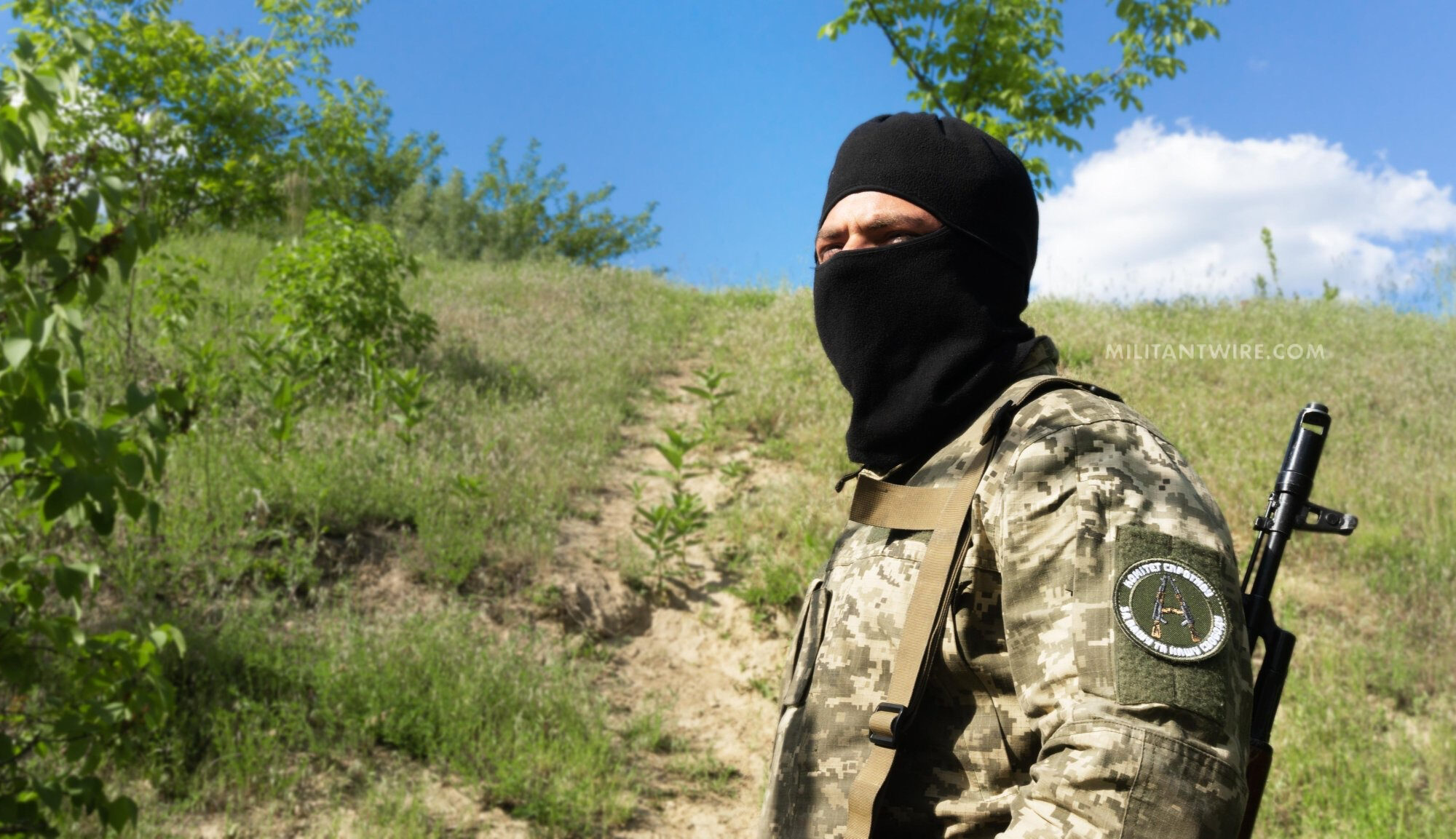 While there has rightly been a focus on the neo-Nazi elements in the Ukrainian military, we want to highlight the anarchists in Ukraine who are organising autonomously in the fight against Russian fascism, bringing together comrades from Ukraine, Belarus, Russia and beyond. Many of these anarchists organise under the banner of the Resistance Committee, created at the outset of war, they aimed to mobilise a popular resistance to the occupation.

Before the war they had no cohesive organisation but have been galvanised to bring together anarchists that fight under various groups within the Ukrainian Territorial Defence. This of course involves fighting in a statist army, one that also counts ultra-nationalists in its own ranks. The Resistance Committee have therefore created their own structures to communicate a manifesto that takes inspiration from the Kurdish Freedom Movement. It calls not just for the fall of Putin, but accepts that oppression and precarity are faced by all of us in modern capitalism and challenges us all to free ourselves and our communities.

In the next weeks we will be featuring some of their activities as well as their political standpoint as a reference of anarchist organising within statist war. We are working on a fundraiser to support their fighting not just because of their anarchist background but also because many of them are also antispeciesist vegans and because their mine-searching-vegan-combat-ration treasure hunts are fucking hilarious.

If you want to see this antifascist group fight free from either Western or Putinist propaganda, check out their Instagram and Telegram here: https://linktr.ee/Theblackheadquarter