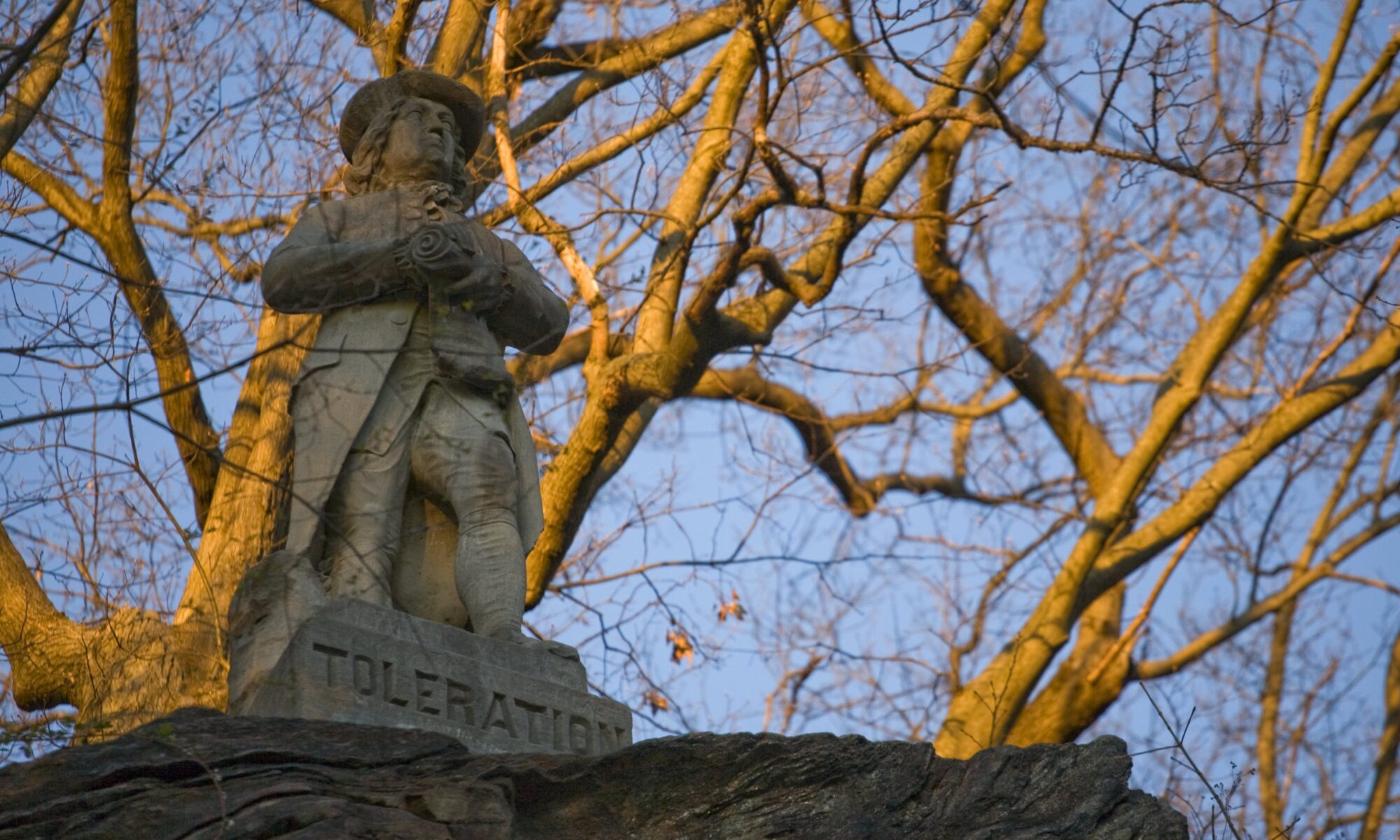 “On Columbus day, in the early morning we vandalized a colonizer statue on the Wissahickon trail. Phrases included: Decolonize, Land and Freedom, No Borders, No Nations, No More USA, (A)
We also covered the colonizer’s face, hands, and scroll in red paint.

Fighting colonization is a way to nurture a less hierarchical relation with the land and those that live on it.”

Photo: as the report did not have a photo attached, we have used a Toleration Statue image from the internet.