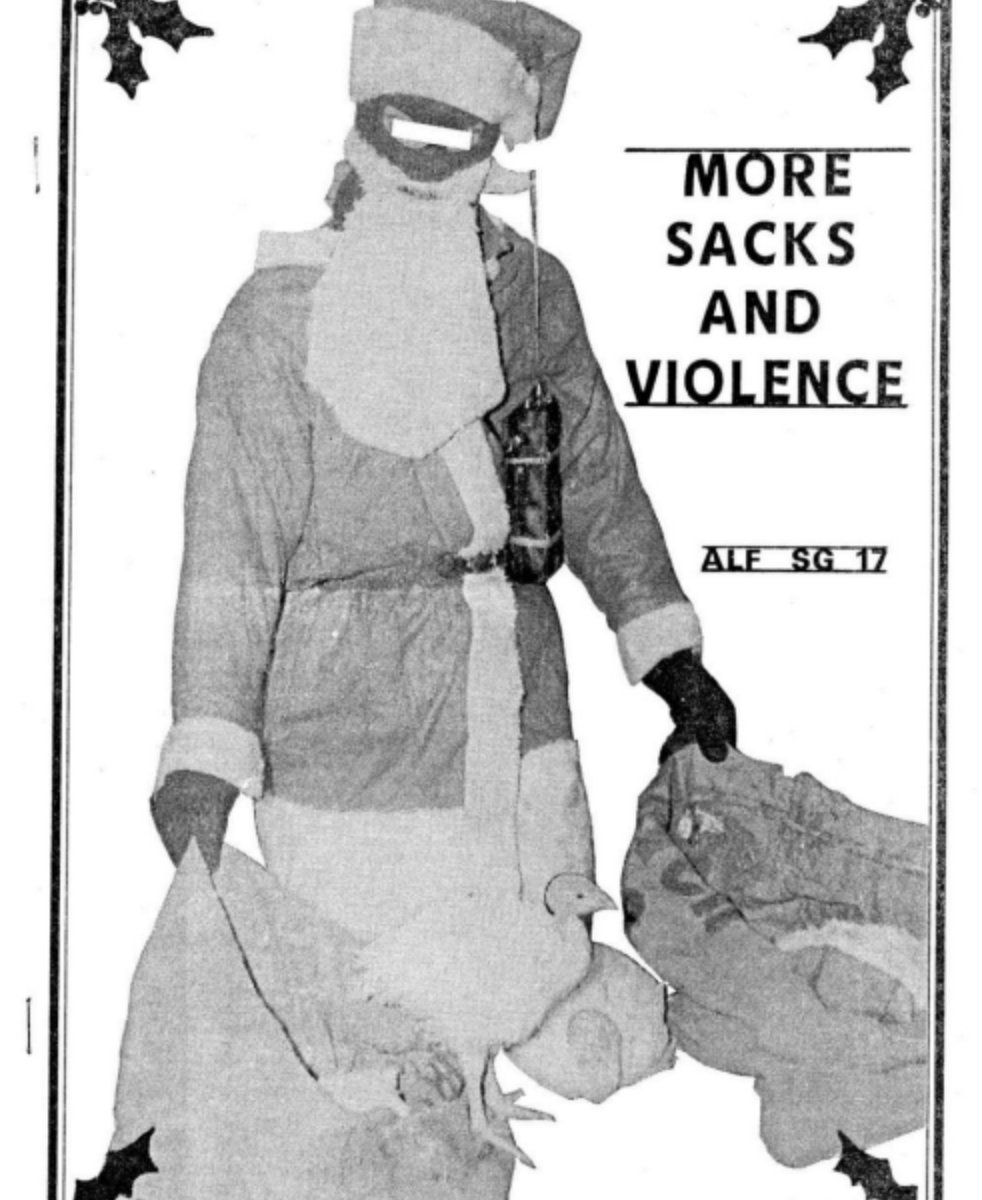 After the Animal Rights Militia sent a communique threatening those involved in the badger cull in Ireland, some people had questions. Many of those questions require a lot of nuances to be answered, but a reader decided to send over a little overview of who the Animal Rights Militia is, which you can read in full (albeit slightly modified) below:

“So, you support the ALF. Great! But what about the ARM (Animal Right Militia)? Do you know who they are? Just as a reminder, the ALF consists of small leaderless autonomous groups of people committed to doing all that it takes to end animal abuse. There are no membership cards: anyone can be an ALF activist. You can see it as a banner under which activists claim responsibility for illegal actions as long as they follow the ALF guidelines. One of these guidelines is to take all necessary precautions against harming any animal, human or non-human.

However, not all activists agree on the moral hierarchy of actions that comes with this ethical stance. Some groups choose to employ a variety of tactics, including the use of violence against animal abusers. They then go one step beyond the ALF stance of non-violence. In doing so, they have historically generated a lot of controversy within the movement.

This is the case of the ARM, whose first mission was the sending of parcel bombs to Margaret Thatcher’s residence. In 1982, the British government attempts to block a common Market ban on imports of seal products. Letters were sent to Thatcher, the three major opposition party leaders and a government official. The one addressed to the MP flared up in the face of a security officer who was slightly burned.

While advocating the use of violence when necessary, it should be noted that no deaths have been attributed to the ARM to date. Actions range from firebombing to product contamination to death threats to those making profits from animal exploitation. They are often just hoaxes that cause economic damage and fear among the abusers. Some other examples include the poisoning of Mars candy bars in 1984 which forced the company to withdraw “suspicious” batches of products leading to a loss of £3 million or planting firebombs at a McDonald’s restaurant in Gothenburg in 2011.

All that said, one must distinguish between refusing to perceive a moral distinction between non-human and human animals and seeing the human as the predator to be slaughtered. The latter has a toe in eco-fascism. Let’s not hide our eyes, some groups with methods similar to ARM have had extreme right-wing people in their midst. The argument against violence is notably widespread in the eco and animal liberation movement and it would be beneficial for those learning about the movement to study other concepts, for example reading ‘The Failure of non-violence’. That said, one must remain aware of the historical implications that some groups have had in connection to fascism so that whatever path one decides to take, it is not tarnished by the methodology of the far right.”