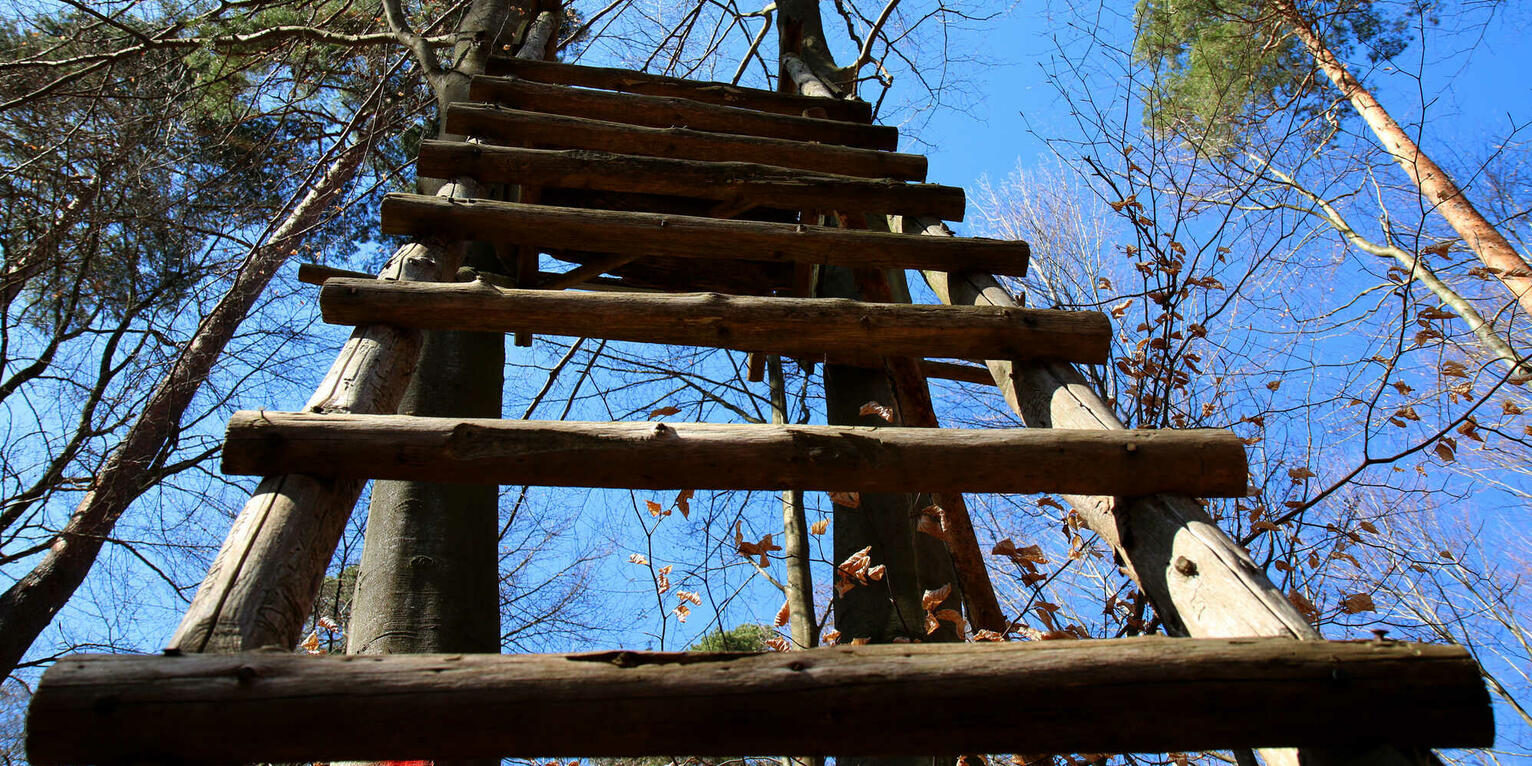 According to local police, multiple towers in Rheinland were vandalised. The activists sawed down the stairs used to climb to the top of the stand, leavcing very little trace, for them to break when a hunter were to climb up.

No one was injured after the action as someone realised the towers had been damaged.

The police has no leads on who the culprit is.