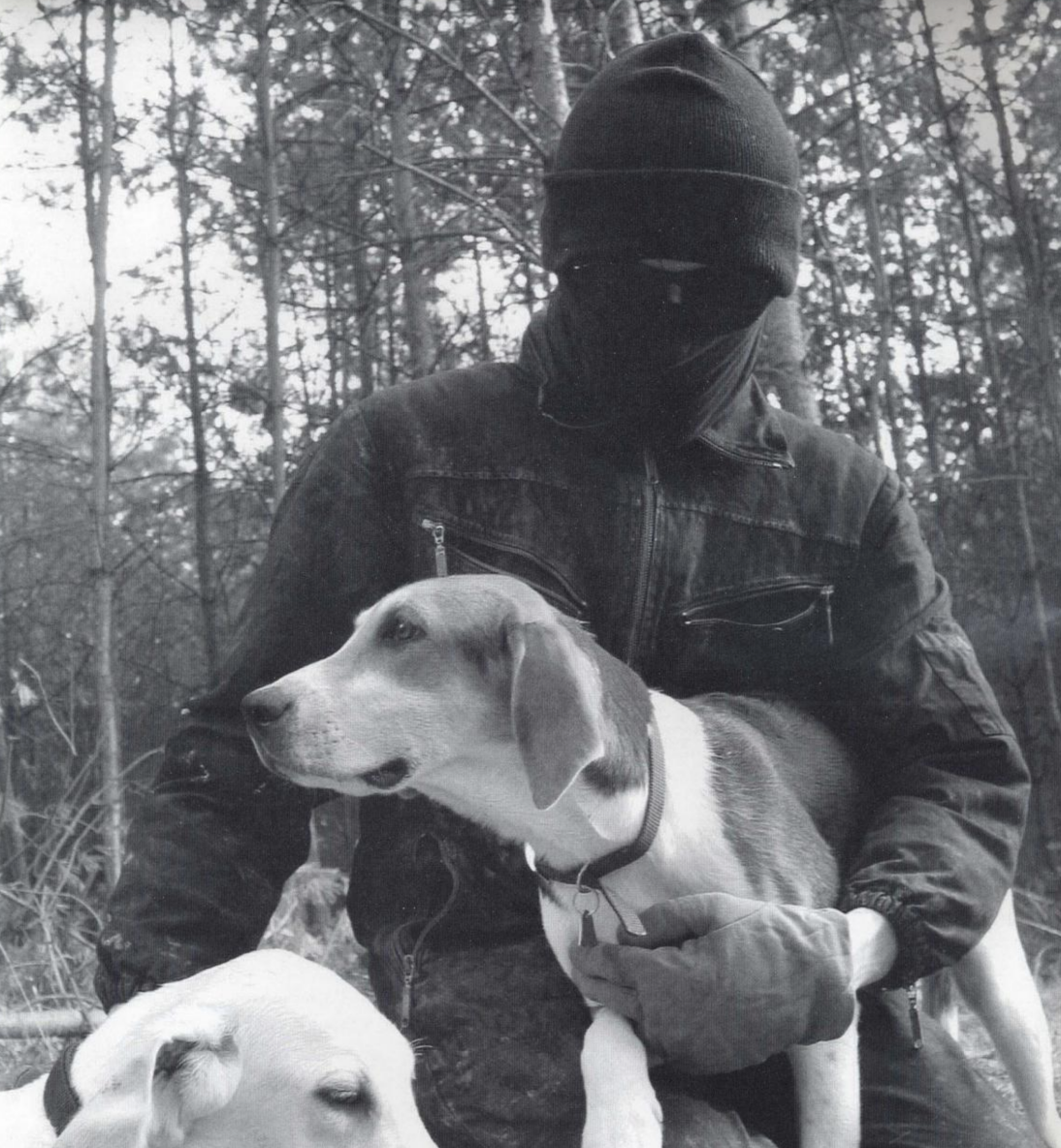 So we’ve talked about our background and our intentions and we have mentioned what Unoffensive does. If you haven’t read those two posts, head to Part 1 and Part 2 of the series. Today, we will try and clarify what we do not do.

Unoffensive is a media platform receiving anonymous reports. We cannot put you in touch with the ALF because we do not know who sends those reports. In fact, when people send incomplete reports we are unable to respond to them to clarify details or ask for photos. We do not have contact with the Animal Liberation Front.

In the same way, we do not take part in illegal actions. There is no point in contacting us to “join during an action” because we are a media hub, not a direct action group. We also do not fund illegal actions. We will discuss more how we deal with money in future instalments, but folks need to understand that donating to Unoffensive is not a way of sending money to people taking actions of liberation or sabotage.

Lastly, people must know that we do not share “sign the petition” links. For the most part, they are a way of collecting huge networks of email addresses willingly given by like-minded individuals, so it is a very easy way of creating lists of people that might take dissenting actions. On a more practical level, we would not be able to share every single petition we get sent, so we decided that we do not share any of them. There is a similar action about sanctuary fundraisers. We do not share sanctuary fundraisers but not because we do not think folks should support sanctuaries, but because sanctuaries do not need the heat that we could add to the equation. People should support animal sanctuaries without a doubt, but of the three fundraisers we have shared in the past, two of the sanctuaries were raided a week later. It is not worth the hassle because it is obvious that authorities do not understand we do not have links with illegal actions, so they blame anyone else by proxy.

In the next post, we will talk about how people send reports anonymously.

For now, if anyone wants to support Unoffensive, you can do so by donating on www.patreon.com/animalliberation.