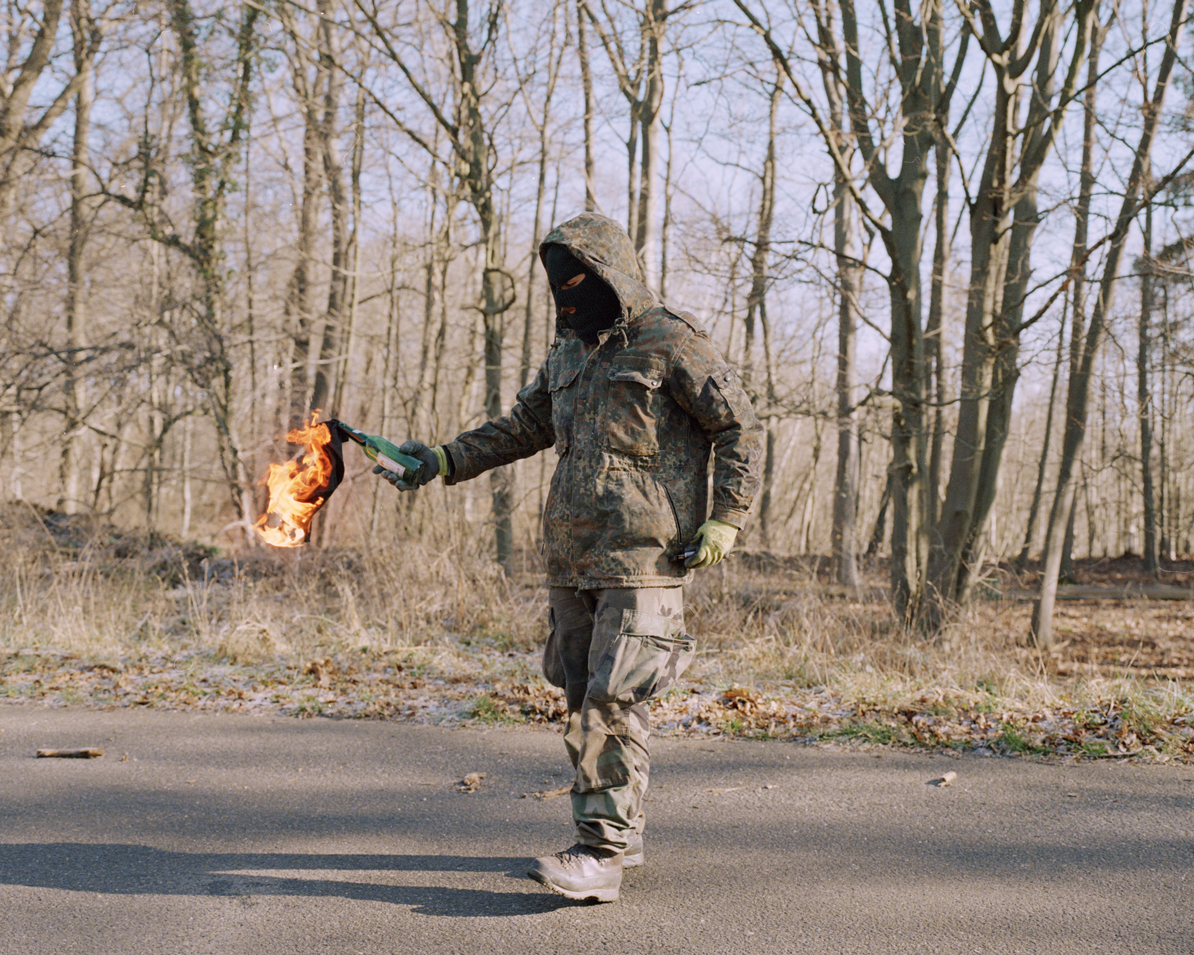 We don’t have a specific calendar date, but about this time five years ago, we started this huge journey. We were born because we felt the animal rights movement needed to be more exposed to radical action and anarchism and couldn’t find any outlets that were using social media to reach out to the mainstream animal liberation community. At the same time, we felt there was a need to bring animal liberation back into the broader anarchist discussion as the radical anti-authoritarian and anarchist movement hugely lacked antispeciesist conversation. We also felt that amplifying prisoner support voices was extremely necessary.

And here we are, five years on, with those goals still in mind. Folks tend to not understand clearly that we serve as a media platform for voices that decide to be anonymous and that we do not take part in illegal action, nor wish to promote it in any way. We get contacted regularly by people who “want to join” but also by animal agriculture agents that accuse us of actions we have received. Those are not the only groups who are confused about what we do. Freedom of the press is an important part of society, yet private companies running social media platforms and even government entities have targeted us regularly. We’ve lost social media platforms and we have even lost a website to the police.

The only thing we can do is to point out that the repressive nature of the state manifests itself in many different ways, including censorship.

Regardless, that does not discourage us. We have lived too many incredible experiences through this project to feel discouraged by the bumps. We’ve met incredible people in one of the biggest and loudest protest camps in Europe, Hambacher Forst. We’ve reported from the frontlines of huge demonstrations and protests as well as small and well organised civil disobedience actions. We’ve sent thousands to prisoners and their support network and created friendships with folks in prison and their families that will last a lifetime.

But the reality of it is that we do not do this for the experiences we get out of it. This whole project, the effort to bring radical media to you, the effort to amplify anonymous voices, to educate on security and to create networks of prison and arrest support is for you. For you, specifically, and for everybody around you. For you, but also for the earth who provides housing to all of us and that holds mountains and forests and lakes that keep us alive. And indeed, for every single creature that crawls, flies, swims or just stands still, with purpose in their life, with hopes, and dreams and families.

The reason we do this is that we believe we must create a world where mutual aid is an everyday thing. Because we believe we can educate folks into being kind, and into taking action when injustice is in front of them. Because we think that another world is possible if you start working towards it.

If you think our work is useful to the broader community, we would very much appreciate your support. We are having some money troubles and the last couple of months have been very difficult, making us unable to send money to prisoners and cutting some corners with the website and servers. We have a Patreon you can join if you’re able to support us that way. If you can, that is ok, because we do not do this for money.

We are not going to make this write up even longer. Five years is a very fucking long time, and we hope we last another five or ten, but we also hope that at some point we are not necessary any longer. We hope one day we can celebrate the fucking revolution with you.

See you in the next riot.

One Reply to “UNOFFENSIVE ANIMAL IS FIVE YEARS OLD”