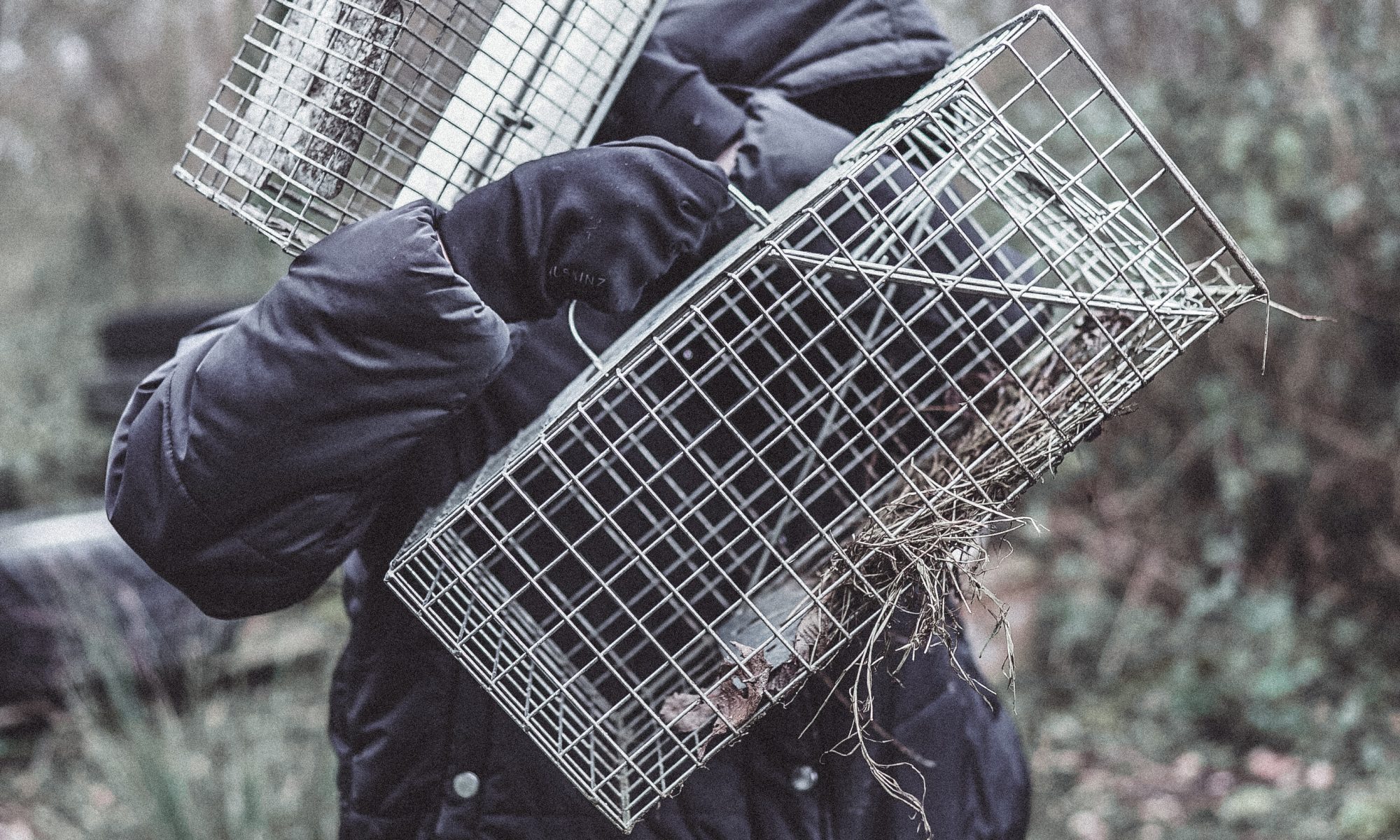 Let’s make things clear from the beginning; animal sanctuaries do an immense, thankless and relentless job and are deserving of as much funding as we possibly can provide. They not only offer a place of rest, healing and happiness to animals who previously were used and abused by anthropocentrism, but they also offer a space where folks can get politicised, can learn about speciesism or can simply take a break. They are necessary and no one should be less than grateful that people give up their life to create safe spaces like that.

But this is not about animal sanctuaries. This is about the animal liberation movement, and about keeping afloat in the ride that is capitalist society. The past few years, the vegan movement sucked up a great deal of resources, mostly directed towards so-called “saviours” but also some other organisations focused on vegan outreach. This was not just about small donations from individuals, but also about venture capitalists with tens of thousands to spare that could see a potential growth to their fortune by “investing” in figureheads that would teach activists how to convince folks on the streets to buy the products those venture capitalists have stocks in. The funnel was obvious, and it was exponential. The more money venture capitalists put towards the “vegan saviours”, the more notice (partially thanks to publicists and videographers contracted with those funds) the grassroots movement would take towards them, redirecting partially or totally their funds towards that same goal. The “saviours” were created as a marketing strategy.

Fast forward three or four years, and folks start feeling that things are not like they thought they were. You start hearing voices of discontent about how figureheads are spending their money or receiving huge wages, and slow and steady the philosophy of “donate to sanctuaries, not saviours”, extends in a fringe of the vegan movement and in a big part of the animal liberation movement. Improvement, right? right.

Let us redirect you to our first paragraph once again for folks to not misinterpret our words. Sanctuaries are worthy of as much (economic or otherwise) support as we possibly can muster. But where is the nuance on “support sanctuaries, not saviours”? Over the past couple of years, this dichotomy has created a bilateral concept of where money should go. And if you choose one, it is wrong, and if you choose the other one, it is right.

The problem is, sanctuaries are not the only worthy cause to support. From anti hunt groups who spend their time searching for traps or standing between the wild and the hunter, to direct action groups doing whatever they need to do to make the animal industry tumble, many worthy causes are lost in the lack of nuance. Those organising effective campaigning need support to take their campaign to the next level. Those who spend night after night coding the encrypted applications you use to organise, or the browser to search your information, for free, need support. Those creating anti media, like us, or like Biteback, or Crimethinc, or 325, need help to upkeep web servers and technology to keep bringing that media to you. The folks who organise Food not Bombs and feed as many folks as possible on the street? You guessed it. How about the folks who access farms and breeding centres to provide the wider audience with the photos and videos we all use during outreach? And the folks in prison who cannot eat vegan unless they buy from commissary? And those who were arrested during a civil disobedience action and need to cover a fine? There are many, many avenues within our movement that need all the support we can give.

But at the end of the day, capitalism bleeds all of us dry. We only have so much, and we can only give so much to those who need it. There is no doubt that we shouldn’t put ourselves in a situation where we cannot provide for ourselves to support worthy causes. But what is also certain is that we need to be more nuanced than the “either or” dichotomy we have created within the movement.

Unoffensive has been running for the most part of four years. In that time, we have been privileged enough to regularly support multiple prisoners, to have enough in the reserve to cover fines for people who had trouble with the law, to fund groups that needed a bunch of radios, or a pair of boots, or building material for a treehouse in an occupation. We have also spent quite some money to keep our platforms accessible to all of you, without censorship, when governments have tried to shut us down. In the past couple of months, we managed to cover most of the fines that Djurfront were facing, for demos against a fur farm that will very soon be closed, whilst also sending enough funds to three different prisoners and helping an anti hunt group get their vehicle fixed. All that work is because people have been generous enough to donate to us, and the collective donations have helped many folks keep fighting the fight.

We have also turned down requests. Many more than we would like to say, and many more than we have fulfilled. The only reason is that we do not have enough funds to help everybody.

So this huge write up is just an attempt to make people think about how we have allowed a false dichotomy to determine how we behave in relation to funding and donations. And whilst money is an uncomfortable topic, we still believe it to be an important topic to cover. Money is trash, yet we still need money to navigate capitalism. If you can afford it, donate to whoever you feel is making good use of that money. Get informed, support whoever needs it, or simply use that money to create something better in the world.

So what do you think? What is the best way of managing money within the movement to help as much as possible? We would like to hear your thoughts in the comments.

If you can afford it, we have a Patreon. Folks can support us with as very little a months or with a lot a month. That’s your choice to make. Or you can just donate to other funds if that feels better to you. We are not here to make money off other folks and have zero interest in personal gain.