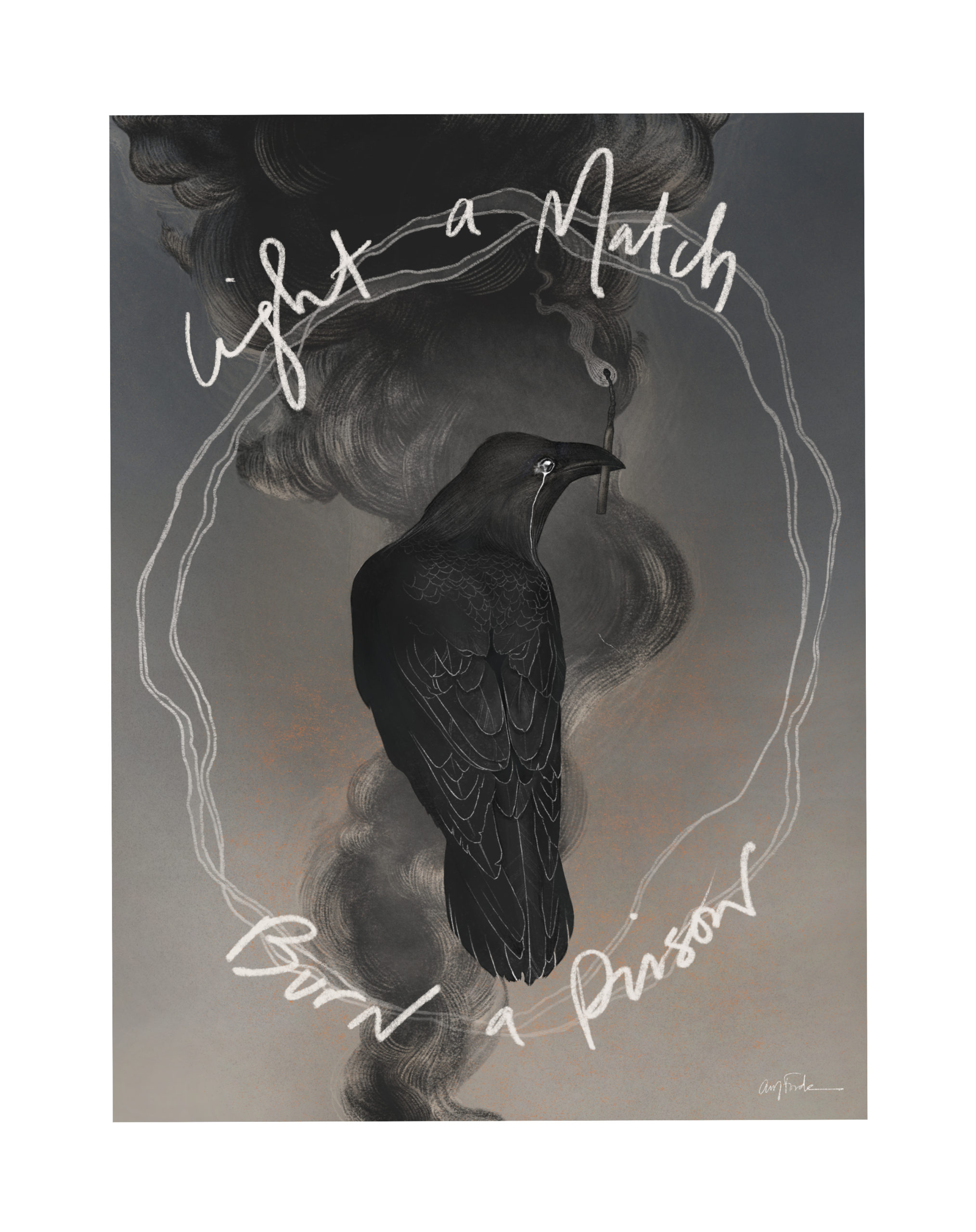 We have (slightly) good news about Eric. For those who don’t know who he is, Eric has been in prison after being arrested and charged with an attempted firebombing of a government official’s office in Kansas. His release was scheduled for 2023, but since, Eric’s anarchist convictions have made guards and nazis in prison target Eric physically and psychologically. He is now facing new charges after screws made fake allegations of assault, during which Eric was beaten up. His new trial was moved to April of this year and his letter ban seems to have been lifted. To avoid trouble, please don’t send postcards, and just use plain white paper and black ink.

If you don’t know what to write about, Eric has a nice list of things he likes on his website, which you can find here:

He also has a book Wishlist you can order from so he can read stuff whilst in prison:

Please write to Eric. A simple letter can make it or break it for someone in prison:

We also have news on the Swedish front. Thanks to a generous donation, we sent 1500GBP to Djurfront, which helped cover the fines, plus Karl’s fines. Knowing that they don’t have to worry about all that cash is fantastic, and it is only thanks to all of our supporters that we can help, so thank you!

Karl had their first trial about calls to fur farmers, ended up with a guilty sentence, giving Karl 100 hours of community service as well as a hefty fine. The good news is that they were released from prison and doesn’t have to be locked up awaiting the next trial! We can only send all our solidarity to you, Karl! And long run the fox!

So with all this good news, the only thing left to mention is to write to prisoners. Visit our website, pop by the ‘Prisoner support’ tab and choose someone to write to. Their freedom is at the end of your pen.