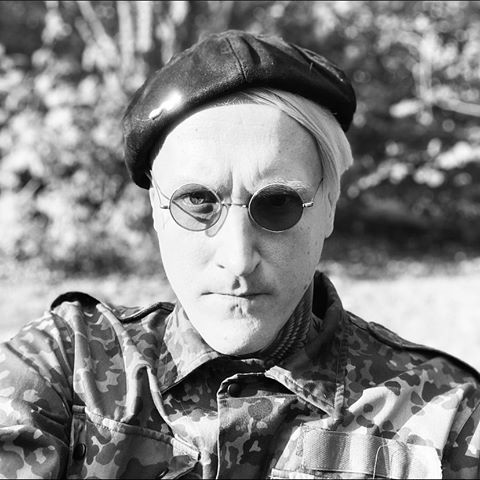 Many months after Richii’s sentence, the filth has taken him to prison to serve six months. We want to remind you how important it is to support folks in prison, write letters and send love his way, he will need it.

Richii was arrested and sentenced on bogus charges for fighting against the fur industry. He was targeted because of his history organising in animal rights in Sweden and used as an example to try to stop a campaign that has become increasingly effective. His charges are manufactured to make him look bad and are not based in reality.

Read his words below:

if you are reading this, I have been kidnapped by our animal hating & corrupt state and will be imprisoned for a while.

Many of you have asked me if I want any form of support in prison. Feel free to write me! However, do not feel obligated to send money or other expensive things. Instead, donate that money to your local animal sanctuary.

Never to stop fighting for the animals, regardless of any resistance or setbacks.

Fight even harder to crush the resistance: show no mercy for those who stand between us and the oppressed individuals we are trying to save from a certain death.

Fight back. Organize yourself.
No revolution has ever begun without a fight, no revolution ever happened in silence. Silence Is Violence.

Raise your voice for those who can’t speak, fight until every cage is empty and smashed into pieces. I will join you as soon as I can.

My adress in prison :