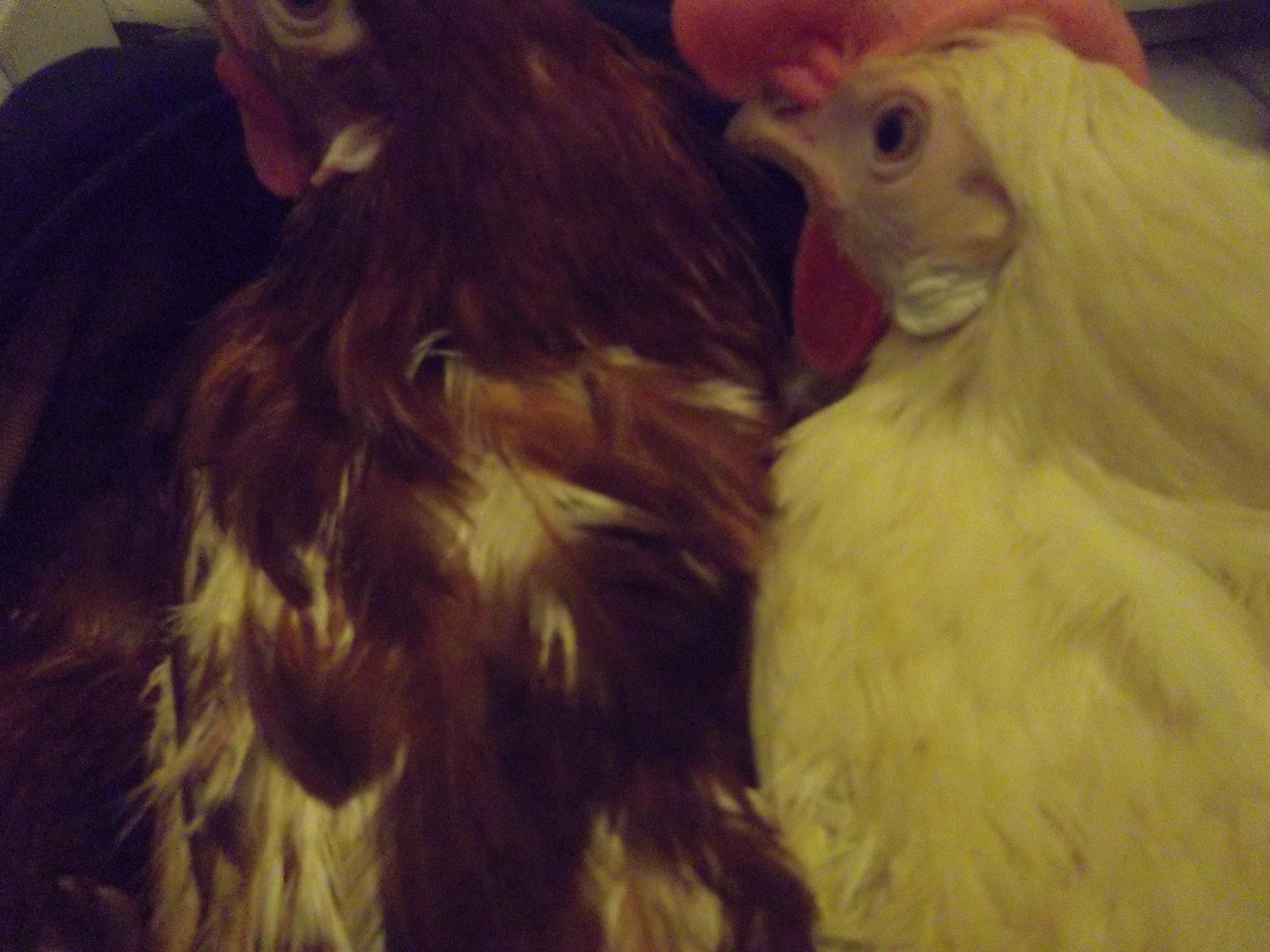 “Late this summer animal liberation activists carried out two raids on fur farms in Idaho and Utah. Fencing was ripped down and nearly 2,000 mink were released allowing them to clamor toward freedom. Both farms sat near the edges of mostly undeveloped public lands, allowing plenty of habitat for the newly freed native predators.

Walking through a large field, quietly climbing a barbed wire cattle fence, and crossing the road in clear view of the house associated with the first farm proved easy. It became clear there was no visible electronic security, and the activists bet heavily that the faint barking was from a neighbor’s property, or at least from a dog contained within the fur farmer’s house.

Cage after cage, row after row, shed after shed, latches were opened and nesting boxes removed allowing the mink to escape to their rightful home. They spaced out the releases in order to disperse the noise from disturbed mink away from a singular location. The surreal and beautiful moment where the mink explored in the moonlight will be carried in the hearts of those that gazed upon them for a lifetime. The approving chorus from coyotes in the nearby hills still echo in their ears.

Days later, these activists found themselves before another sprawling fur farm complex. Watching for nearly an hour to be sure there was no movement from within the compound, they sat patiently, preparing to penetrate the property and rip down another fence. As they sat they could hear the scratching and faint chirping of imprisoned mink.

Beneath a bright moon, nearly full and neon pink behind the haze from the massive nearby wildfires, they proceeded to the perimeter. Cutting vertically though the chain link from top to bottom in two places 20’ apart, they prepared the fence to be felled by just a few quick snips along the top when the time came. This helped disguise the preparations should a security vehicle pass. The small wire cutters they thought to pack this time also quickened their work on the chicken wire at the base.

Several sheds were completely emptied. Its previous inhabitants were much more lively than the last farm too – screaming, running, and climbing the eight foot tall perimeter fence. More than 1100 were released and then the fence was toppled for all to make their escape.

Caging the wild is a heinous offense against life – against freedom. Every cage is worth emptying, and to begin this work is not difficult. Pressure from animal liberation activists, a declining demand for the products and economic downswings have come together to push the archaic fur industry further than ever towards full collapse. Wiping fur farms off the landscape is a worthy and attainable goal. What’s needed now is for the reader to reflect on what is stopping them from picking up where others left off.

As the fur industry teeters on the brink of collapse these efforts intend to push it over the edge. At this point, actually, finding operational farms seems to be one of the hardest parts. The rest is straight forward.

These activists lamented at one point that this activity wasn’t better training for assailing human prisons, too, but know any action can sharpen skills useful for confronting every industry.”