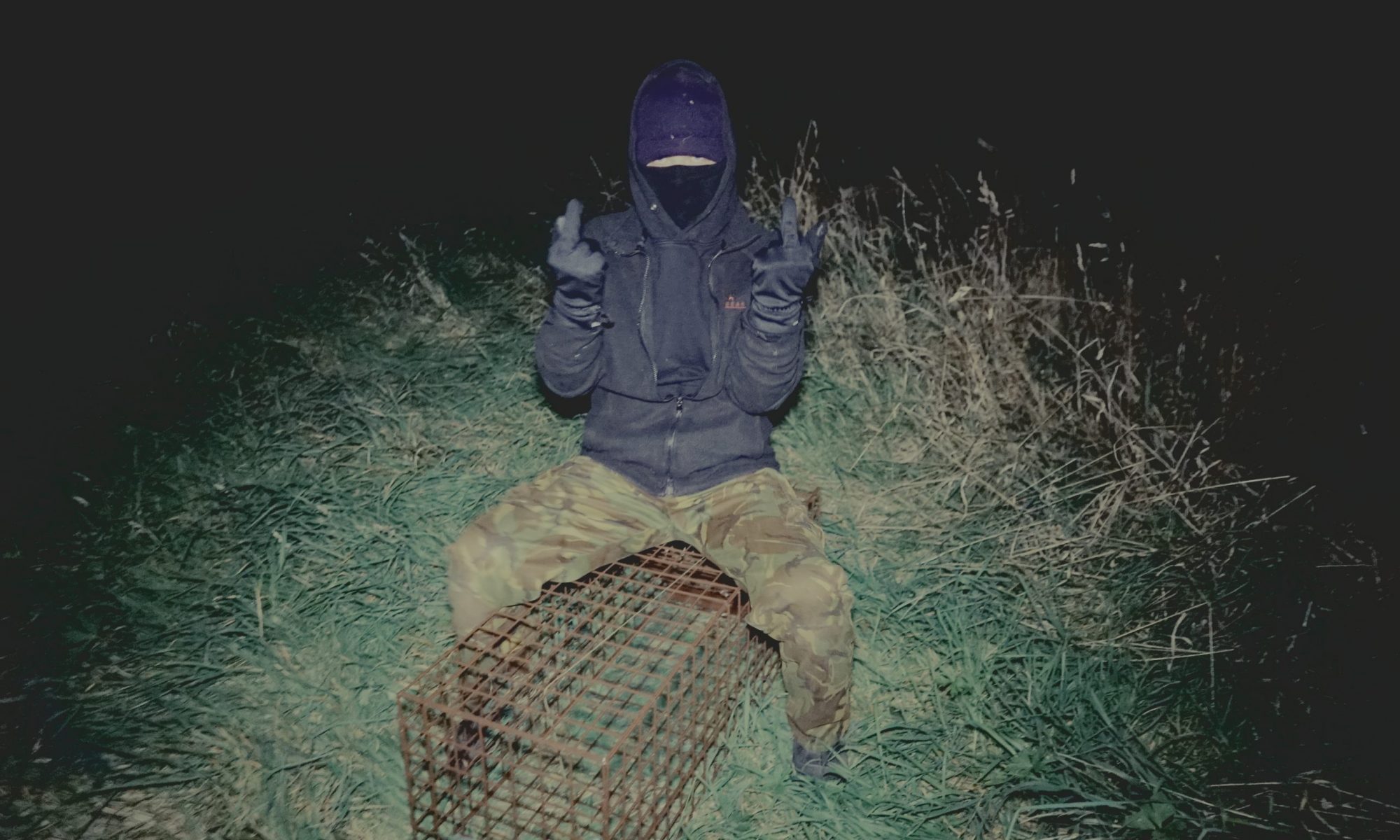 We know we’ve been absent but there is a good reason for it, we are non stop working at the moment!

For the past weeks, most of us have been spending days and nights in the UK Government organised badger cull zones. Tens of thousands of badgers are murdered every year to appease cow farmers who do not know how to clean a barn. Accused of spreading Bovine Tuberculosis, badgers are either trapped and shot at in the morning or killed during the night with a high powered gun.

Hundreds of people work without rest for weeks to try and save as many lives as possible either by walking footpaths looking for shooters, by walking the countryside in search of traps to sabotage or by gathering intelligence on badger murderers that can then be released online.

This past week we have seen multiple internet actions where some hackers have managed to leak hundreds of names, addresses and other information related to badger killers in the UK. A couple of weeks ago, folks decided to let Simon’s neighbourhood know that he is a key participant in the badger cull by organising night demos and spray painting his drive. Meanwhile, autonomous groups and sabs report direct action every day, having found shooters to scare away or traps to destroy.

We’ve been following around different groups and individuals who put themselves in the frontline against the cull, filming their actions for the third episode of our documentary series.

As well as our standard online reporting, we have multiple projects on the works and we could really do with support. A few folks have messaged or emailed about merch and sadly we cannot print more sizes until we’ve made some money to order them.

As a reminder of how we work and because there has been another group exposed for malpractice and money hoarding, we want to ensure folks know what we do with money. The gross of the donations received are distributed between court fines and court support, arrest support and prisoner support. Some of there money collected goes towards up keeping of our website, servers as well as internet related costs. Some of it, when we can afford it, goes towards groups organising for a better world. Everybody at Unoffensive is a volunteer, we do not have a wage or do this for profit in any form.

So if you’re able to support us, please consider dropping a few coins our way via PayPal or even joining our Patreon team.