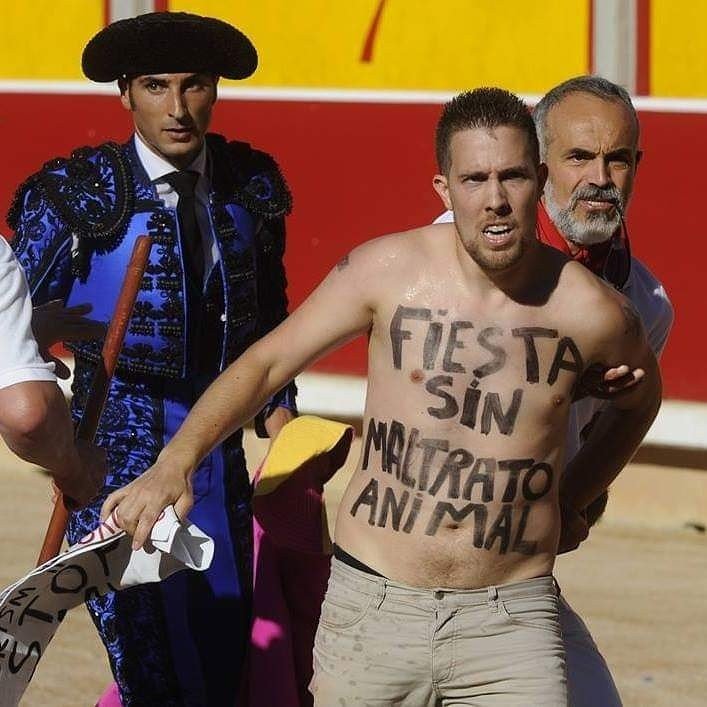 On the 28th of May the only Dutch slaughterhouse murdering ducks was attacked. Five meat transporting trucks were set alight and destroyed. An incendiary device in the slaughterhouse never caught fire. This action would later be claimed as an ALF action.

The person behind the action had to leave prematurely losing his car keys and abandoning the car at the scene. A week later and after being wanted by the police, he would give himself in.

Today, his name was publicly released. Peter Janssen, known mostly for his work in Vegan Strike Group interrupting bullfighting and in Konijn in Nood investigating rabbit farms and performing open rescues, remains in prison, remanded and accused of “arson with danger for goods” although prosecution is weighing in changing the charge to “arson with danger to people”.

For now there is no public address for letters or an organised support group. As soon as fundraisers are ready and there is more information we will make sure to make it public.

SOLIDARITY IS OUR WEAPON.