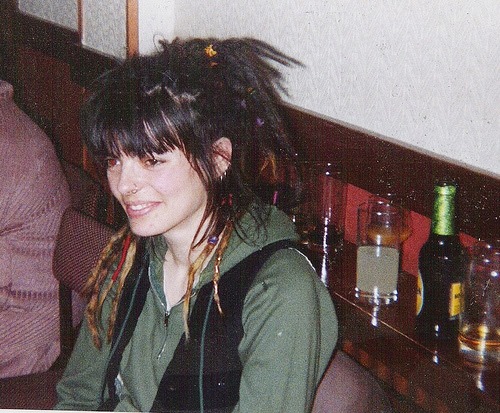 On the 1st of February 1995, Jill Phipps tragically died after being crushed under the wheels of a lorry delivering baby veal calves to Coventry airport. Today, we remember Jill and her legacy.

Despite almost 100 officers being present on the day of the protest, they failed to protect those who had attempted to stop the lorry moving by sitting on the road. A protester at the scene noted that the police ignored the clear safety problems, and ushered the lorry to continue moving. It was at this moment that Jill was knocked down, and crushed under the wheels of the vehicle.

Today we remember a woman who was fearless and died needlessly in the fight for animal liberation. Although a tragic incident that should not have happened, Jill’s death inspired and still inspires many to get active and join fighting the cause that Jill lost her life for. We must honour her and remember her in our actions.

Jill’s spirit lives on in those who fight.