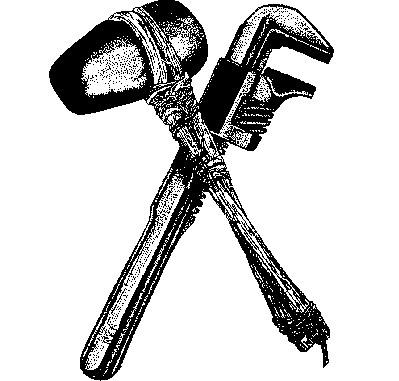 anonymous report:
“Revenge on the hambi-coal-rails.

On Friday, 26.01.2018, we switched off the RWE-coalrails. From a safe source, an autonomic anarchist-group got the information about what happened on monday, 22.01.2018 at the barricade eviction in the Hambacher forest.

Parliamentarians were invited for a “viewing on the police-work”. The police aided even the right-extremist politicians of AfD through the forest, safeguarded by 100 cops and a helicopter, not caring about the promise that AfD was not invited. It was a demonstration of power that ended embarrassing for both, police and RWE, because of the effective resistance of the activists in the forest. They were not able to evict successfully the barricades. To set precedence they locked up eleven people and sent them to court. They are still inside because they refused to give their ID to the oppressive system.

We want to show our highest appreciation to each and every one of them! The behaviour of RWE and government is disgusting, so we decided to come to NRW and switch off the coal-railway. The burning short circuit that we caused on the electricity-cables should teach them one thing: For every action, a reaction.

The principle is easy: From the top of a bridge let down nylon strings with weights on them on the left and right side of the cables down to the rails. Throw down the metal wire that is connected to the nylon strings and allow the short circuit to happen! Remember to close your eyes!

We will not doubt to come back and retaliate even more if things go further. We will always support those that are fighting against this oppressive government and we will take revenge in their names.

With love and solidarity to all prisoners.