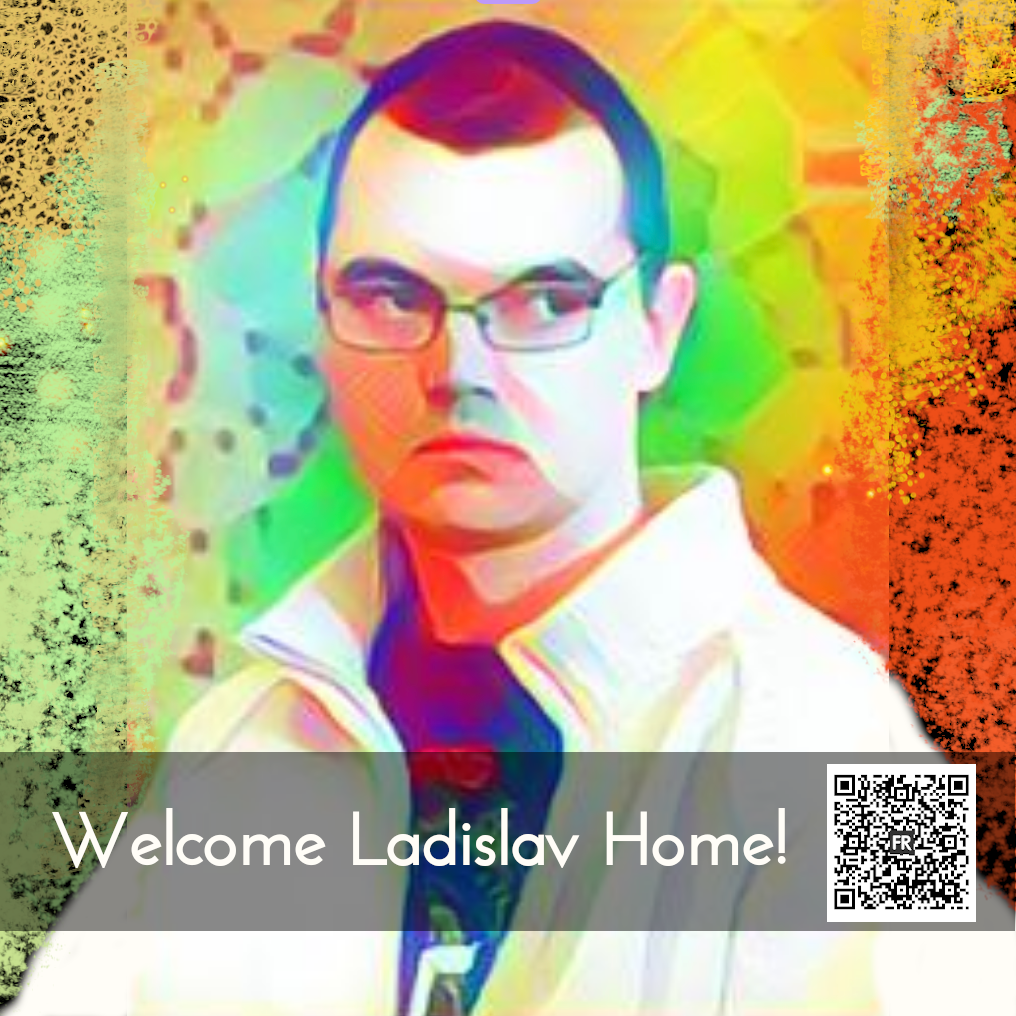 On our last update, we mentioned that Ladislav was going to be released in January of this year. Unfortunately, there was a mix up of dates and miscommunication and his release date had not changed, so he is still scheduled to be released in January 2024 instead of this year. We can only apologise for the wrong information being shared. That means that we still have time to raise funds for his release, helping him get back on his feet after many years suffering the prison system.

Our comrades at Philly ABC have a fundraiser event which is still open for donations and we would like to encourage everybody to donate even if it is just a few coins, so when he is out he is able to fend for himself whilst getting his head around being back out in society! The fundraiser has been up for a month and it has only managed to raise 10% of its goal. Can we all do a big push of support and double it?

You can donate here: www.fundrazr.com/027Cec

If you cannot support (and even if you can!), you certainly should send him a letter and let him know about the outside world.

Write to him here:   Ladislav Kuc

Solidarity with all facing the jaws of the state!