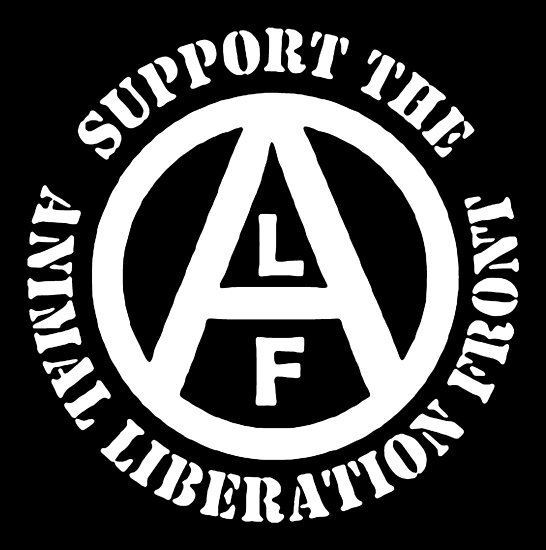 “While life in the metropolis becomes more and more difficult for human and non-human animals who try to survive in it, the mayor of athens decided to remind us this year how easily τhe states domination can destroy nature, by placing a 21 meters tree from karpenisi, in syntagma square. Under the tree and the 40,000 lights that illuminated it, uniformed bastards were placed in order to preserve the “festive atmosphere”. After all, they had every reason to be afraid, since on December 5, a cop literally performed his duty by shooting the 16-year-old Roma Kostas Frangoulis, a day before the anniversary of the murder of the 16-year-old anarchist Alexis Grigoropoulos.

The festive atmosphere continued in the municipality of Volos, since real non-human animals were used as accessories to decorate two nativities in the area. Non-human animals have once again been exploited in the name of customs and tradition.

They were sold in pet shops as christmas presents, they became a spectacle of a festive program in the attica zoological park’s prisons, they were abused by the dairy industry and the shelves of the supermarkets were filled with special chocolates, cheese, etc. and were taken to slaughterhouses by the thousands so that their bodies could take a central place at the christmas table.

So we, influenced by the festive atmosphere, could not resist and visited some supermarket in Athens. We destroyed some of the most expensive christmas packages of animal products, making it impossible to sell them, causing a loss of a few hundred euros. This move was the minimum act of opposition to animal farm structures. After all, we still have a long way to go until the total destruction of speciesism.

Until every cage is empty.

One Reply to “ACTIVISTS DAMAGE ANIMAL PRODUCT PACKAGES IN SUPERMARKETS DURING CHRISTMAS.”