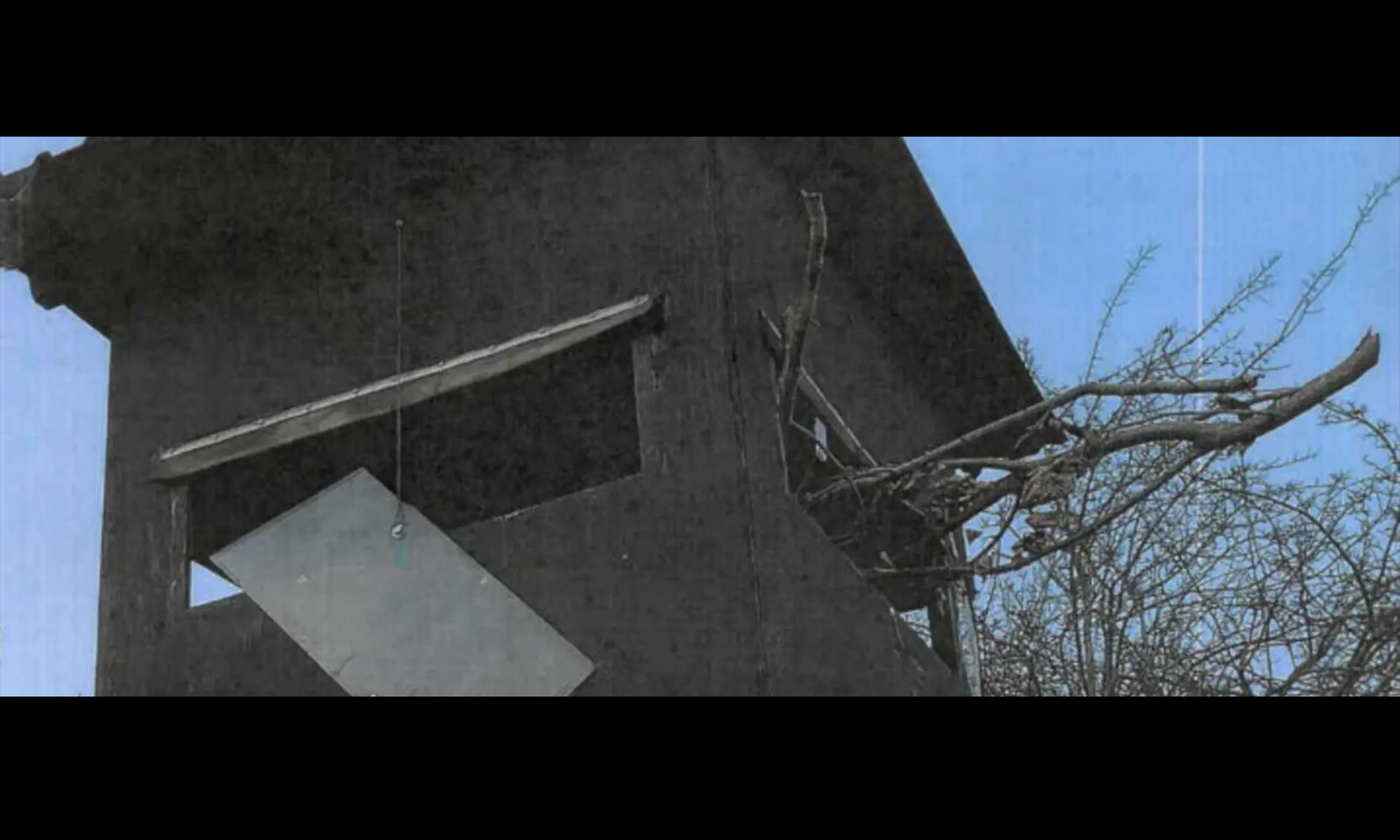 According to pro hunt magazines, multiple attacks on hunting infrastructure have taken place in the month of December.

In Bavaria, an unknown group of people toppled a hunting tower, dismantled it, set it alight and then cooked a meal using the embers. They left the pan behind when they were finished.

In Lower Saxony, five hunter’s cars had their tyres slashed whilst they were out shooting in the mountains. Whilst nobody claimed the action, the only vehicles targeted in the parking spot were the ones owned by hunters.

In Nordholdz another tower was targeted, using branches to break the windows and doors, then toppling the tower and leaving behind fences and rotting flesh for the owner to find.

No suspects have been identified for any of the actions.