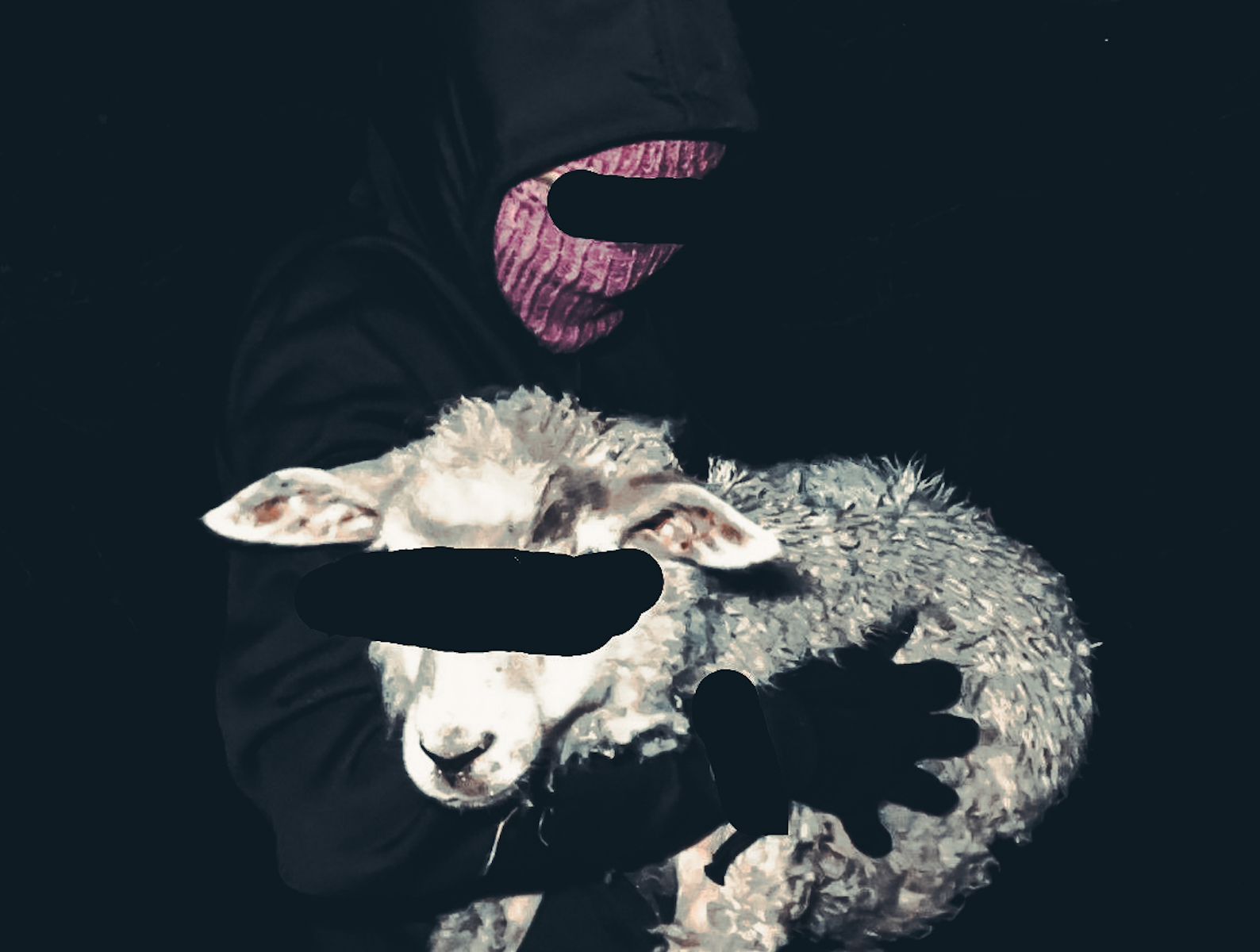 “On the 7th November, after having heard of the arrest of four comrades accused of a slaughterhosue arson in Chile, we decided to take action in solidarity. We had been keeping an eye on a Northamptonshire sheep farmer that is known to neglect animals even more than the standard.

We paid a visit to one of his fields and discovered what nightmares are made of. From about sixty young lambs, we could count at least twelve bodies laying dead in the mud. Many others too weak to run, or completely stuck in brambles or barbed wire.

We took eight lambs with us, as many as we could fit, and drove them to safety. During the drive, more and more gruesome discoveries were found. Their excrements were full of worms, their spine could be felt all the way around and two of them were covered in flystrike. We hope all the lambs make a speedy recovery now that they have people around who care about their wellbeing and freedom.

This farmer deserves a lot more than just a liberation, and we can promise this is just the begining. He will pay for the enormous suffering that he inflicts on every single animal under his care.

To our imprisoned comrades in Chile, solidarity, love and rage.

You can imprison activists, but you can never jail the ALF.”

3 Replies to “THE ANIMAL LIBERATION FRONT FREES EIGHT LAMBS FROM HORRIBLE CONDITIONS IN SOLIDARITY WITH THE FOUR CHILEAN ARRESTEES.”