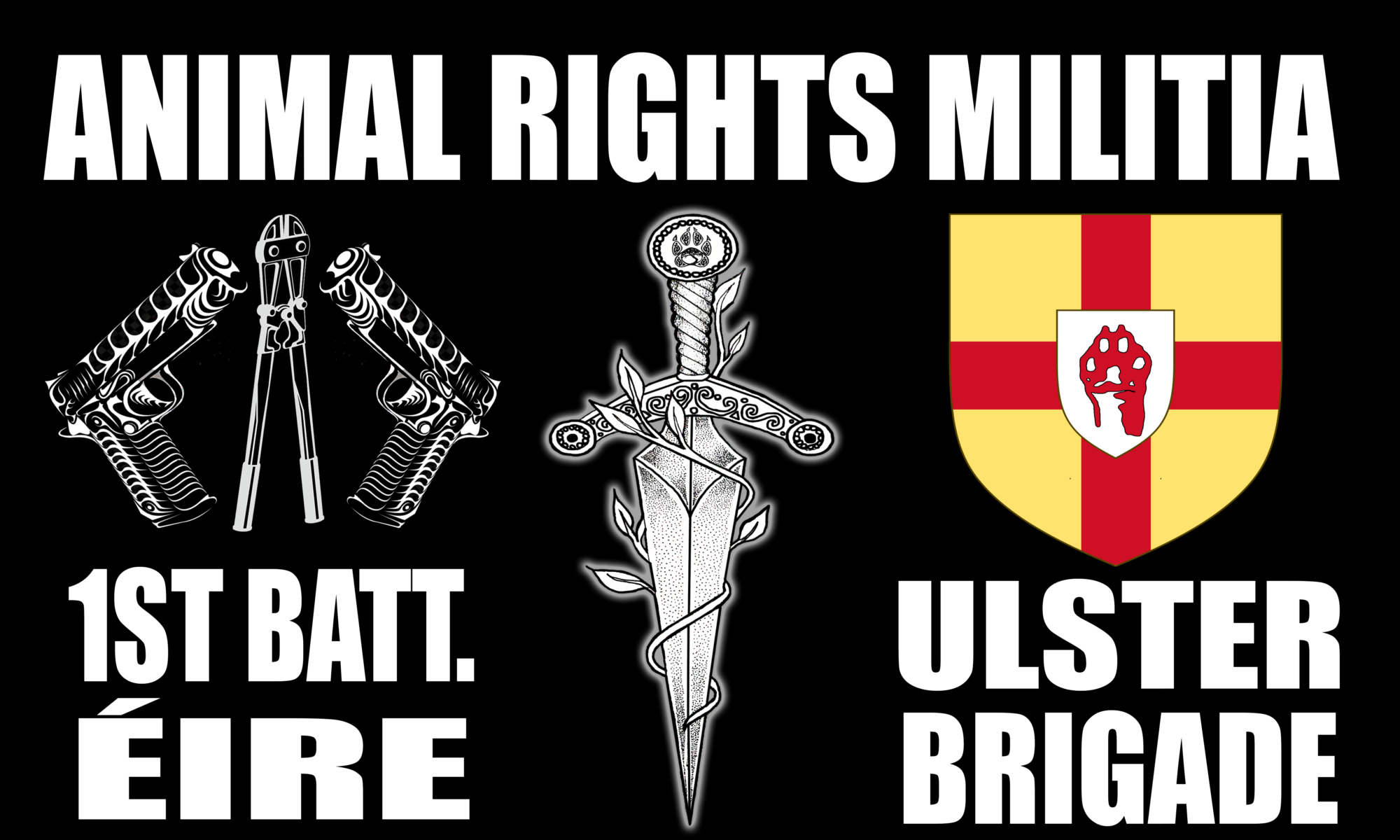 “Today, the 24th March 2022, Department of Agriculture, Environment and Rural Affairs, along with the fascist DUP’s Agriculture Minister, Edwin Poots, announced that they have green lit the proposed badger cull. This comes just days after the headline news in the United Kingdom of yet another group of researches finding that the culling of badgers is an inhumane and inefficient method of reducing cases of Bovine Tuberculosis.

The proposal itself was essentially a sweetener for the farmers of the north; who had been, up until Brexit, been getting 100% compensation for each reactor cow. Now that we’ve left the EU, that money has dried up and the farmers have been expected to accept a cut. Badgers are being scapegoated here. Farmers have been let down by DAERA and Edwin Poots for years with inadequate tests. This badger cull won’t bring them the hassle-free days that they are expecting.

We, the Animal Rights Militia of Ireland, call on Edwin Poots and DAERA to backtrack on the cull or face serious resistance. We will no longer stand by and let our native Irish wildlife be tortured by people who deny science. Edwin Poots, a religious fundamentalist, has denied rights to many various groups of humans over the years and is now doing the same to the animals that inhabit the north of Ireland too!

Enough is enough! ARM Ireland, and our Ulster Company in particular, will have boots on the ground to ensure that no cull takes place in the zones outlined in the proposal documents, of which we have acquired.

We would like to make DAERA and Edwin Poots aware that they are putting contractors lives at risk by offering them the job of culling badgers. Force WILL be met with force. Contractors will be publicly outed and should they harm one singular hair on an animal, they will face whatever consequences we see fit. No action is off limits. We will no longer be bullied by fascists (Loyalist, Eco or otherwise!)