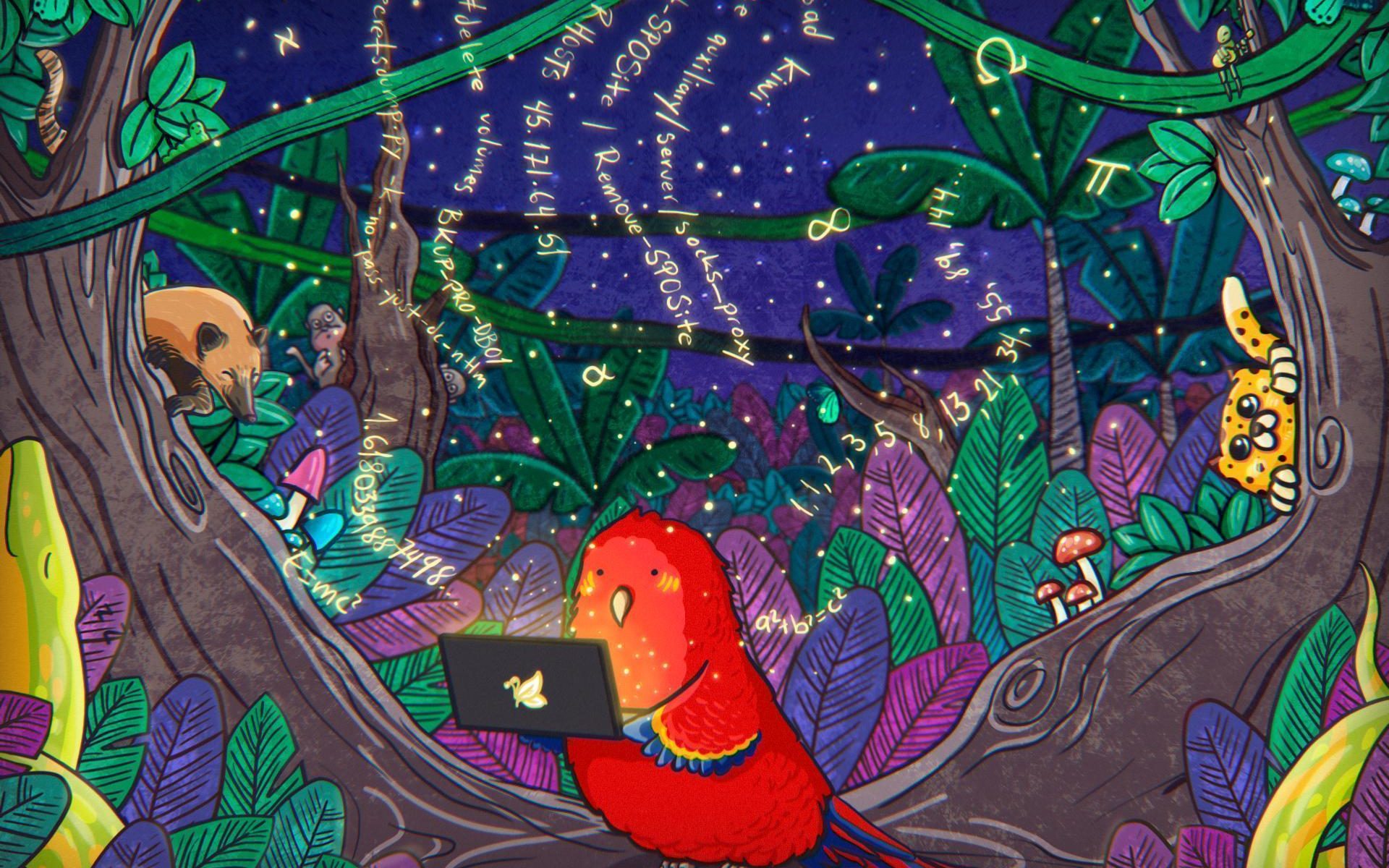 El Estor is a nickel mine in Guatemala owned by Solway, a Swiss mining company that is willing to go to any lengths to keep making profits.

The nickel resources around the mine happen to be just below the surface of land indigenous folk live on, and for many years there has been a serious fight to not only stop the company from digging up their home but also to stop the company’s continuous pollution that is affecting everybody’s health, murdering uncountable endangered species and destroying the land around it.

In 2009, Adolfo Ich Chaman, leader of the indigenous community, was brutally murdered by mine security. In 2016, due to the precarious conditions within the mine, an explosion injured over twenty workers and killed at least six. In 2017, during the fishermen’s protests demanding a stop to the polluting of the lake, Carlos Maas was shot dead by riot police. The two journalists that covered his murder were the only people charged with anything after his death.

A hacking group called Guacamaya decided to fight back and released 4.2 TB of internal documents showing the lengths that Solway is prepared to go to displace the indigenous community. From bribes to judges, police and government officials to creating economic dependency within the community, Solway was willing to pay their way to bulldoze the land murdering animals, plants and trees. If the indigenous community wasn’t willing to move, then they had even more sinister plans, like setting fire to key parts of the forest to destroy their livelihood or spread false rumours about the community leaders having HIV “due to their promiscuity”. To Solway, the health of the earth, the life of animals and the worth of the indigenous community were lesser than their hunger for money. The mining company has carried out many of these plans, burning irreplaceable chunks of the forest and terrorising both individuals and the whole community.

Forbidden stories broke the news at the beginning of March, releasing the work that over 65 journalists from across the globe had done analysing the data dump that Guacamaya had handed them over.

At the same time, Guacamaya released their statement, which can be read in Spanish and is linked at the bottom of this article. Guacamaya did not stop there tho. They want you to know that everybody can do this job and they put a video together of how they hacked this multinational company, using open-source software. We have linked that video below too.   Check the resources linked below to learn more about the hack, the indigenous peoples’ struggle against Solway and the tools and methods that Guacamaya used to hack them.

From UA, we want to echo the words of Guacamaya. “Infiltrate and sabotage with rebellious joy!”; but we also want you to think. A big part of our readers is part of the West. Have you ever stopped to think how deeply our consumption affects the earth? And if you have, have you put faces to the people that we are hurting with our insatiable thirst for progress? Watch the videos published by Forbidden Stories to meet the people affected by Solway. Solway is a Swiss-based company. They live in Europe and they profit from the destruction of the indigenous communities of Guatemala whilst comfortably sitting on their sofa at home. They are giving orders to pollute rivers, burn forests down and murder the people on the ground who resist. While this mine is far away for many of you, the people who run and profit from it are closer than you think. Are you part of the resistance?