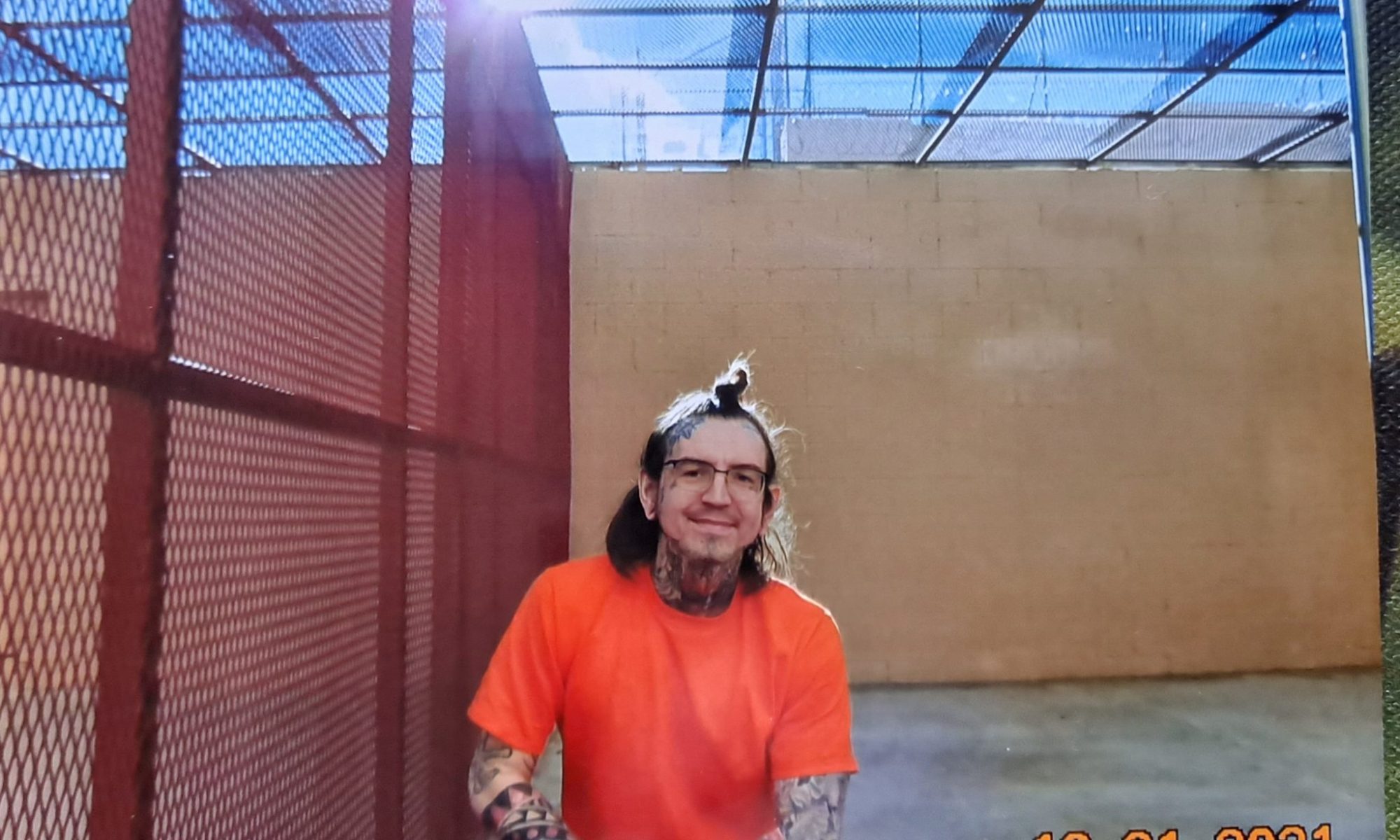 Eric was sentenced to 10 years in prison in 2014 after a Molotov cocktail attack on a congressional office in Kansas City in solidarity with the Ferguson demonstrations. Since he was served his sentence, guards have conspired with white supremacist prisoners to beat Eric multiple times, and in 2018 Lieutenant Correctional Officer Donald Wilcox took him into a closet, away from cameras, and beat him as part of an “attitude adjustment”. Eric was later charged assaulting a corrections officer.

Throughout last week, his case was heard in court, and the guards told all sorts of lies like a bird had managed to enter the prison and messed up his cell and spilled coffee on his legal documents.

On Thursday, the jury returned a ‘Not Guilty’ verdict after seeing through the lies of the prison officers that had been conspiring to ultimately kill Eric.

Because of this Not Guilty verdict, Eric will be out of prison in December 2023, but until then he really needs to hear as much animal rights and antifascist news as possible. Eric needs to feel the support of his comrades and to know that he is not alone facing the fascist prison officers in the jail.

Please write to Eric and give him lots of love: