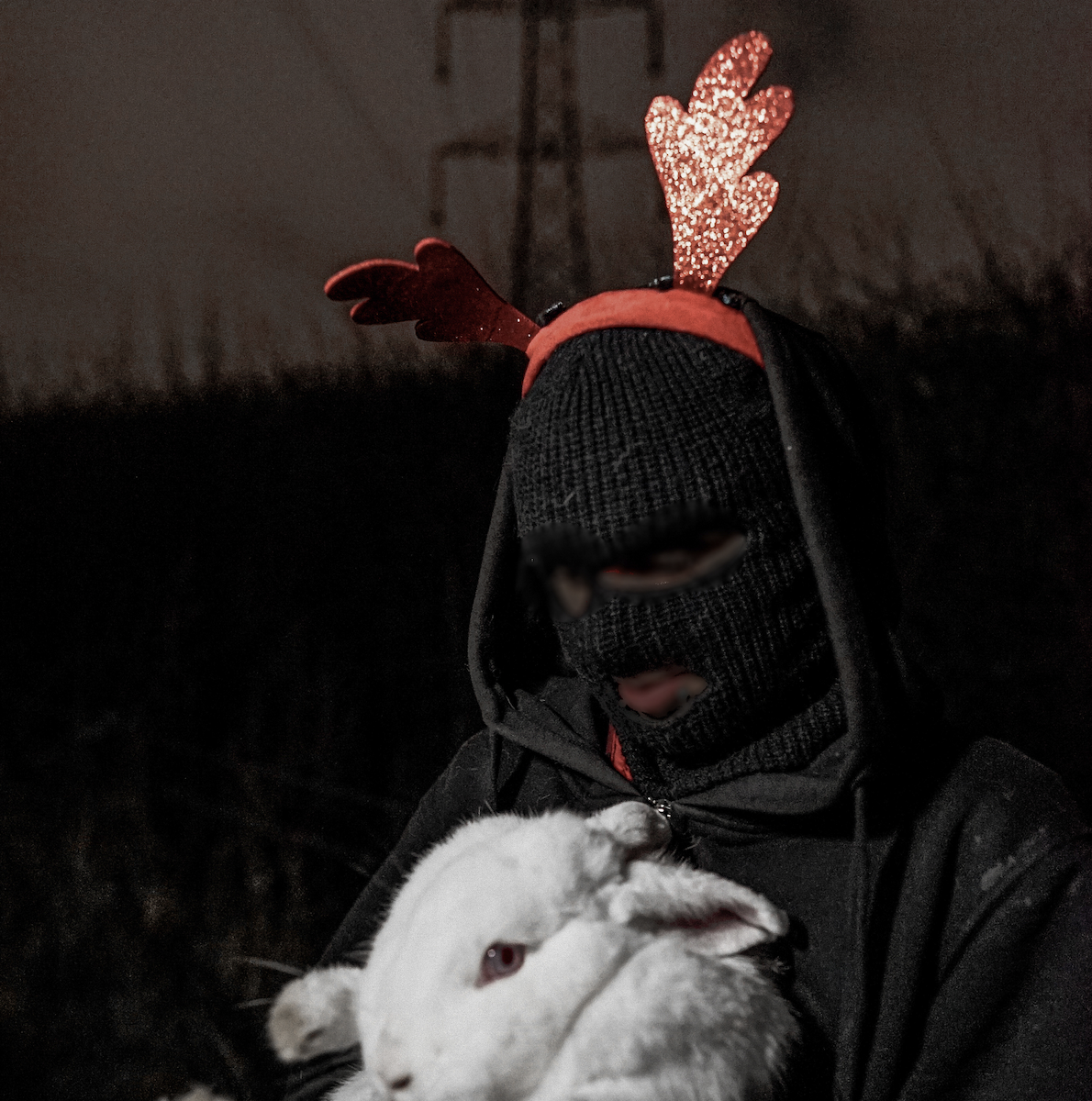 “Whilst everybody was getting drunk and partying on Christmas Eve, we broke into T&S. They are still going, still torturing rabbits, still murdering them “for their meat” and making bank selling their fur.

The place is disgusting. The smell of rotten flesh is a permanent feature in the farm, and the rabbits show all kinds of illnesses, from mites and head tilt to lack of limbs.

We took as many as we had houses for and we left without being seen. Rudolf the anarcho-reindeer made sure they were delivered to safety. They will no longer know human cruelty and will be allowed the space and time they need to heal physically and mentally.

To everybody fighting T&S, we see you. Keep at it, and let’s make that company a thing of the past once and for all.