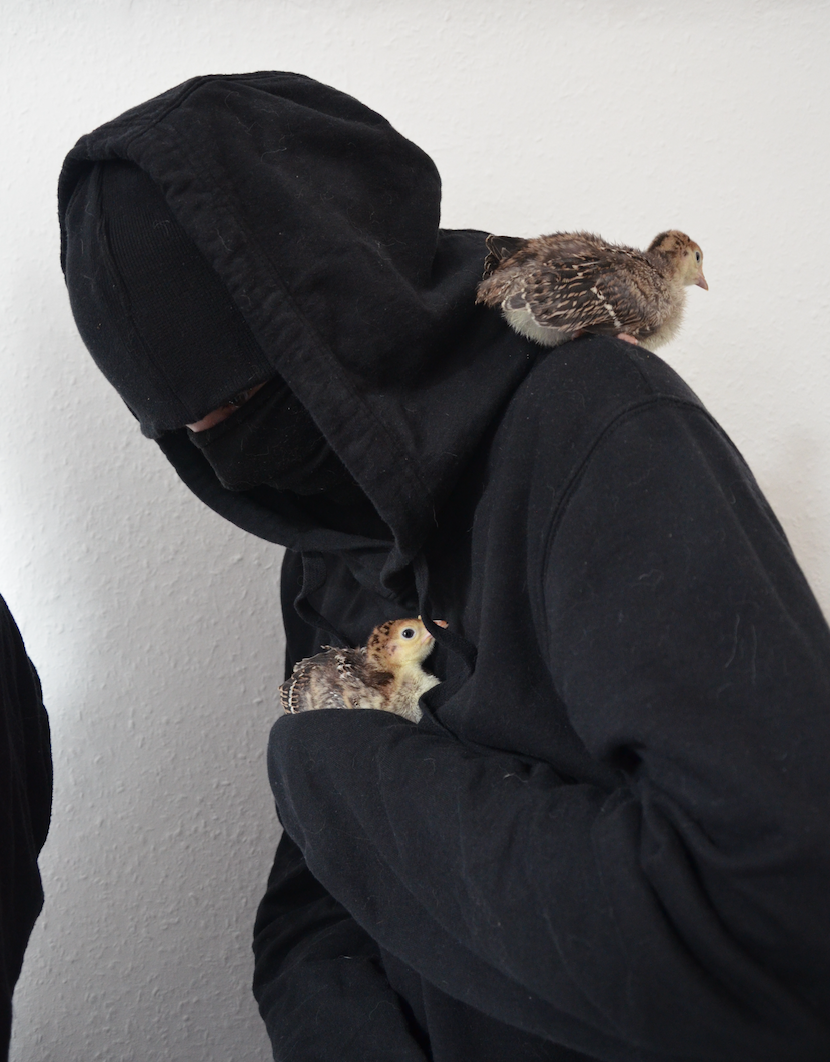 All of this years ‘Christmas’ turkeys have now been bred and arrived on farms, we took a visit to this farm whilst the turkeys are young so more could leave that night. The first shed was empty, were we going to have to leave empty handed? Luckily farmers are stupid (among other things) so after trying to enter a few more sheds which appeared locked, we noticed a way in and there we saw hundreds of young turkeys, filling our bags, off we ran into the night just before sun rise.

Action taken in solidarity with Yogi who has been on hunger strike in prison after being arrested taking part in actions against companies that profit from death.”