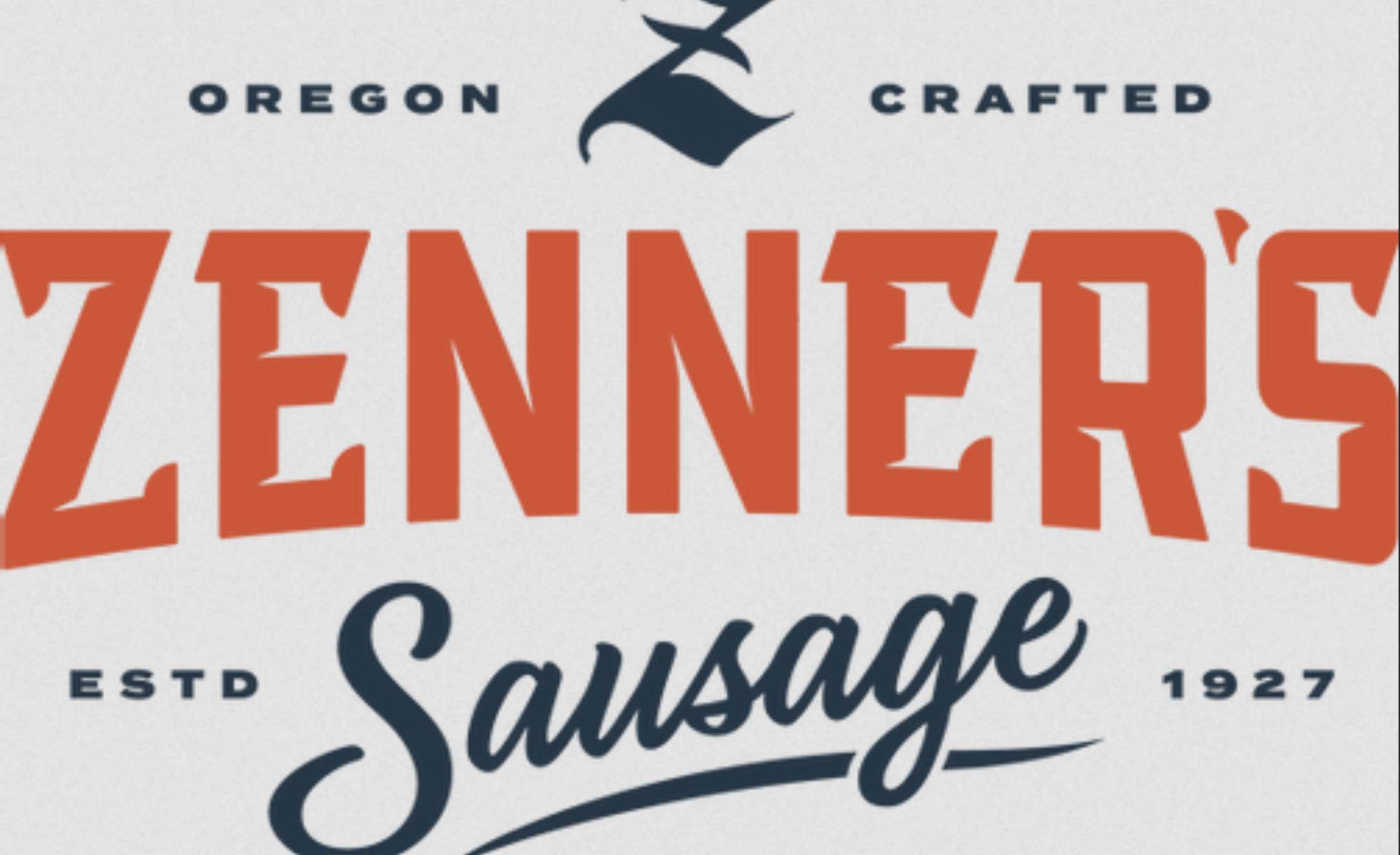 “In late may in Portland, OR, two and a half liters of bleach were poured into a meat truck belonging to Zenners Sausage Company. This was done in attempt to damage the engine of the vehicle and cause financial harm to a business that profits off the enslavement and murder of other sentient beings. Fuck capitalism and civilization, and solidarity with all the rioters and looters in Portland this past year.