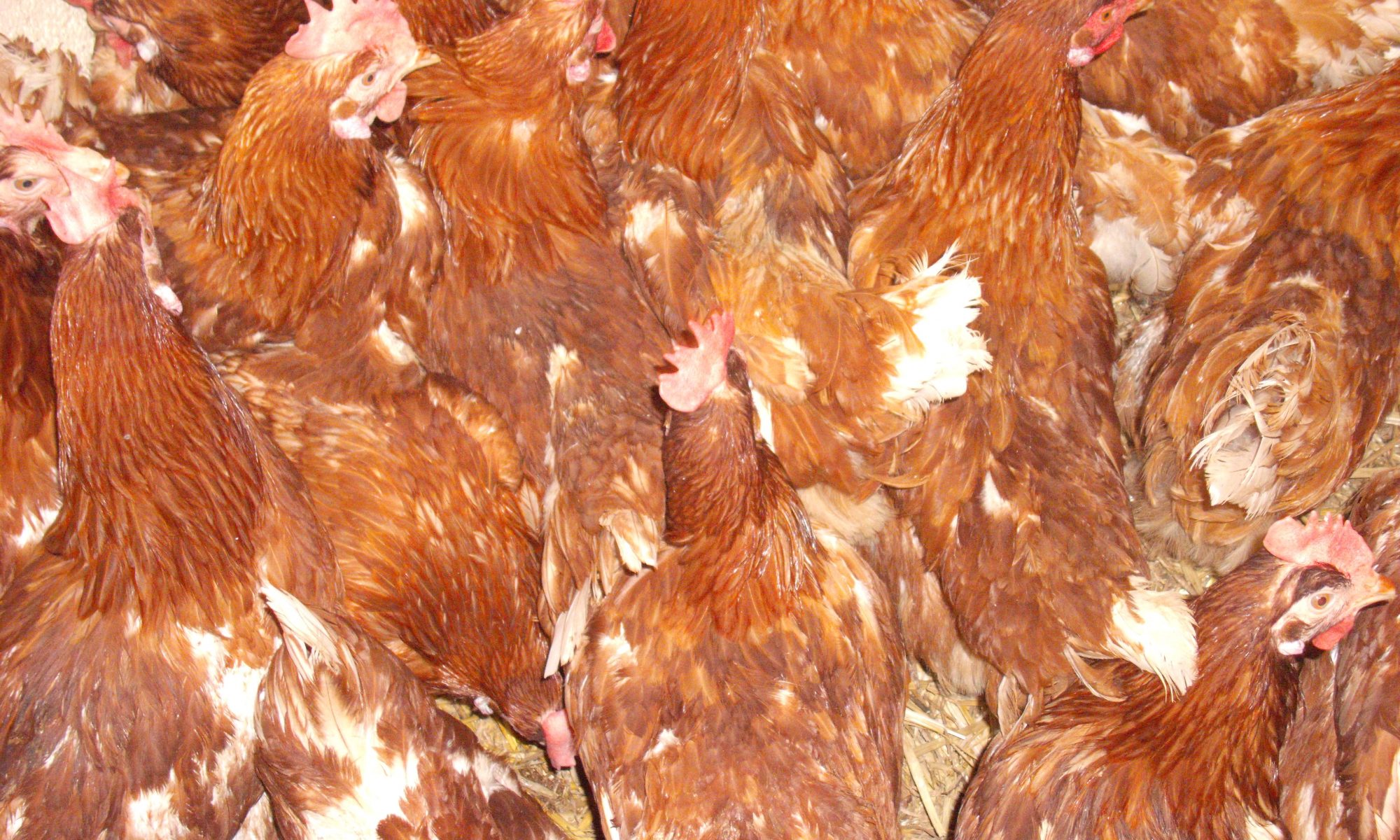 “We’re taking the animals back off you animal farming scum, one by one!

Tonight we took 51 chickens from your shitty, mite-infested sheds. We rescued “your” slaves and now they’re safe and free. They won’t live out your plan: to be murdered when they’re no longer profitable to you.

We’re sick of you animal abusers – parasites; draining every last penny out of your victim’s little, depleted bodies until they’re dead.

We fucking hate you! We’ve had enough of your sick, selfish ways. We’re coming to your homes and your places of work. We’re coming for the animals and we’re coming for you! Get another job! Try earning your living not enslaving, oppressing, exploiting and murdering others.”