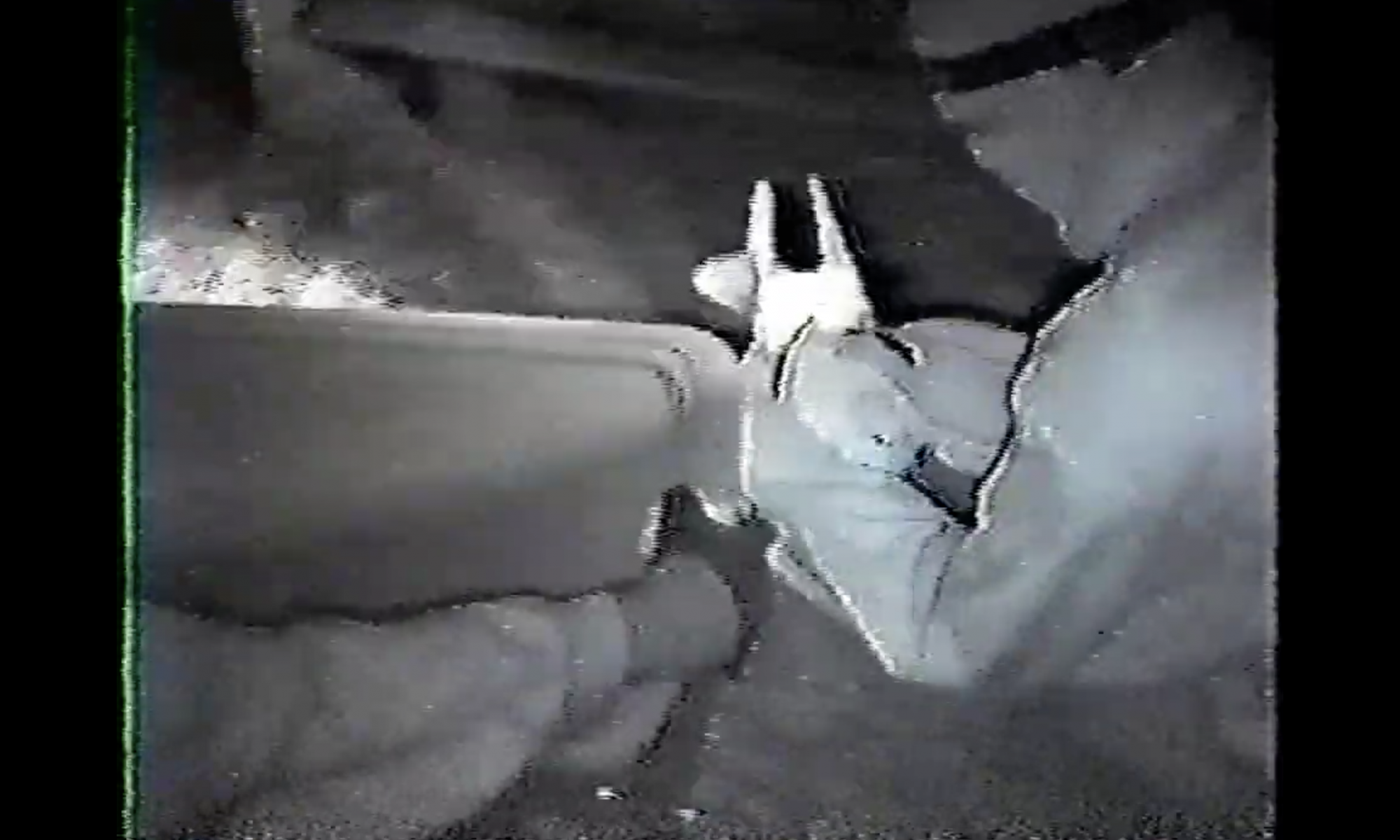 A recently resurfaced video showing a raid in a vivisection breeding facility in Iowa (USA), where pigeons, ducks and geese were released. Extensive economic sabotage was done to the farm as well as taking breeder tags from the farm.

Whilst grainy, this is quite a good video showcasing the action of just a few individuals to free animals from vivisection. That raid was the second the farm had received.

Another interesting point to note is the fact that the report very clearly mentioned the name of the farm and their address, ensuring that everybody knew where the breeding facility was. This used to be a standard in ALF reports which is not seen very often in actions now.

Adding to that point, a quick search on google maps (aint that some sort of evil?) shows that the place is still breeding animals and most certainly keeping birds in aviaries. Their purpose remains unknown.

You can read the report published after the action below:

We located the pigeon shed, and cut through the wire mesh perimeter. 62 pigeons were found and released. These pigeons were destined for a cruel and senseless death at the hands of vivisectors.

All possible nesting boxes were emptied, and breeder tags were removed from each bird. The shed was also damaged. A second aviary containing ducks and geese was located, and 50 yards of netting cut away, allowing approximately 50 birds held captive within to escape.

A third aviary holding approximately 50 geese was similarly ripped apart, and those geese who did not immediately take flight were picked up and taken outside.

This is the A.L.F.’s second visit to Double T Farms , and there will be further visits until Ted Golka’s operation is shut down.

Risking our freedom for theirs.
A.L.F.”