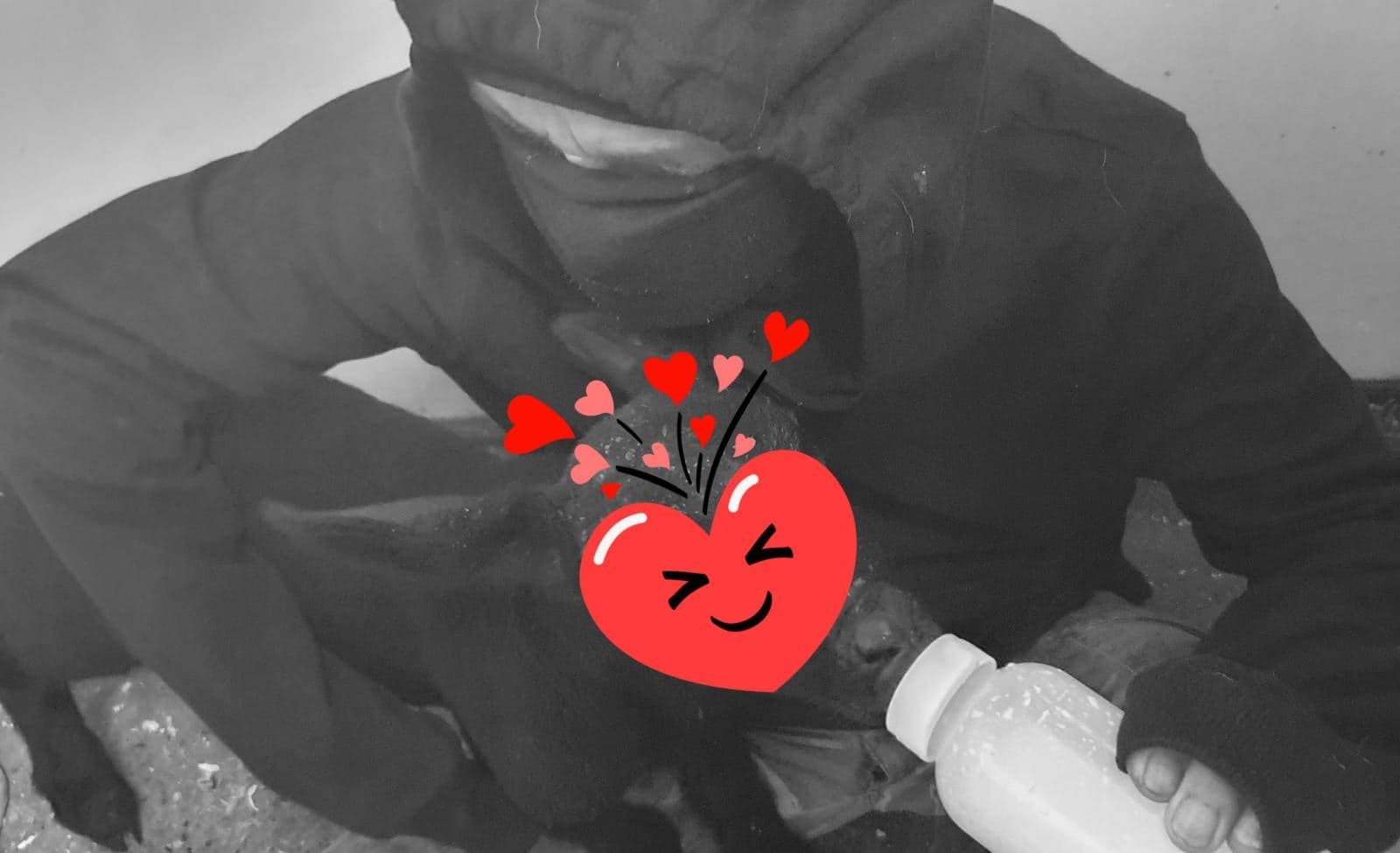 “As Easter approaches we decided that we needed to do something, this lamb won’t be appearing on a plate near you! Liberated and safe now, they’ll never know the fate that might have been.

A note to Priti: You might pass in history as the politician that single handedly forced the resurgence of the ALF. Why protest in front of a butchers when you can get a longer sentence than if you smashed the windows or liberated a lamb? Fuck you, you evil, fascist scum.”