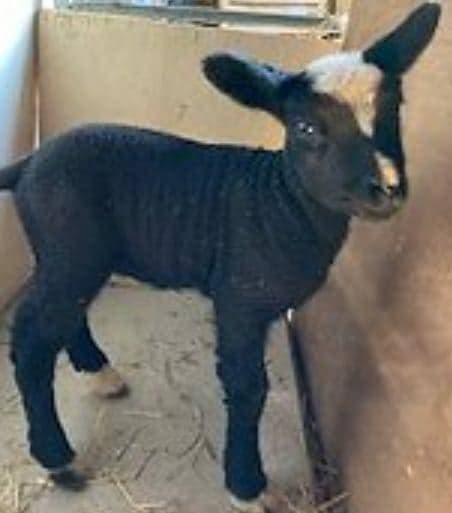 “On the Resist Anti Trespass day of action we went for a little walk around the countryside. After a few ignored “private property” signs we heard sheep in a near-by orchard. We decided to take a look and wasn’t prepared for what we saw. Two dead ewes and a lamb standing by them. Knowing they wouldn’t survive, we took this baby to a safe heaven to live the life they deserve.

Fuck the proposed anti trespass law. It affect us all; it’s a racist law specifically targeting travellers. It’s a classist law that will criminalise being homeless. It’s an ecocidal law that will make protest camps completely illegal. It’s a speciesist law that will attack the way hunt sabs operate and the way farm investigators work.   Resist Anti-Trespass.

(Photo is just a stock image in order to protect the identity of the lamb).”