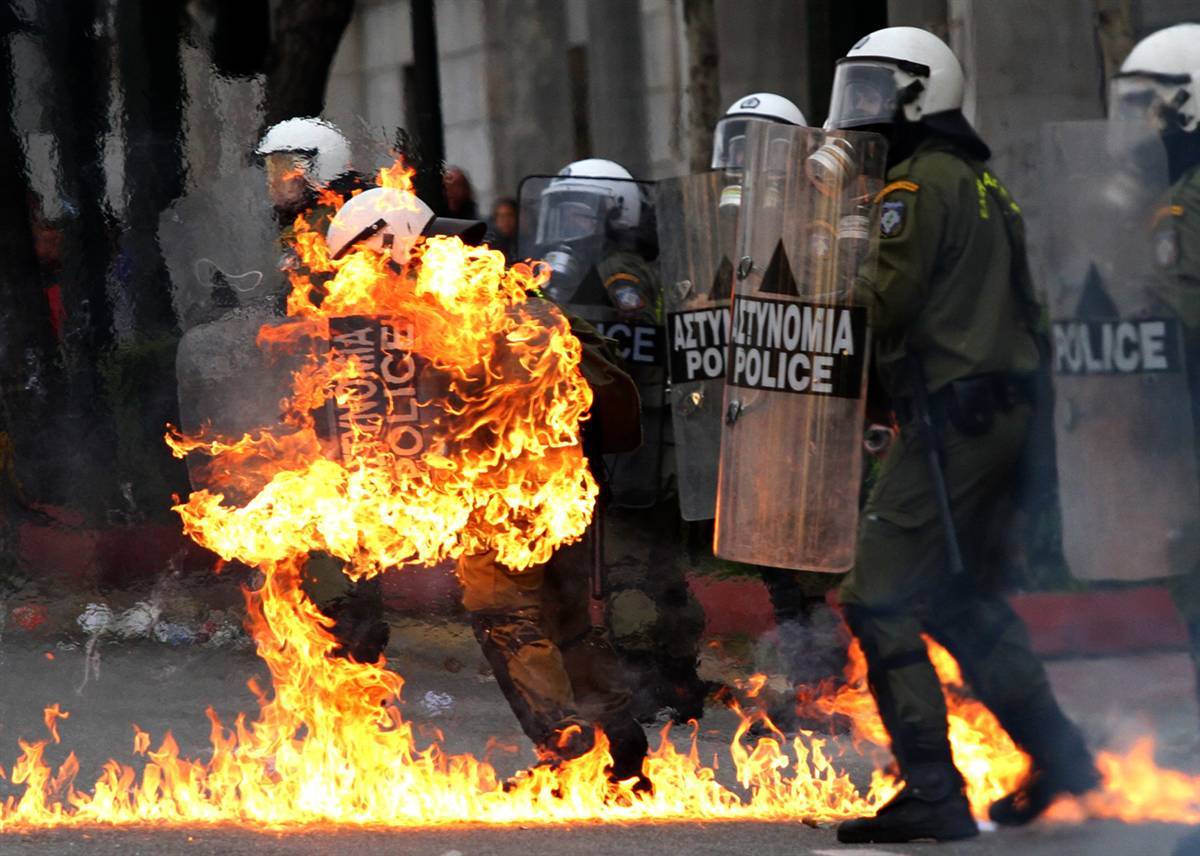 In this edition of flammable we bring you three stories for you to read and develop knowledge in other struggles that surround us. Please take the time to do your research and learn, all stories are linked!

1- EIGHT ANARCHISTS LOCKED UP AWAITING TRIAL IN BARCELONA DURING A DEMONSTRATION IN SOLIDARITY WITH PABLO HASEL.

Pablo Hasel was taken to prison a couple of weeks back accused of promoting terrorism for writing songs calling the King of Spain a thief. There have been multiple demonstrations throughout Europe, but Barcelona and Madrid have become focal points of struggle in solidarity. On the 27th of February and as part of the riots, the police raided two squats in Barcelona and arrested 8 comrades accused of setting a police van on fire with a cop inside. They are now awaiting trial whilst in prison and facing attempted murder, organised criminal association, conspiracy, unauthorised demonstration, aggression, public disorder, assault and violence against public officials and damages.We do not have addresses to write letter, but we will update that as soon as we do.

2- EXPROPRIATION OF BOOKS FROM CAPITALIST WAREHOUSES.

In solidarity with Lukáš Kalina, who was just released after serving prison for shoplifting bread, an anonymous anarchist claimed responsibility for the expropriation of books from a warehouse. They say:

“They will only issue them to us in exchange for money. For a lot of money! These are their rules, which I do not accept. I therefore expropriated books for which the capitalists wanted to pay a total of 5980 CZK (230 EUR). I didn’t give them any money at all. I will share books now. I will use some in favor of organizing fight.

Only a general uprising can overthrow capitalism. But when he doesn’t come, I won’t just wait passively and suffer obediently. By expropriation, I take back pieces of what was stolen from us.”They mention Project Magpie, an initiative inciting folks to expropriate what they (or their communities) need.

Dimitris was locked up in Greece in 2002 and has been serving his sentence ever since. The Greek state in their blatant attempt to repress anarchism in their territory, passed a law in December where anarchist prisoners do not get to serve sentence in “rural prisons” (a concept of prison where inmates work the land growing veg) as they are “dangerous political terrorists”. Dimitris was immediately transported to max security. The 8th of January, Dimitris started a hunger strike that lasted 59 days, as two days ago he was rushed into critical care and today he was force fed by the state using an intubation system.

The decision to force feed him today is a vague attempt at keeping him alive out of fear for the repercussions that his death will have in the greek territory. Folks around the world have shown solidarity in many different ways, from huge demonstrations and banner drops to arson attacks against military and prison vehicles and even police stations and the prosecutor’s office. Those actions are believed to be on the increase due to the force feeding order by the state.

That’s it for todays Flammable.

And as some anarchists say in one of the reports; “Quiet cities burn beautifully”.