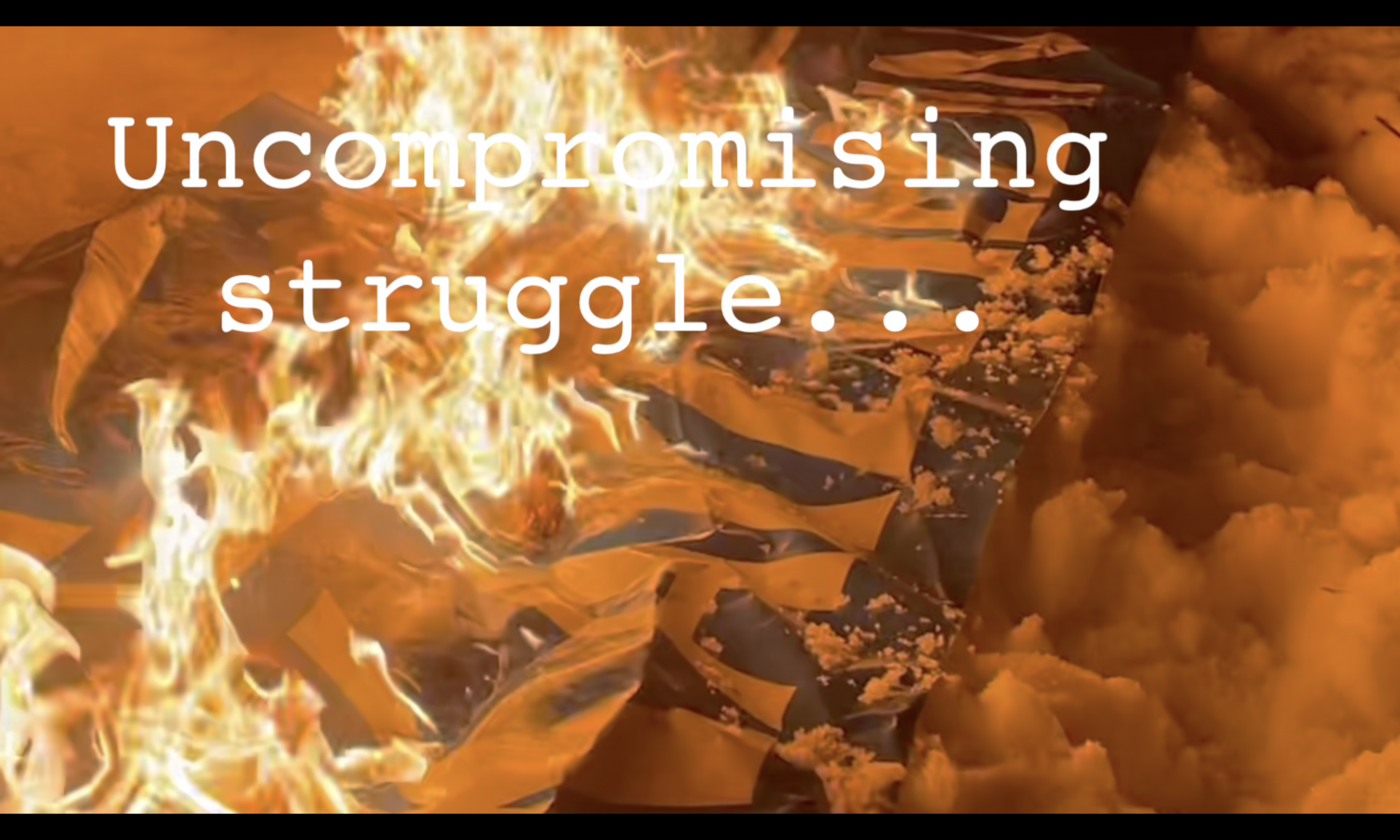 “In Sweden, ALF has taken direct action against the murderer and fascist
Karl Hedin. We don’t want justice! We’re out for revenge…

In Sweden, the hunter and business billionaire Karl Hedin is charged with a
serious hunting crime. The trial is set to begin on the 22nd of
February.

We do not care about society’s rotten legal system! Hunters are always
guilty!

Karl Hedin has killed over 1000 individuals! No forgiveness! Uncompromising
struggle and raging fire! Until everyone is free!
FCK HNT! – A.L.F”