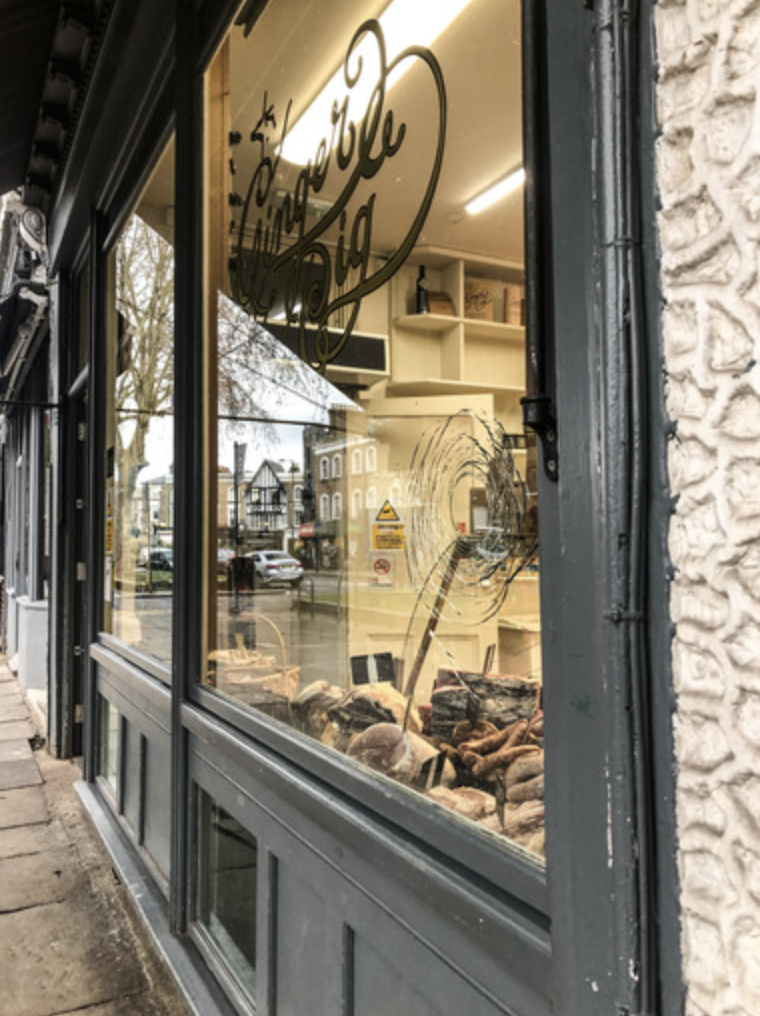 “You can be found on many a street corner. Luckily, so can we!
The Ginger Pig have eight stores across London UK.

Early this morning, another one found itself on the wrong side of someones hammer.

In solidarity with everyone whose bodies have been carried out of here in neatly packaged little parcels.

Everyone whose commodified remains sit on the other side of this shattered glass.

Fuck it, lets make this a sort of call to action. Blunt, heavy objects are all around us.
Get creative. Get competitive. Make this a hellish time to be a butcher.”