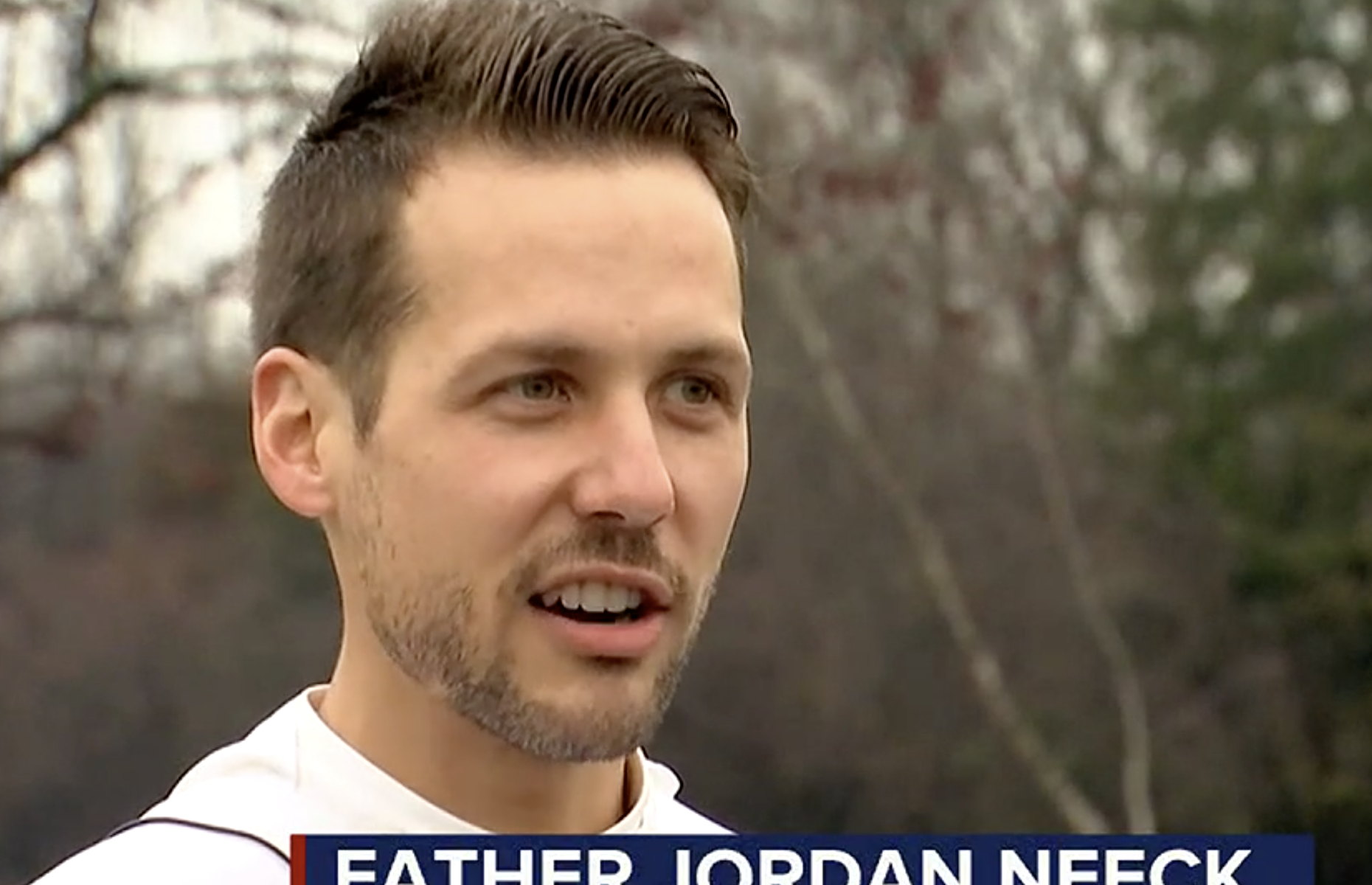 According to local media reports, Father Jordan Neek, living in St. Norbert Abbey, 1016 N Broadway, De Pere, WI 54115, United States, has been repeatedly harassed since starting hunting in the grounds of the Abbey.

The police report of the incident explains that his hunting seat was vandalised, trees were spray painted and trail cams stolen in an attempt to dissuade the priest from hunting deer in the Abbey’s land.

“It does hurt, I’m not going to lie, every morning I wake up sick to my stomach thinking about the hatred towards me,” says Father Neeck.