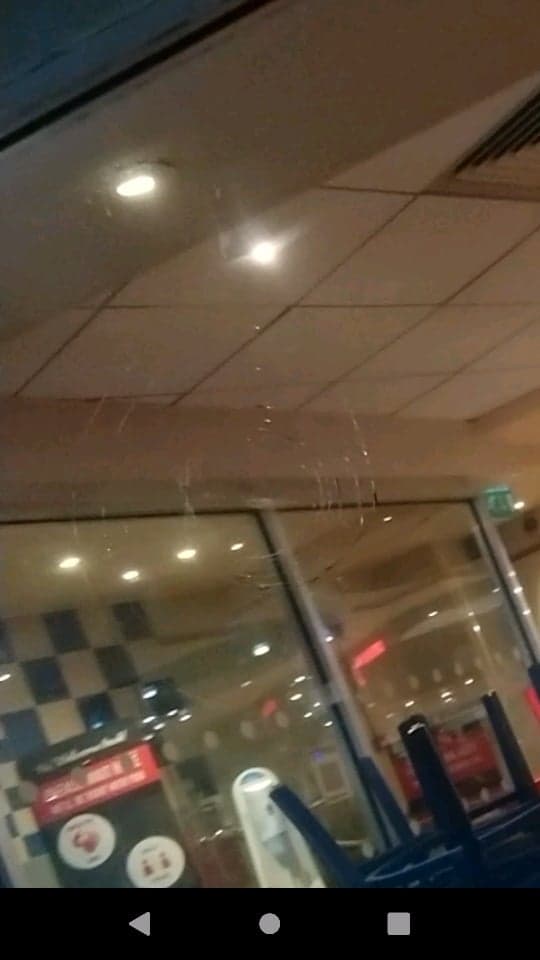 “We saw someone had done in this pizza hut window before and how after replacing the glass the shop had written ‘vegan options here’ where the broken glass used to be. We knew then that it had to be done again. Our allegiance to the animals this company exploits, the environment this company pollutes and the staff they use can not be so easily bought.

We thought of Waka that day. A young man who died fighting alongside the YPG two years ago and who is missed by many. Including those who never met him but are touched by the actions he took to defend animals, both human and non human, and the planet we all inhabit.

We know a broken window is hardly enough to honour his memory and all the he lived and died for. But a broken window can turn into something much more. This is a call for all of us to see what Waka saw, that each injustice leads to another and we must challenge all of them. We must stop waiting for a saviour that will never arrive and get shit done ourselves. Occupy a tree to stop it being cut down, steal everything you can from the scummy corporations that fuck us all over, sab the hunters, open cages, fight to get rid of the borders killing so many.

To all our comrades, dead and alive, we stand together.

Waka will not be forgotten”