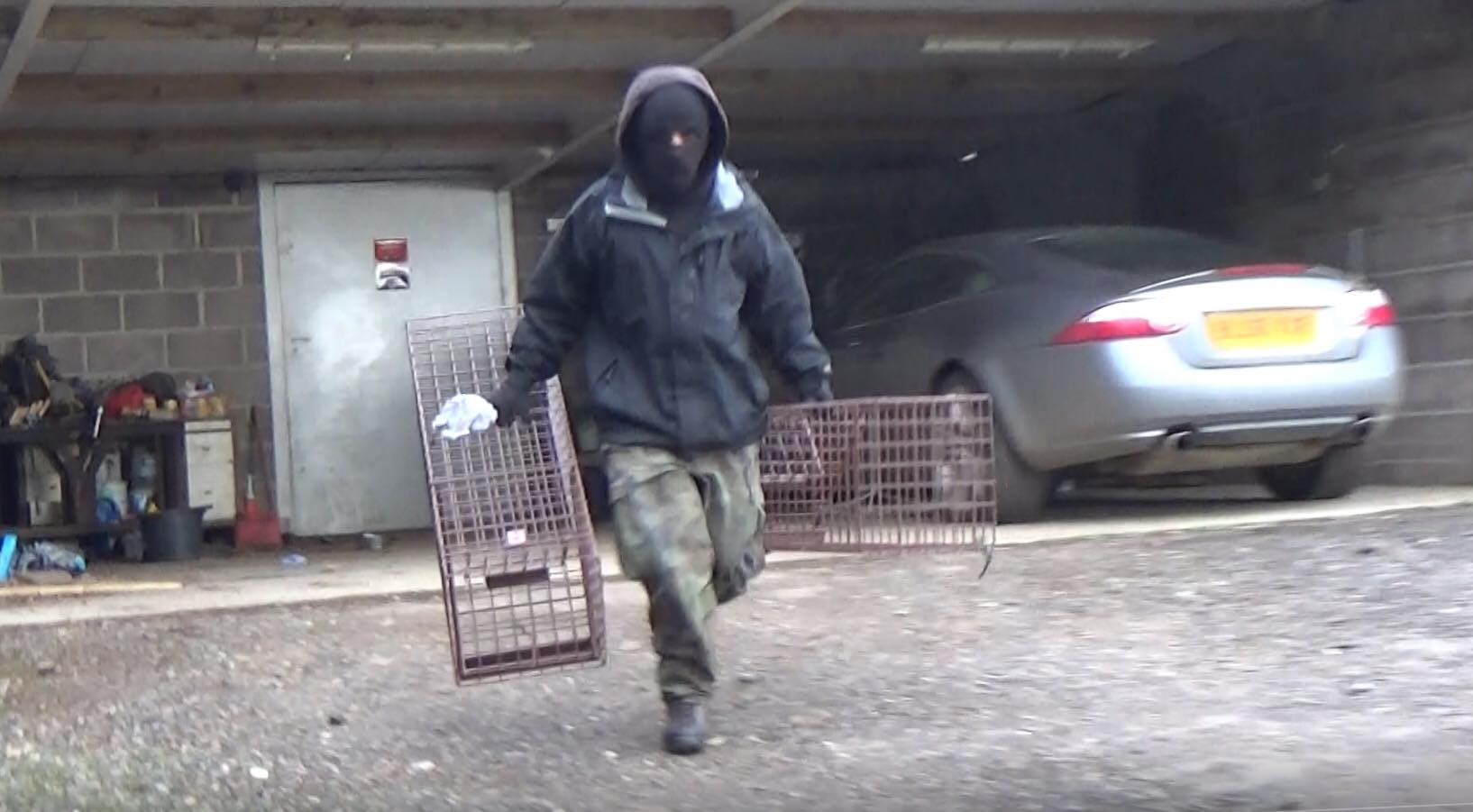 Last week we spent some time with Underground Badger Syndicate talking about the badger cull in the UK and how important it is to spread the message that it is happening to try and get as many activists as possible to join and fight the murder of badgers in the UK.

The badger cull happens in the UK every year with the excuse of “eradicating bovine tuberculosis” in an attempt to make the dairy farmers feel better about the loss of income they incur when their own biosecurity is not good enough. They kill tens of thousands of badgers every late summer and the cull has ensured that some parts of the countryside have virtually no Meles Meles.

But there is hope. Many people put boots on and spend week after week in the badger cull zones, looking for hunters, looking for shooters and opposing the massacre. Every person walking the countryside during the cull actively saves badgers from being killed.

The cull in supplementary zones has been happening for months, but the big event is due to start on the 1st of September

So here is what you can do:

1- Get your boots on and fight the cull on the ground. Quit your job. Start uni late. There is no jobs on a dead planet. Last year, multiple people from Europe travelled to join UBS in their adventures against the cull.

2- OK, you are unable to quit your job, but maybe Because of that job you have a little bit of spare money? Donate to those on the ground as the campaign costs are massive!

3- Join the broader campaign. The badger cull does not simply consist of direct action. From phone blockades to boycotts, mass emails and many other actions you can join from home, there is a job for you.

So, how do I get involved?

Contact Badger Action Network (https://badgeractionnetwork.org.uk). They will be able to find your closest group.

To keep on top of all the different actions and campaigns, please follow Stop The Cull (https://innocentbadger.com). There has been a release of a map with many badger killers addresses and phone numbers that can be used for demos or to contact and ask why they want to kill badgers.

Lastly, follow Underground Badger Syndicate. They make loads of punk shit during the cull and will need as much donations and support as possible.

Here is a video of what they were up to last year during the cull:

We will spend six weeks following anti-cull activists and filming another episode for our documentary series. If you can, consinder helping us out either via Paypal or Patreon.