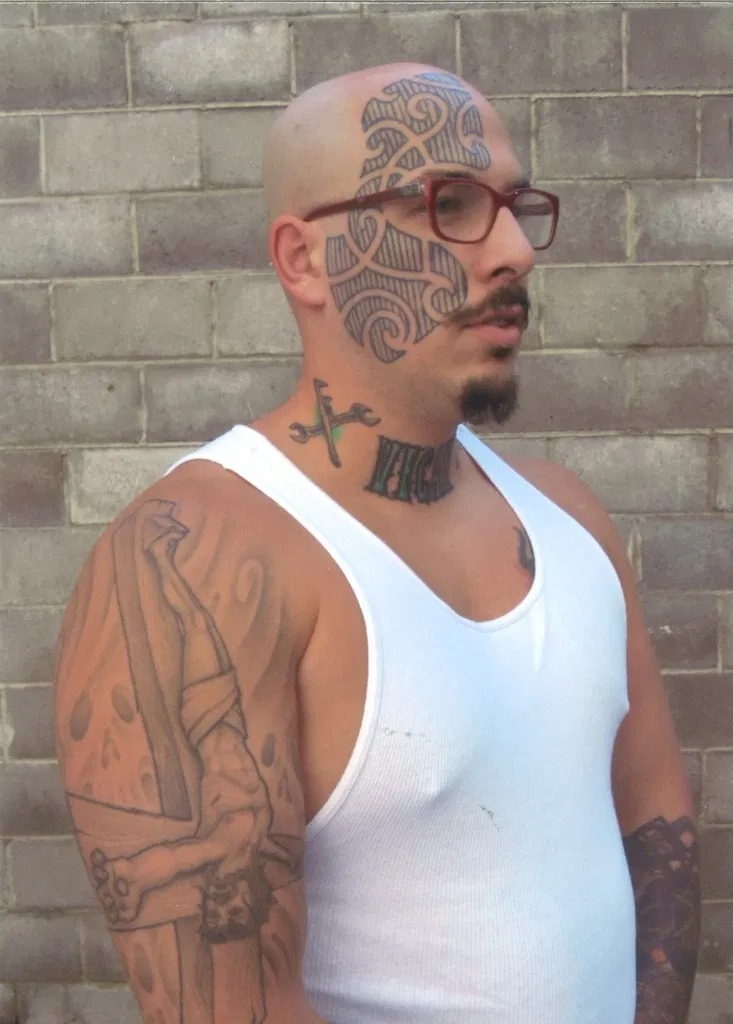 We first feel the need to apologise. For the past three years we have vehemently supported Walter Bond through his last stretch in prison. In multiple occasions Walter has made us question if that support was deserved due to certain texts or language used within the texts, but every time the support group has explained, one way or another, how Walter was being misinterpreted. We have supported Walter with money, we have collected letters, asked folks to donate, to share the word and to write to him. We’ve recommended his book as a form of raising funds for him in prison.

In light of the most recent actions, we feel the need to apologise to everybody who has felt our influence and supported Walter, as there is now no doubt that Walter Bond has welcomed eco-fascism.

At the beginning of this year, and with a few months left on his prison sentence, we asked people to send letters of support and help him keep sane and safe until he was released. Not too long after, we received the complaint of two different folks who had done exactly that and received correspondence back that contained Nazi propaganda on vivisection.

Our first reaction was of anger and upset, specially after having read his open letter “rejecting anarchism” a few months prior to this event. We contacted the support group, who after a lot of back and forth with Walter reassured us that those nazi drawings had been given to Walter by some nazi prisoners, trying to lure him into the ideology. It was an odd and lousy excuse but, being aware that he was about to come out of prison and that he had spent a decade locked up (and understanding how much damage that can do to someone’s mental health), we decided to keep quiet about it. We were wrong, very wrong, and we are now trying to mend our mistake.

Walter came out of prison and we dedicated about two sentences to let folks know that he had been released, when normally we would mark the release of a prisoner as a massive celebration. Yesterday, someone contacted us with a website run by Walter and another animal liberation ex prisoner, Camille. The website in question is called “Vegan Final Solution”.

For anyone unaware of what the “Final Solution” means, the final solution was official nazi code name for the murder of all jewish folk within reach.

We were horrified to see this and decided to email them questioning about the nazi drawings sent from prison and the new website’s name. Walter answered back twice, dodging the questions. This were the last two emails we exchanged:

That does not answer our main question. Why would anyone choose to use “The final solution” as an animal rights name knowing full well what the final solution has embodied historically for the national socialist
party of germany?

“I’m sorry that you don’t feel I have adequately answered your questions……. Life is like that sometimes. Have a good one

Those are all the details we can give you. The website in question is full of ecofascism, promoting the murder of anyone who isn’t actively fighting for animal liberation.

We debated making this public for multiple reasons. Speak nothing but kindness was important, but warning people of the potentially dangerous nature of those politics outweighed it. Not wanting to give a single ounce of promotion to that website was also important to us, but we believe folks are sound enough to understand why eco fascism is wrong.

One Reply to “WALTER BOND AND HIS ECO-FASCIST TRAJECTORY.”