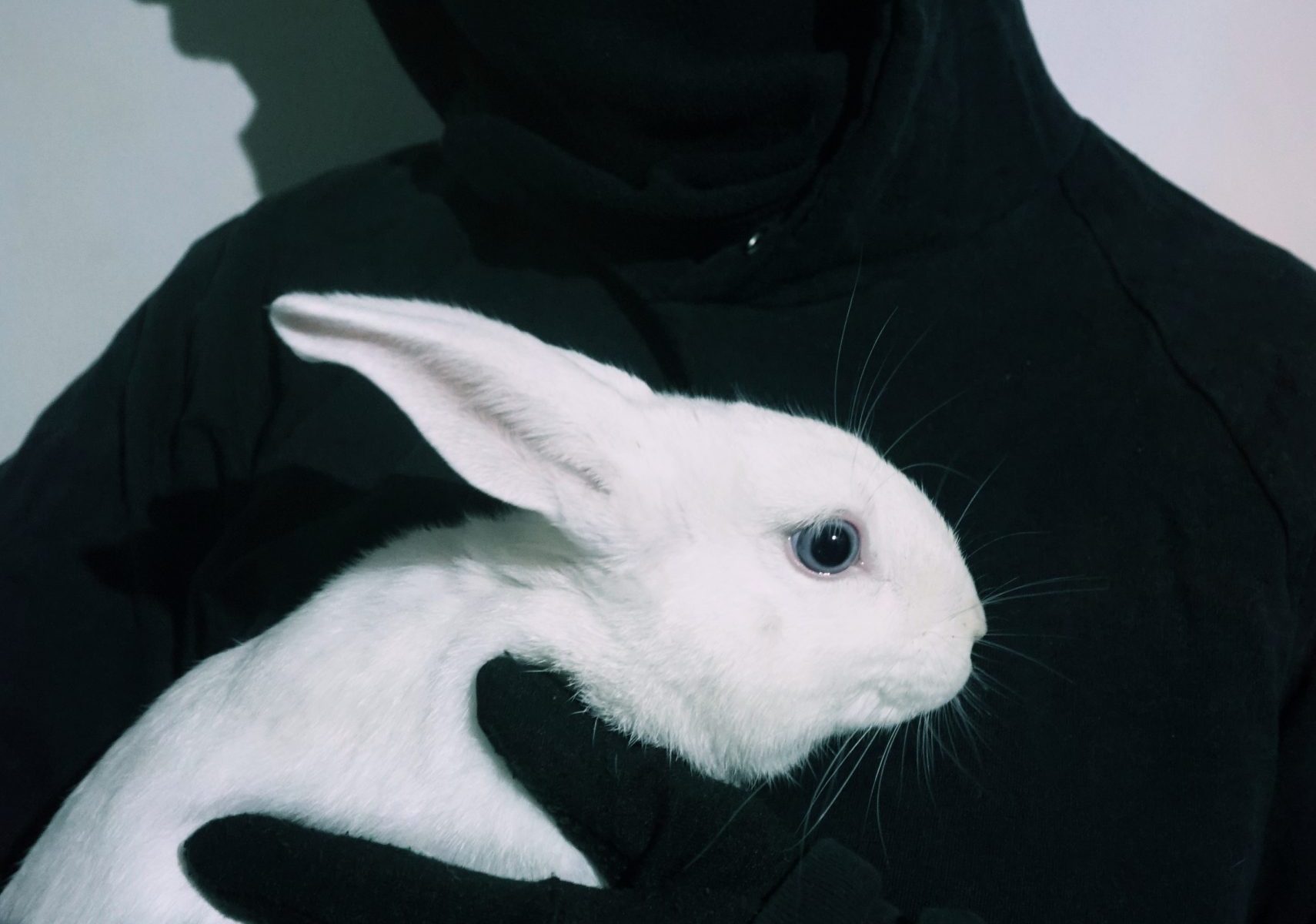 “I’ve delayed the report to keep the rabbits safe.

Seeing that lockdown was going to happen soon and really worried about what pet shops would do with all the live animals they sell I went to a well known store in South East UK to make friends with a couple of rabbits.

Shoplifting is easy, and shoplifting from the pet store feels like a duty, but I had to think twice before taking animals out. I used some social skills and lots of chatter, talked to one of the employees and asked them to put them in the carrier as I wanted two of them. We talked for about five minutes. That was enough screening for the shop to “sell” me two sentient beings.

Shoplifting is easy. You should try it. Be it a sneaky vegan chocolate bar, your new phone or whatever tickles your fancy. Save yourself from the queues and the till, and maybe help our friends.

They now have all the space they want to run around, and climb, and explore, and be themselves, and they will live the pirate-fugitive life for the rest of their lives.