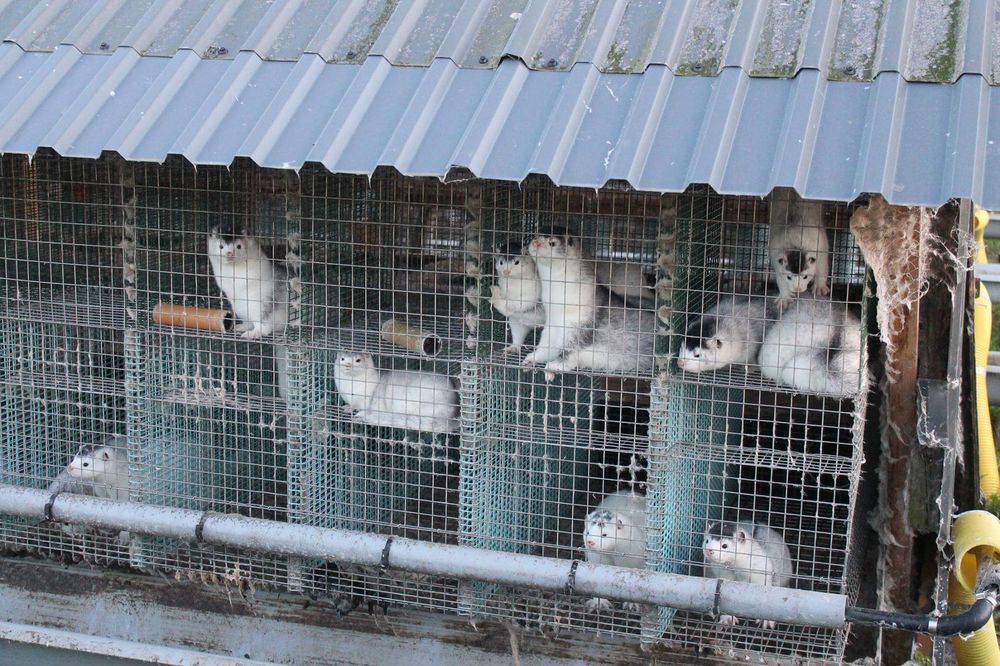 On the 19th of August in 2018 activists entered a fur farm during a protest in Hjo, Sweden. 5000 mink were freed from their cages. You can see in the video with what ease and speed so many beings were released from their tiny metal cages. Activists also covered the farmers home in stickers. The farmer, Knut Indebetou, not only tortures mink but also raises hundreds of thousands of chickens for slaughter.

In the hit report activists made it clear that  this it was “not the first time he has been targeted and it will not be the last!” They also provided this handy contact info. “If you want to adress you concerns, Contact:
Knut Indebetou
Lilla solberga 1,
54492 HJO
+46708453288″