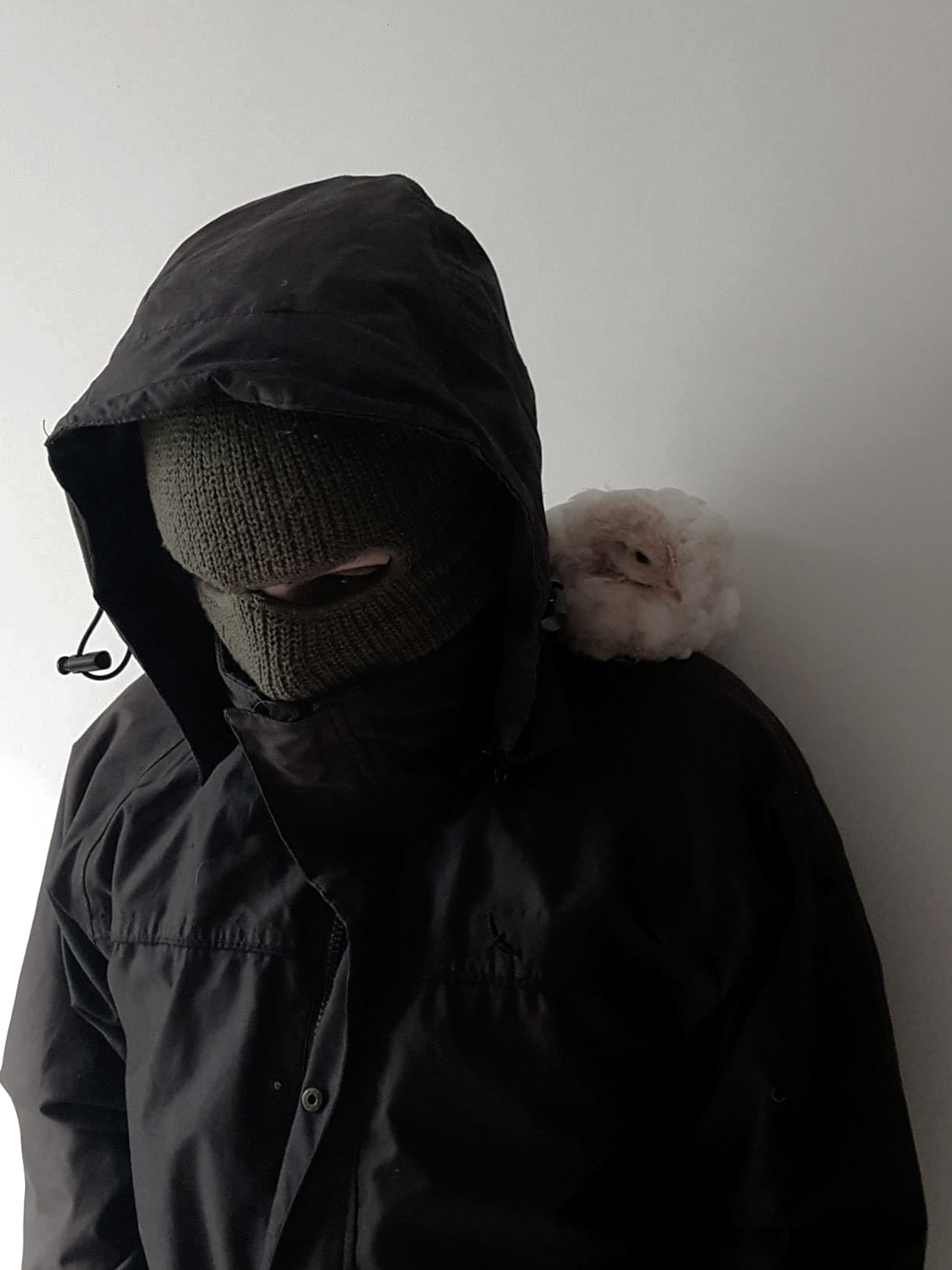 So in the last few days, we’ve received many complaints about reports we’ve published. Starting with the critique to the Channel 4 documentary and the animal liberation movement’s current state of affairs to the rat traps found at Karamel London and even about that last report where 23 lambs were rescued from Little Oakhurst.

It seems like we’ve not made this clear enough, so we will say it once again. Unoffensive Animal is a MEDIA COLLECTIVE. We do not partake in illegal activity, we do not promote illegal activity and we do not hold knowledge about who is involved in any of those activities. We serve as a platform for activists who need to remain anonymous to explain to the wider public about actions they have taken. When we receive those anonymous reports we DO NOT censor, edit or change anything from them. Unless the report contains explicitly racist, sexist and or transphobic remarks, we are not going to censor the reports that come in. That means that some reports we publish we agree with, and some others we don’t, but it is not for us to decide what the ALF (or any other anonymous direct action group) wants to say or do.

To ensure that people are well informed about everything relating to those reports we will be sharing some related information. This is not our standard and we will not be doing this on a regular basis, but we feel that if we are making (yet again) another very clear remark on what we do and don’t do, we should allow for the platform to explain itself.

Even tho the report never mentioned the activist in question, Wesley Omar took offence to the action and report that mentioned two pigs rescued from a farm. We cannot see how that report was an attack on them (or any other specific activist) and more of a critique on the current estate of the animal liberation movement, but we are also aware that the mainstream media is fucking trash and will aim to fuck with absolutely anyone they can, so to hear a different version of the Channel 4 documentary “How to steal a pig” you can check Wes’ YouTube and watch their response video. We cannot endorse that response video as we have not watched it ourselves.

The report coming from Karamel where someone had found poison mice traps in the venue also created some controversy. Karamel has made a statement explaining that it is not the restaurant, but the landlords, who placed the traps. You can read about it on their Facebook page.

In relation to the 23 lambs (or any other rescue in general), Unoffensive doesn’t know more than you do. The report that gets sent to us is the report that gets published. We guess (as they were not mentioned) that no adults were rescued with the lambs. We also guess, and hope, that those involved in the action have enough knowledge to take care of lambs. Most people who are involved in these kinds of actions either have the knowledge or can transport those animals to places where they will be cared for and brought back to life. Let’s remember specifically that the campaign in Little Oakhurst is showing that all animals in the land are continuously dying of malnutrition and other diseases. Ewes are probably unable to feed their young if they are just fleece and bones.

Now that all that is clear we will repeat this again: Unoffensive Animal is a MEDIA COLLECTIVE. We are not responsible for the actions or the reports. We do not have any strange and secret hatred against Wesley Omar, Karamel and baby lambs.

Now, to more interesting and useful information. There are four workshops coming up in the next few weeks! We are in Germany this weekend and we will be in Slovakia and Austria on the 8th and 9th. All the event information and workshop locations can be found in the event listings.

Finally, because we need to afford the workshops (and we literally have 60 quid in the accounts!) we are doing a merch sale. All Antispeciesist Action and Liberate or Die merch has been discounted to 10 quid per t-shirt and 20 quid per hoodie. Grab them whilst you can! All orders over 50 pounds will receive a bunch of stickers for free. Also, there still are a few flags left. Don’t miss out!

You can get all the merch here:

If you can help us out with money but do not want any merch, you can donate via PayPal on [email protected]

You can also join our Patreon account (and we could really do with a few more donors!) on: