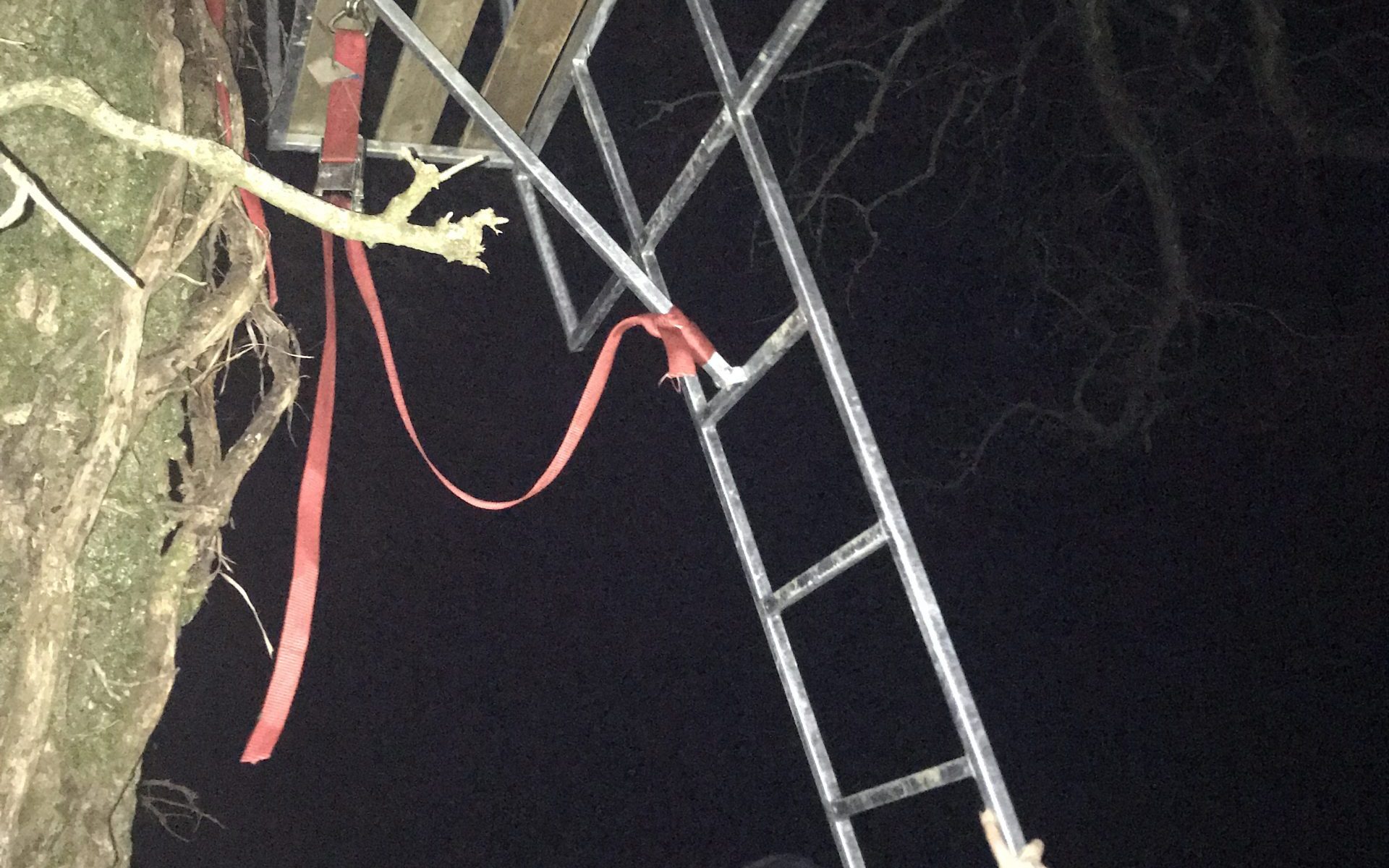 “Under the cover of darkness, we made our way through the woods last night and came across a grim little tower built by cowardly humans to prey on the wild. A couple adjustments had it come crashing down into a field where we have it on good sources that the extremely fucking violent and racist local fox hunt also like to meet up on Saturdays. This is not only a message to the cowards shooting animals from their towers but a warning to the farmers allowing the East Sussex and Romney Marsh Hunt to meet on their land, we are on to you.

That night we slept under the stars while watching and waiting at some exploitation facility from a distance. We thought about the half a million animals who’ve so far perished in the Australian bushfires and wished for a heavy rain to douse the flames and bring an end to its path of man-made destruction. Sending a big fuck you to Scott Morrison and to the farmers pretending to give a shit, and endless solidarity to everyone working tirelessly to protect the wild by fighting the fires and rescuing the wounded. We must support rescues and sanctuaries at this time and just some that people can donate to if they have the money are @luckystarsssanctuaryl and @dimmocksretreatwildlife on Instagram.