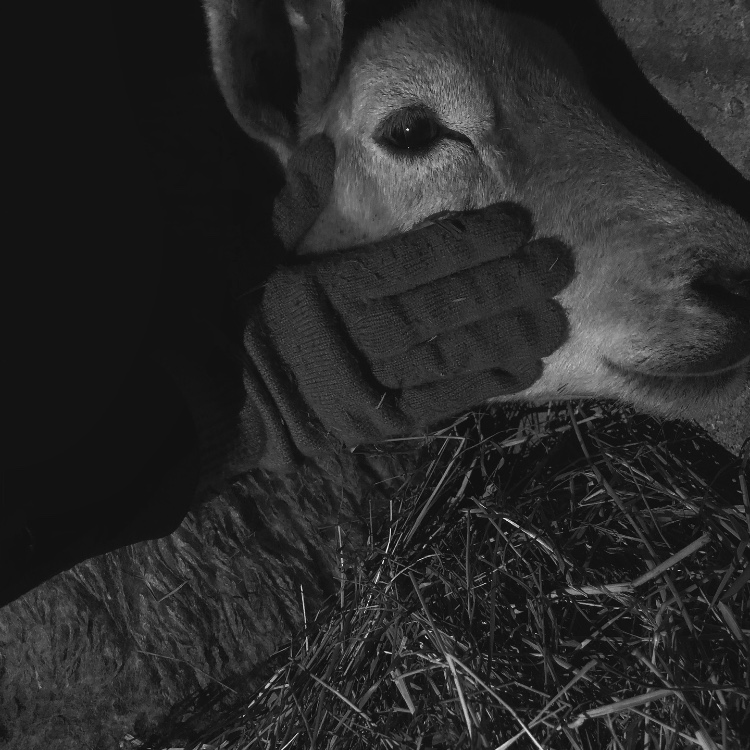 “Sheep left to die collapsed in a field.

This isn’t the only one in recent weeks that’s needed an emergency rescue by comrades.They had been purposefully left with obvious injuries, pain and diseases for months on end, crippling them to the point of collapse.

One had been eaten alive by maggots, only just about surviving after emergency care. The vet was horrified and had never seen one in such condition survive, but they did. Sheep are fucking incredible creatures who always put up such a fight to live.

The pain they have suffered is incomprehensible, terrified and alone just left like that, thinking they were probably going to just die there. Unable to rest or sleep with anxiety of being so exposed and vulnerable in agony.  This is another fucking disgusting example of ‘Great British Farming’.

It seems in recent weeks their liberation comes from such miserable circumstances, like the sheep trapped inside the capsized ship in Romania, where thousands drowned, but over 200 were eventually rescued.

It doesn’t need to be this way, they don’t need to suffer, they are there, waiting for you to aid them out of their prisons.

These libs are dedicated to #smashspeciesism where they watched cops herd the trapped sheep into the slaughter house to have their throats slit.

Don’t be sorry, do something.”