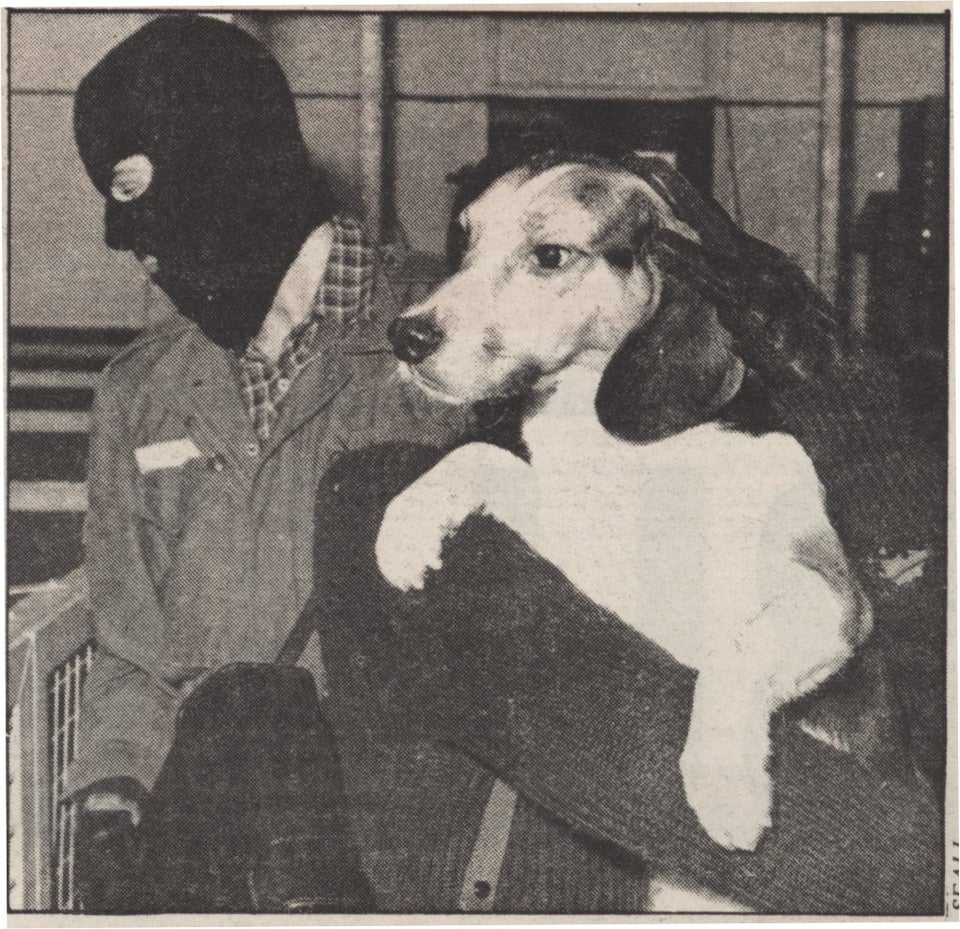 We are writing this post for two main reasons. The first one is that we believe people should be transparent with the money they fundraise, specially when talking about activism. The second one is because recently we received a major donation totalling 10,000 British Pounds. That’s a fuck load of money. So let’s talk about it.

We’ve been at it online for over two years now and peopler are aware that we are obviously anticapitalist and that we struggle dealing with money. We are not stupid either and know that we need funds to run many of the things we like doing as a collective. So let’s break this down in two parts.

1- What does Unoffensive do with the money received on a monthly basis?

We have a Patreon account. At the moment it is sitting in just over 300 US dollars a month. We also sell merch on the website that produces anything from 50 to 200 GBP a month. That monthly money is mainly used to send support to prisoners (for commissary, for phone calls or stamps, legal fees or whatever they need it for). Some of that money covers the website hosting and other small outgoings related to website and technology. Sometimes, when it is needed, we use some of the money to travel giving workshops or talks. We barely make enough to be able to cover all the prison support we would like. It is rough, but we do as much as we can and accept that we will not solve the world’s problems on our own. Money will never be used for personal profit of any of the members within the collective. We don’t pay for food, housing, clothing or anything related to our personal needs out of that money. It would not be fair on people donating.

2- What the fuck has Unoffensive done with that huge donation?

Ten Thousand British Pounds. We received it without warning and our reaction was mixed between confusion, euphoria, sickness and fear. No one asked for that money, but it came to us. It is scary holding that much money flow at once and we needed to make decisions about how to use it, so we developed a system of multiple filters where we could not simply spend any of that money without other folks checking on it first. We’ve used it all in about three weeks and we want to explain how:

5.500 GBP has been sent to prison support and legal support. Some folks like Eric or Walter need basic commissary cash. Someone needed covering a bit of a fine issued after coming back from Rojava. Someone needed some money after being sentenced for criminal damage. Over half of the money was sent in all directions in the first couple of days. It feels good to be able to send the money we believe folks in prison deserve, at least once!

2.500 GBP was spent in a Thermal Imaging Scope for our comrades in Underground Badger Syndicate. They struggled massively working nights during the badger cull as they had no night equipment of any kind. They now will be able to see in the dark, and we hope that helps them immensely in their fight against hunting.

Slightly under 1000 GBP has been used to restock Unoffensive’s merch. Flags, bandanas and patches are coming, all sizes will be restocked again and there is fresh stickers and leaflets coming soon. We hope that helps us fundraise some of the money back.

About 500 GBP was used on IT security. Website Host changes, hardware encrypted hardrives, a couple of smartphones that will be tweaked to increase security and handed over to groups that have requested them…

We have a few hundred pounds still sitting as an insurance when the latest arrests get sentences, in case the fines are very high.

This is the reason why we keep fundraising, non stop, every week. Because we believe we can do good with the money we receive. We hope making this public helps people see how we manage money and maybe realise why we are here, still pushing.

If you want to help us, we have a raffle going. Each ticket is 5 pounds and we are hoping to sell 200 before the 10th of December. Good luck winning that banging box!

Even better, if you want to join our patreon support network, that would be incredibly useful. You can join for even one or two dollars a month and it all helps towards our work.

This has not been a very easy post to write, but we believe it is fair for folks to know what we are up to. Thank you very much to every person that shares, donates, gets merch, talks about us or sends us love.