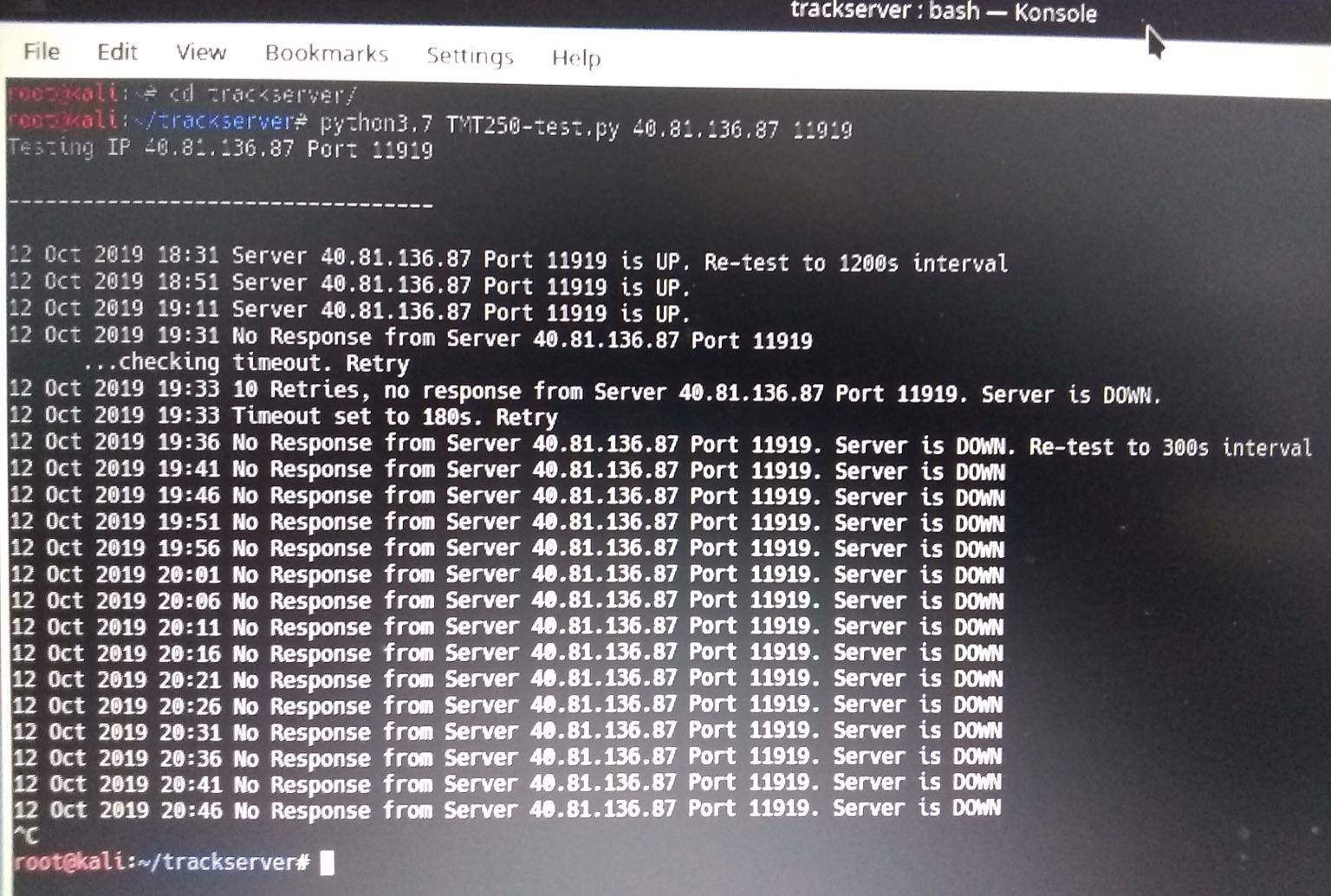 The National Farmer’s Union servers that were used for live tracking of shooters during the badger cull was hacked.

The servers hosted the information and location of shooters in the badger cull zones in the UK.

By taking them down, it left the hunters unable to let the NFU know where they were killing badgers, making the cull by freeshooting dangerous for them and for members of the public.

The hack was signed by The Script Pixies.