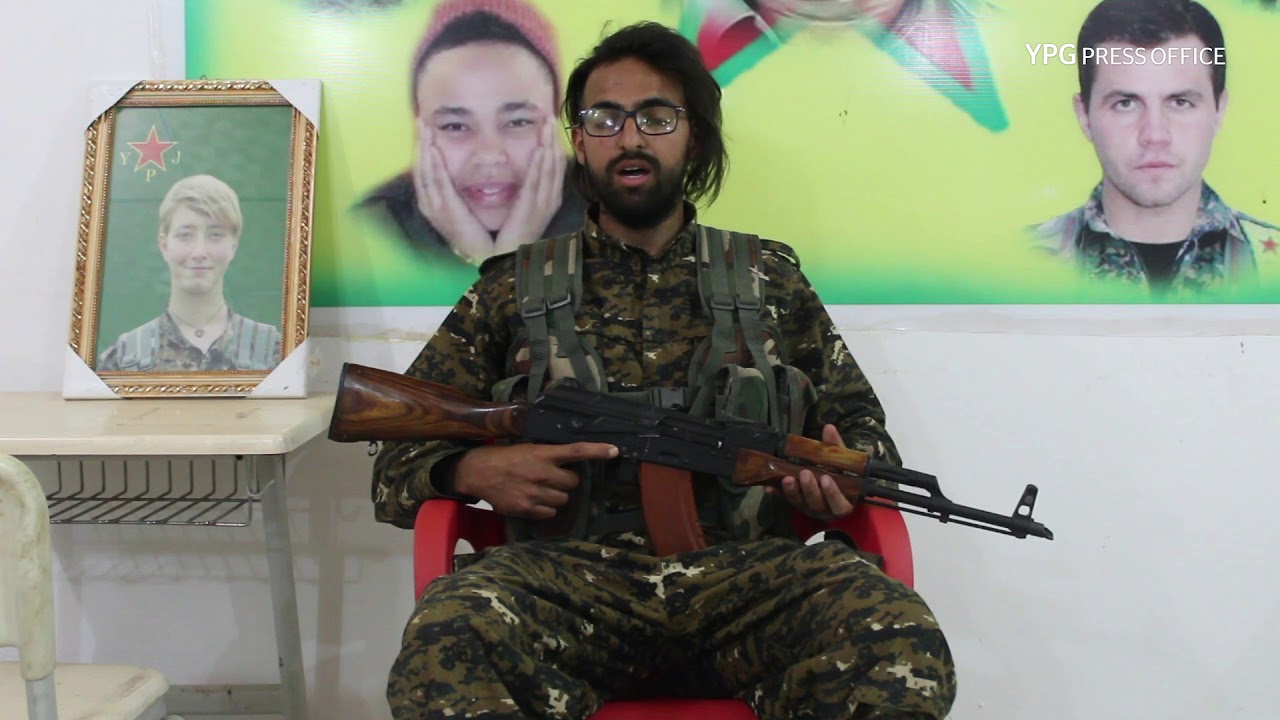 Today marks a year since our comrade and friend Waka was killed by Daesh in Syria. Waka was the most incredible human. When I first met him in Hambacher Forst I already knew I was meeting someone who would leave a mark in my life.

Over the time we knew each other we shared knowledge, we questioned the world and we planned the revolution. Waka, a fighter wherever he was, joined campaigns around Europe. From Hambi to Dipton, joining us in Sweden to sab hunters on ice and hitchhiking wherever he needed to go, he was resilient. but he wasn’t just a fighter. He was a teacher, he was a thinker, and most importantly, he was a friend.

It isn’t very difficult to understand why Waka would join the YPG. He knew the risks, not only of fighting a war but of joining a group that, in the eyes of western governments, sits in a very fine line between a people’s guerrilla and a terrorist organisation. But for Waka, there wasn’t a greyscale of oppression. Waka understood that all struggles are interconnected and that every single one of them is as deserving of the fight as the others. He also understood that there is no replacement planet and that if we do not fight now, we are condemned forever.

I will never forget how he talked me into understanding that lorry surfing in front of a coal mine was ten times better whilst wearing a newts onesie. “It just looks more fun for the children”, he said.

We shouldn’t just remember or commemorate. Waka was one for odd ceremonies that sat between fun and seriousness. But he was one for taking action too. Make it your duty to keep fighting, every day, in his memory, and for a future without oppression.

I miss you mate, and the world is a tad shittier without you.