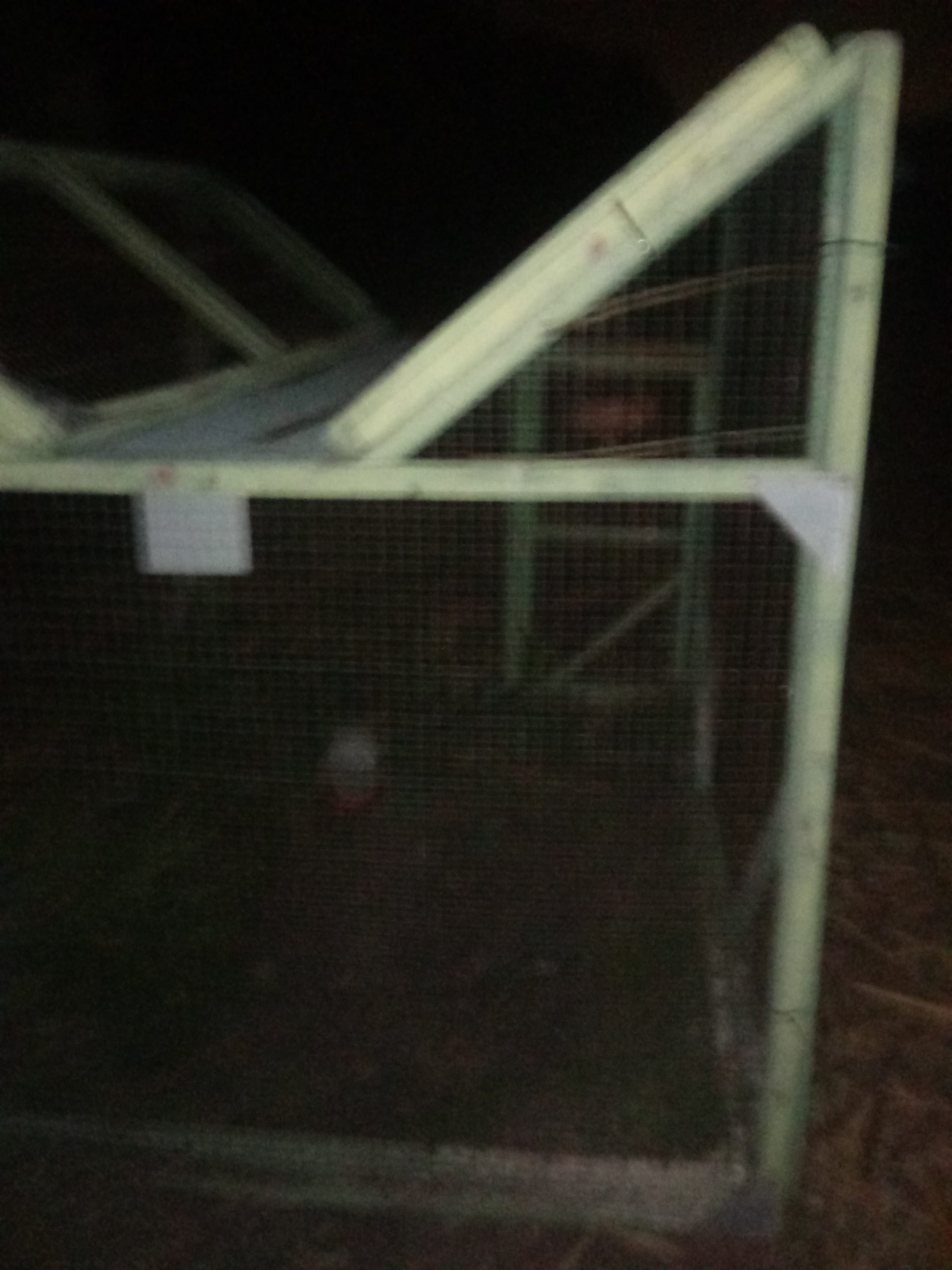 “A cowbird trap was discovered during a late night stroll through the San Joaquin Wetlands in Orange County, CA. Under the light of the moon, wire cutters were used to cut the top off the trap – releasing 6 brown-headed cowbirds into the wild. Government agencies and so-called conservation groups have labeled the brown-headed cowbird as “invasive” and using them as a scapegoat for struggling song-bird populations. Each year hundreds of these traps – usually latter traps containing between 4 to 6 live cowbirds as “decoys” – are set up in parks and wildlife areas throughout Southern California between April and mid-July, where thousands of cowbirds are captured and “euthanized.” These traps are usually unguarded and in many cases held together with nothing more than plastic zip-ties, making them laughably simple to sabotage.

In memory of anarchist Will Van Spronsen who died fighting for real freedom for all and a life worth living.”