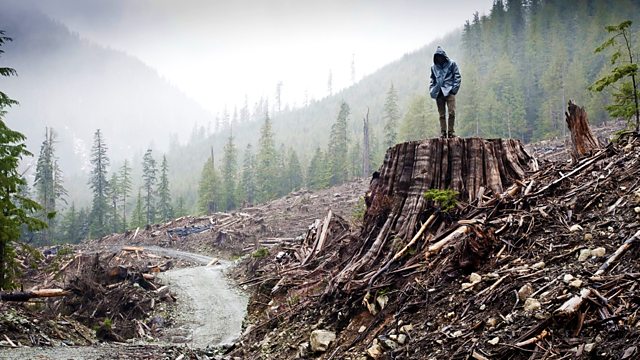 A story of the Earth Liberation Front tells the
remarkable story of the rise and fall of an ELF cell, by focusing on the transformation and radicalization of one of its members

With the arrest of Daniel and thirteen others, the government had cracked what was probably the largest ELF cell in America and brought down the group responsible for the very first ELF arsons in this country.

For years the ELF had launched spectacular arsons against dozens of businesses they accused of destroying the environment.