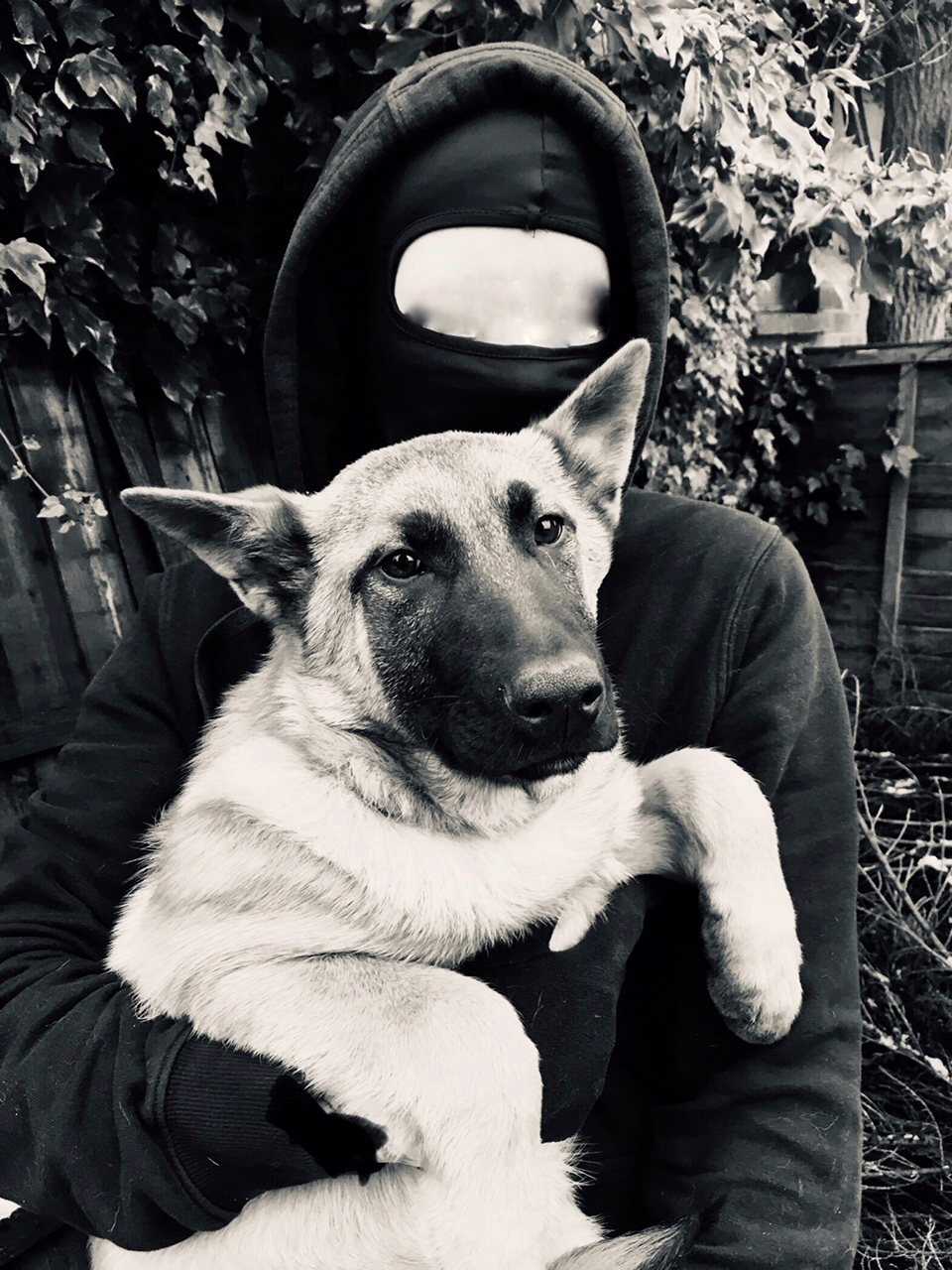 “After receiving a tip off that a puppy was being left outside all day in the freezing cold and with the fate of being used as a breeding machine we had to act quickly. On arrival we found the dog chained up to a small kennel that was just large enough for her body. Faeces were inside the kennel. No water was left and the only food was scraps from the human scums dinner the night before. The dog was extremely frightened and it took a lot of coaxing to bring her out so we could grab her and go. She had clearly been beaten. And nails cut to the core. It was risky daytime liberation but we couldn’t let this girl suffer a minute longer. No one will ever hurt her again.

We want to dedicate this action to Jill Phipps, who lost her life on the 1st of February campaigning against live exports. She is never forgotten and she remind us that animal liberation is fierce, uncompromised and female!