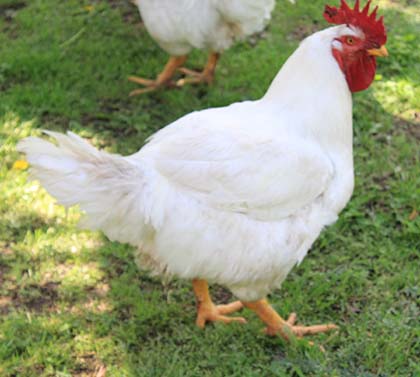 “Liberation id chickens and sabotage in the Argentinian University of Agriculture.

We do not stay put confronted with animal exploitation, specially when dietary veganism is the new norm. There is exploitation everywhere and we chose a target deciding to act. We liberated chickens and chicks used at the university as “experimental poultry”, with the aim of testing new forms of reproduction and production of eggs in an attempt of exploiting them in a more productive manner.

They will no longer be seen as objects, now they have a life away from speciesism and the people who used them.

We did not want to leave the place without breaking some stuff first.

Animals are not alone against their exploiters. We are not going to remain idle whist they are exploited. Let’s give them war!”