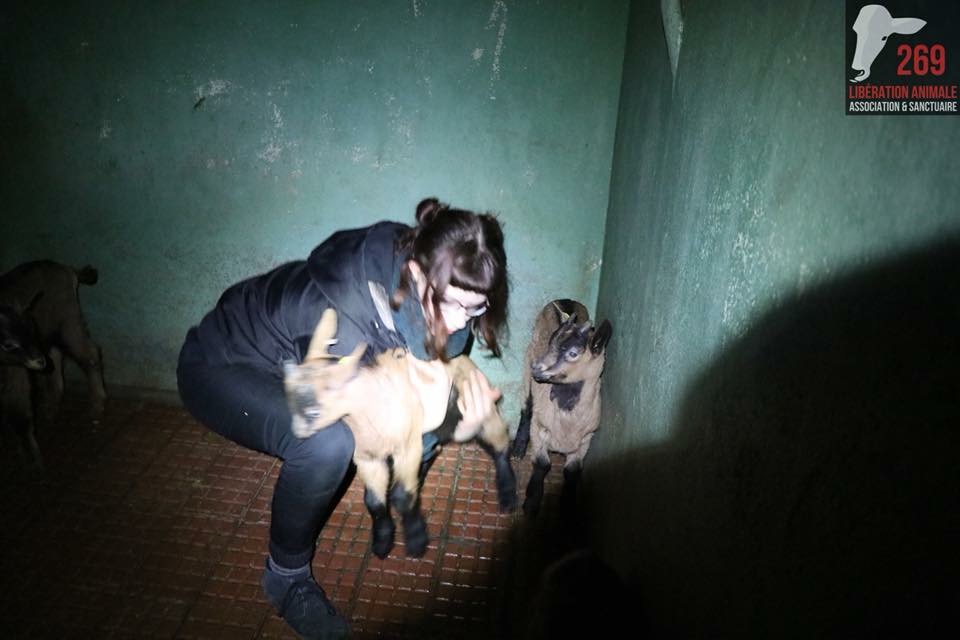 News arrive from our comrades in Switzerland. Three people are in preventive prison accused of property destruction in relation to multiple actions against speciesist business after a wave of window breaking in Switzerland. They will be held for a whole month before seeing the judge, even though the police has no evidence that links them with the butcher windows targeted or any other actions. They are being isolated in order to keep them away from news, they are not allowed to receive letters and the lawyers have warned that more arrests are still possible.

Meanwhile, an activist involved in a slaughterhouse blockade and open rescue of goats early this year has received their sentence and has to pay 10,000 Swiss francs in total. They have a gofundme and it would be appreciated if people donate and share as much as possible.