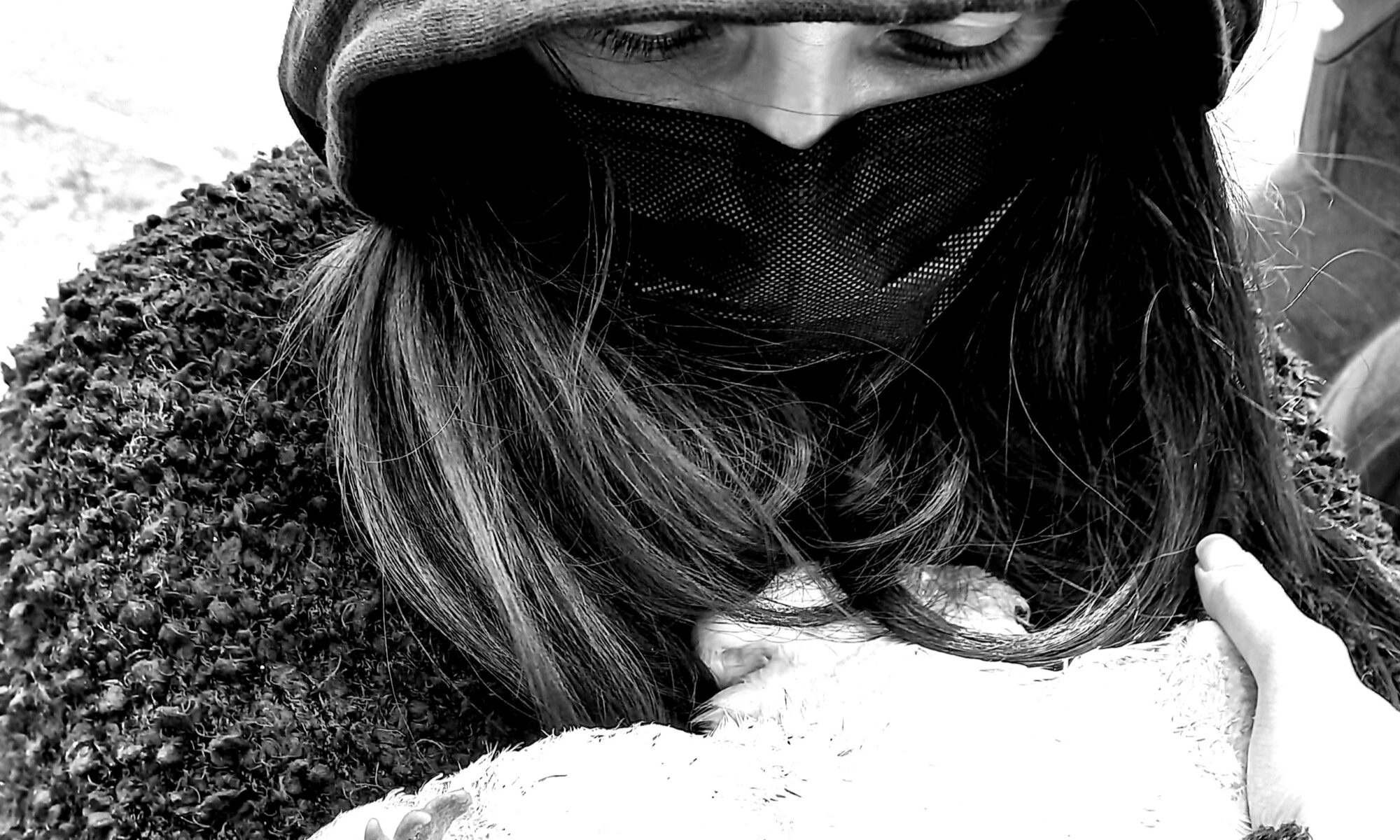 “Anti-specist individuals carried out an animal liberation rescue from a poultry slaughtering industry.

The action was carried out while a truck, loaded with live chickens, entered the torture center and slaughterhouse. Moment in which it was possible to materialize the extraction of a bird that had managed to escape from the despicable plastic cages that imprisoned it and transported it to death.

The hen was in very poor condition, semi plucked and too stressed. After leaving the place, she was taken to a permanent shelter where she will receive veterinary care and special care for her rehabilitation.

This action was dedicated to Barry Horne, a comrade in the struggle for animal liberation, who died on November 5, 2001 after a fourth hunger strike against animal experimentation, while serving an 18-year prison sentence for setting fire to animal exploitation.

Until every cage is empty!’

One Reply to “ACTIVISTS LIBERATE A HEN AT THE DOORS OF THE SLAUGHTERHOUSE IN MEMORY OF BARRY HORNE.”